The 2014 World Cup winner, who had appeared in the Munich court wearing a dark blue suit, was accused of injuring his ex-girlfriend in a fight during a vacation in 2018.

The mother of his twin daughters accused Boateng of hurling a lamp at her which missed and then throwing a small cooling box which injured her arm before hitting her and pulling her hair.

Boateng had denied injuring his ex-girlfriend.

The 33-year-old centerback spent 10 years at Bayern after joining from Manchester City in 2011, winning nine Bundesliga titles and two Champions League trophies. He signed a two-year contract at Ligue 1 side Lyon last week. 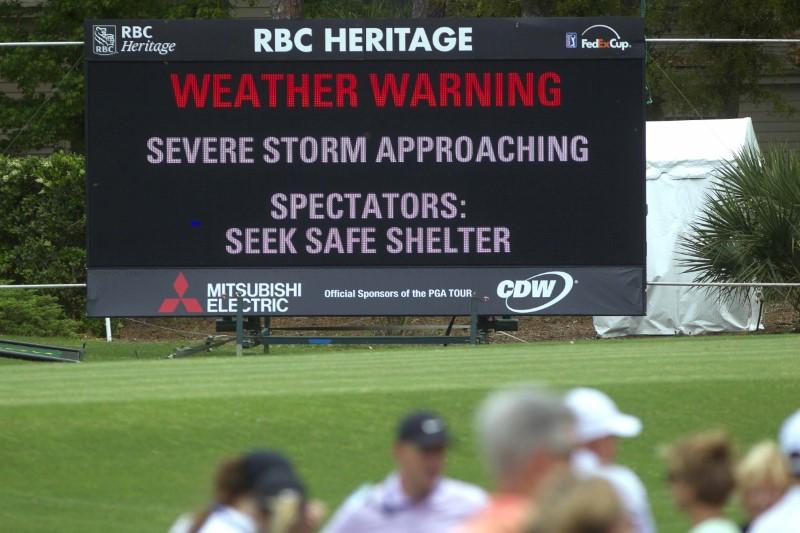 Apr 19, 2019; Hilton Head, SC, USA; A general view of the crowd leaving as the course is evacuated ahead of inclement […] 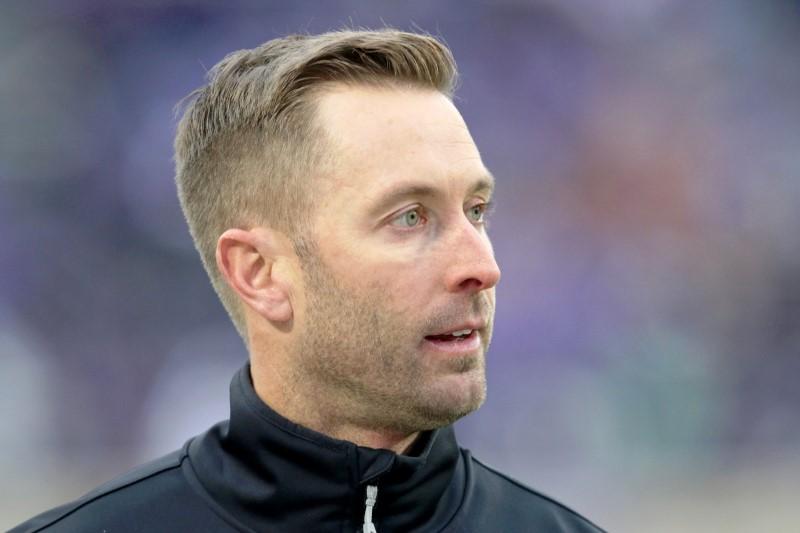 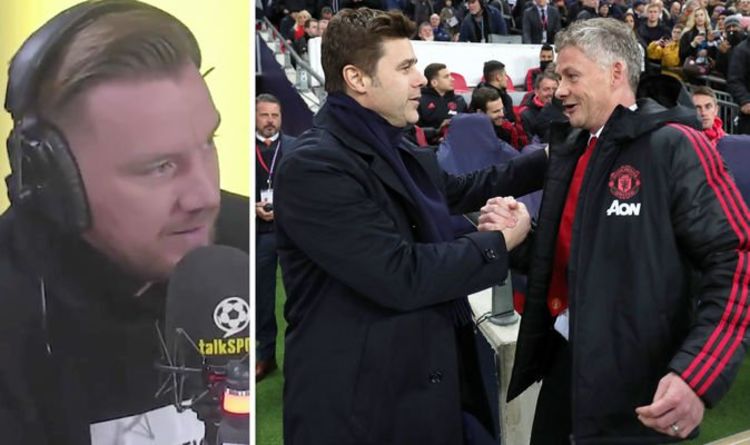