Anthony Joshua has reiterated his desire to fight Tyson Fury despite the deflation he felt when their heavily hyped world heavyweight title unification contest fell apart this summer.

“Finally, finally, let’s get it on!” he exclaimed when asked in a media call on Friday if he was encouraged by Fury’s suggestion that he was ready to fight Joshua in Saudi Arabia next year with a stadium rematch to be staged in Britain.

In May, a day after Fury went on social media to confirm that the richest fight in boxing history would take place in Saudi on 14 August, a US judge ruled he was legally obliged to first defend his WBC title against Deontay Wilder.

Joshua will now risk his WBA, IBF and WBO titles against Oleksandr Usyk at Tottenham Hotspur Stadium in London on 25 September. Two weeks later, in Las Vegas, Fury will meet Wilder for a third time.

“We were close to doing it and Matchroom [his promoters] did a great job, managing an undisputed heavyweight championship of the world fight during a pandemic,” Joshua said of the original plans for him to box Fury. “And then it came to an end. Unfortunately you guys didn’t get to cover what would have been one of the biggest boxing fights in history. But we’ll get it on at some stage.”

Joshua suggested he was not entirely surprised that the Fury fight had collapsed. “We’ve known for a long time, with Fury, you always have something in the background. We know his history. He’s someone who pulls out of fights. Even with the Wilder situation it happened again.”

The third fight against Wilder was arranged quickly and scheduled to happen on 24 July. But it had to be pushed back to October after Fury tested positive for Covid. “Good luck to him and we’ll see him some time,” Joshua said of Fury.

“Whenever he’s ready, we’ll be here waiting.” Asked if it had been difficult to cope with the frustration of not fighting Fury, Joshua laughed. “I had to cancel all my bids on that mansion. Fucking hell, Tyson. Nah, I’m joking. It’s part of the game. But it would have been brilliant for boxing. It’s the fight everyone wants deep down.”

Joshua faces a testing challenge against Usyk, the unbeaten Ukrainian who was the undisputed world cruiserweight champion before he moved up to boxing’s glamour division. “Matchroom and my management company put together a great night of boxing on 25 September against a great challenger. There’s a great Ukrainian following in the UK and they will be out in force. There will be 50-60,000 Brits who will come out for the fight. It’s a fight with big interest. Even though it’s not Fury, it’s still a great fight.

“Even though it’s annoying, I’m glad I can still take on an opponent who makes me want to get up in the morning because I want to improve and get better. Why am I passionate about it? Because I’m fighting a good guy.”

Meanwhile, in a far more dispiriting encounter, Evander Holyfield returns to the ring on Saturday night against Vitor Belfort. The bout will take place in Florida after Holyfield, who is 58 and should never be allowed to box competitively again, was denied a licence to fight in California. Holyfield is one of Joshua’s most illustrious predecessors as world heavyweight champion. But he took too many blows to the head in the ring and he has been retired for 10 years.

Joshua, who has a deep respect for boxing history, tried to support Holyfield. “It’s phenomenal,” he said of the former champion’s desire to step back through the ropes again. “But that generation of Hearns, Duran, Riddick Bowe, Holyfield, George Foreman, Bernard Hopkins? They’re a different breed. So let’s not be surprised. But yeah at that age – good luck to him. Sometimes in life we’ve just got to support people and let them be who they are. We’ve all got opinions but if this is what he wants to do we’ve just got to pat him on the back and say go for it. A man on a mission can’t be stopped and he’s going for it. So good luck to him.” 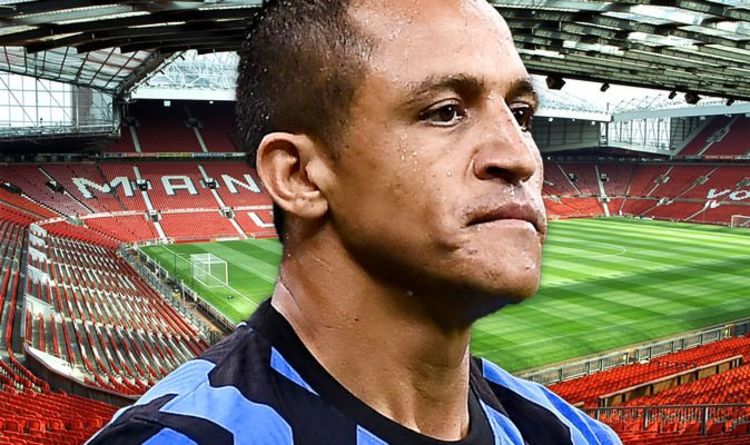 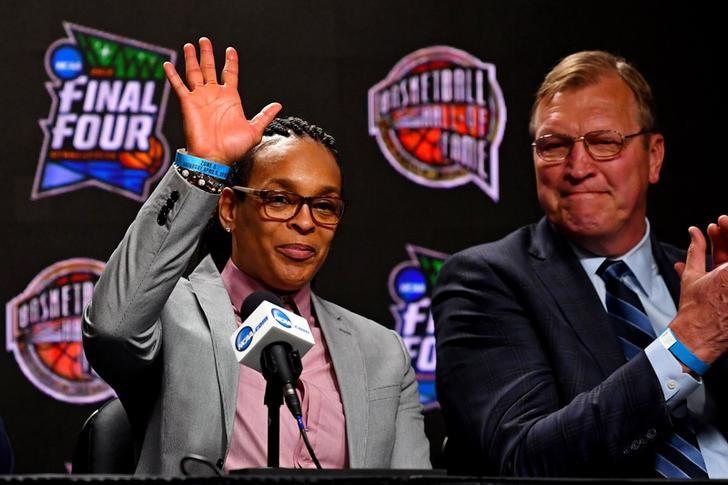 Congratulations to Mauricio Pochettino, who has been nominated for a top Fifa award. The 47-year-old is on the shortlist for the best […]