Elvis Presley first met Priscilla Presley (who was named Priscilla Beaulieu at the time) in 1959 in Friedberg, Germany. Priscilla lived in Germany while her stepfather, a US Air Force Captain, was stationed there. It was at this time that she first met the King of Rock and Roll. The pair’s relationship blossomed almost instantly, eventually leading to her moving to Graceland, Memphis, Tennessee in 1962. Although Elvis had a powerful connection with Priscilla, he didn’t want to consummate their relationship until they were married.

In her own words, Priscilla recalled how, on one of the first nights they spent together in Graceland, Elvis “counted out his usual number of sleeping pills” as the sun rose.

She asked: “Why are you taking those now? You’ll fall asleep,” before adding that she had “other plans” for the legendary singer.

He replied: “Don’t worry. It’ll take a while for them to take effect,” before giving Priscilla a large red pill.

Elvis added: “Here, just take one of these and you’ll get a good night’s sleep. It’s okay since you’re not going to school this morning. I wouldn’t advise it on school nights, though.” (Via People)

READ MORE: Elvis Presley and Cher: ‘I was too nervous to spend the weekend’

Priscilla wrote in her autobiography: “I swallowed the pill. It gave me a nice feeling. My body tingled. I was lightheaded but in control.

“Snuggled in Elvis’ arms, I was happy to be near him, his warm body against mine. Because of the sleeping pill, I could feel my inhibitions dissolving.”

Although the couple were on track to finally go all the way – as Priscilla wanted – Elvis stopped the passion short.

Priscilla wrote: “Whether it was dressing up in my school uniform and playing at being a sweet, innocent schoolgirl, or a secretary coming home from work and relaxing in the privacy of her own bedroom … we were always inventing new stories.”

Elvis also guided Priscilla in how to dress and how to act.

The young woman at the time was shown which colours to wear, including red, blue, turquoise, emerald green, black and white.

She noted how he “hated” colours associated with the army – brown and dark green.

Almost ten years after meeting, in 1967, Elvis and Priscilla were married.

A month after their wedding, Priscilla found out that she had fallen pregnant.

Their daughter, Lisa Marie Presley, was born on February 1, 1968. 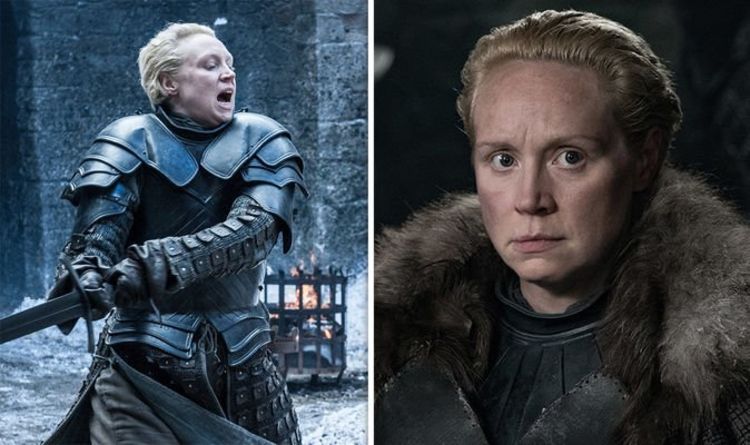 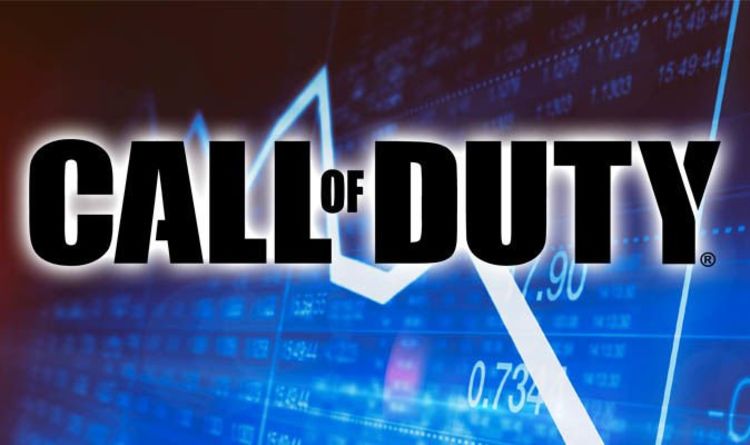 CALL OF DUTY DOWN – UPDATE ONE: The brief issues affecting Black Ops 4 servers look to have been resolved. Down Detector […]

The Married at First Sight family is seeing a whole lot of pink! Just one week after Danielle Bergman and Bobby Dodd […]