The decision by the First District Court of Appeals reverses a previous ruling by a Florida district court judge who found in a lawsuit brought by parents that the state did not have authority to ban the face-covering mandates.

“No surprise here – the 1st DCA has restored the right of parents to make the best decisions for their children,” DeSantis wrote on Twitter. “I will continue to fight for parents’ rights.”

Florida is one of several U.S. states where Republican governors have sought to prevent local governments and school districts from mandating masks, in what has become a highly politicized tussle over COVID-19 precautions.

The governors say such rules infringe on personal liberty. Proponents of mask mandates have said the rules are necessary to mitigate the spread of the COVID-19 pandemic during a surge driven by the more infectious Delta variant.

DeSantis in July issued an executive order barring school mask mandates for students. The governor has said parents should decide whether their children need to cover their faces in classrooms.

Miami-Dade County Public Schools, the fourth largest district in the United States, is among more than a dozen school districts that defied DeSantis to imposed mask. This week, the state Department of Education withheld funding from two of those districts.

On Aug. 27, Leon County Circuit Court Judge John Cooper ruled in favor of the plaintiff parents. Cooper then issued an automatic stay in the case that would have stopped his decision from taking effect pending appeal.

But the First District appeals court said it had “serious doubts” about the standing, jurisdiction and other legal matters in the case.

Charles Gallagher, the lead attorney for the parents, wrote on Twitter that they will be seeking a ruling from the state Supreme Court.

“With a stay in place, students, parents and teachers are back in harm’s way,” he said.

In a letter on Friday to Florida’s education chief, the U.S. Education Department’s Office for Civil Rights said it was opening an investigation into whether the state was preventing school districts from meeting the needs of students with disabilities as a result of the policy. read more

Reporting by Rich McKay in Atlanta and Brendan O’Brien in Chicago; Additional reporting by Dan Whitcomb in Los Angeles
Editing by Howard Goller and Jonathan Oatis 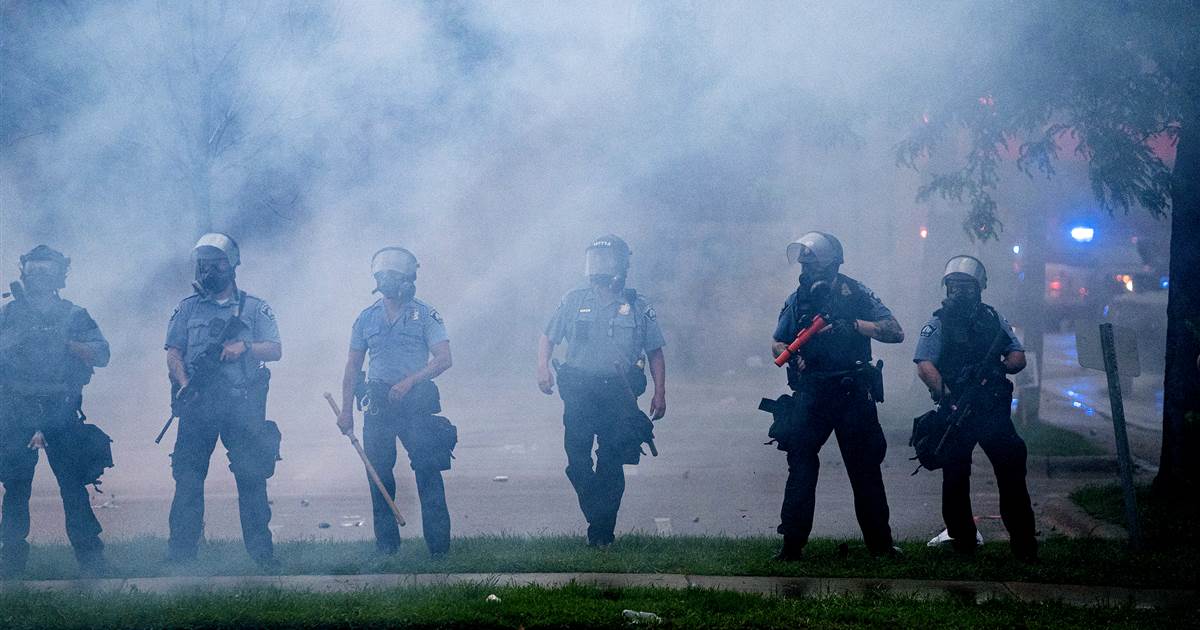 The Supreme Court on Monday refused to hear several cases involving a legal doctrine known as “qualified immunity,” which makes it difficult […] 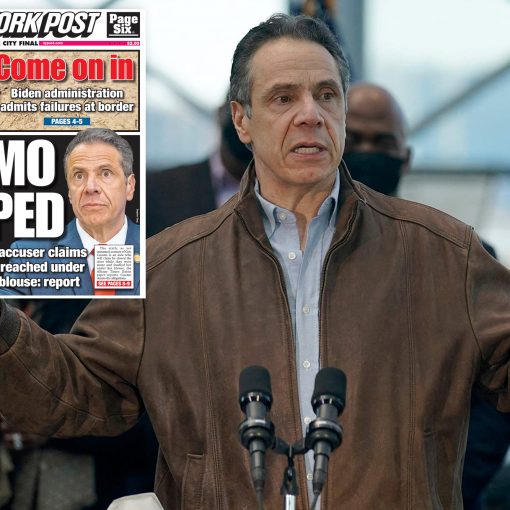 More than 55 Democratic state legislators called Thursday for Gov. Andrew Cuomo to resign — and the Assembly speaker said he would […] 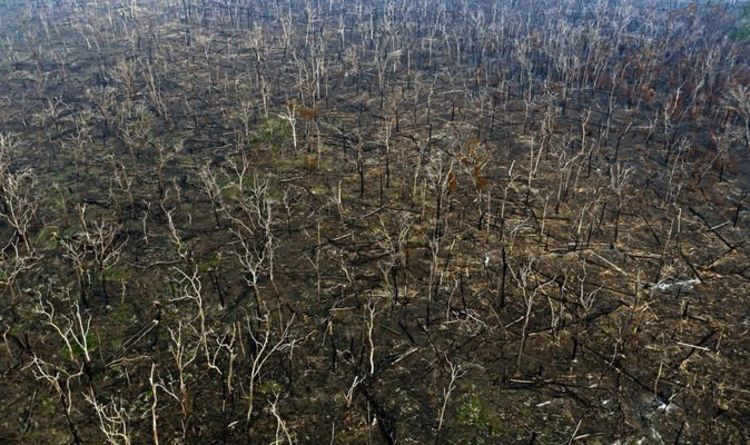