Garry Kasparov made a much better comeback in St Louis on Thursday night after the legend, who many consider the all-time No 1, crashed two months ago in Zagreb, where he won only one game out of 18 and lost in seven moves to Azerbaijan’s Shak Mamedyarov.

The 58-year-old’s poor clock management and outdated openings in five-minute blitz contributed to his Zagreb disaster. This week’s format in the $150,000 Champions Showdown is Chess 9LX, also known as Fischer Random and Chess 960, where the back rank pieces start at random squares and the time limit is 15 minutes for the game plus per move increments, so that the clock plays a lesser role and opening knowledge is irrelevant.

It began promisingly for Kasparov as he drew his first game, and should have won the next against Wesley So, the unofficial world champion at this format who crushed Magnus Carlsen 13.5-2.5 two years ago in Oslo.

The former world champion opted for a cautious style with fixed pawn chains more reminiscent of his old foe Anatoly Karpov than of the sharp attacks that fans used to admire. But in round three nemesis struck, again in the shape of Mamedyarov, who calmly gained material and was a safe two pawns up when Kasparov resigned.

Unlike Zagreb, a single defeat did not derail Kasparov but spurred him on. In Thursday night’s fourth round he won in fine style in 24 moves against the 2018 US champion, Sam Shankland.

Kasparov’s round five game reached a level ending in which he outwitted the world No 5, Levon Aronian, who is in process of transferring from Armenia to the US, and scored by delicate finessing with king, rook and g pawn against king, bishop and f pawn.

Kasparov capped a fine night with a draw against the world No2, Fabiano Caruana, which left him on 3.5/6, shared third place, with Friday’s three rounds still to go.

The veteran’s comeback coincides with the relaunch of his Kasparovchess website, aimed at ambitious and improving players and where the legend’s efforts to regain his old spark in St Louis can be watched on Friday evening.

Fide’s 150-nation online Olympiad is/was heading for its climax this week as 40 teams battled in four all-play-all groups from which the top two qualify for next week’s quarter-finals. The format, teams of six players of whom three must be female and two must be under-20 juniors, favours Russia and China as the strongest nations in women’s chess. However, China were upset by Kazakhstan and are not yet sure to reach next week’s knockout stages.

By contrast the traditional four-board open and women’s Olympiads, scheduled to be revived post-pandemic at Moscow 2022, are more competitive. In 2018 Poland went close to causing a major upset, while England finished fifth. The United States, who won gold in 2016, silver in 2018, and will be a favourite again in 2022, fielded only second line grandmasters this week

There are still some excellent individual match-ups, and the clash in Russia v Ukraine between Daniil Dubov and Vasyl Ivanchuk, two GMs renowned for creativity, did not disappoint as the veteran won with a well-timed exchange sacrifice.

England fielded their top quartet of Michael Adams, David Howell, Gawain Jones and Luke McShane, but were below strength on the womens’ and junior boards. They were seeded eighth of 10 in their group, and also had connection problems on the first day. England meet Colombia, Netherlands and Turkey in the final three rounds on Friday evening.

One of the few bright moments in the English performance so far has been a victory for Adams against the rising US star Jeffery Xiong.

Norway chess at Stavanger, a six-player double-round tournament which continues until 17 September, is most likely the final time that Magnus Carlsen and Ian Nepomniachtchi will meet across the board until their $2m, 14-game world title match at Dubai in November. Draws in the classical game are immediately followed by an Armageddon game where White has 10 minutes, Black seven, but a draw counts as a win for Black.

These rules favour a bold approach by White in the Armageddon, and Nepomniachtchi won the most visual early game when he caught Alireza Firouzja with an old-style King’s Gambit which looked straight from the 19th century, and induced a losing blunder as early as move 10.

Tom Brady is expected to sign with the Tampa Bay Buccaneers after ending his 20-year career with the New England Patriots. ESPN […] 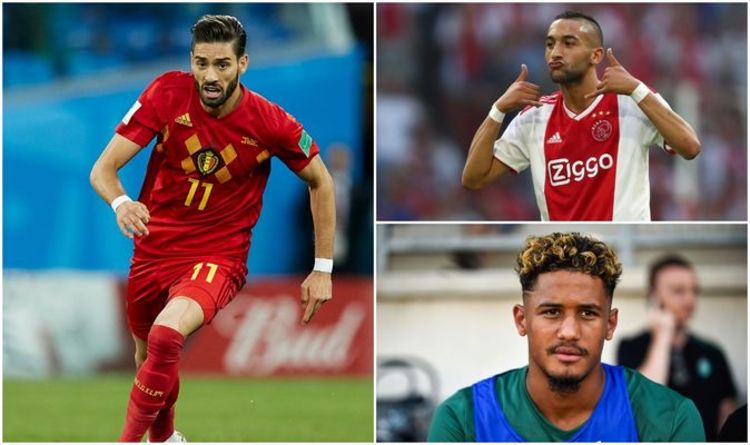 Arsenal news LIVE updates: All the latest news and gossip from the Emirates Monday, May 20 Ajax star Hakim Ziyech has described […] 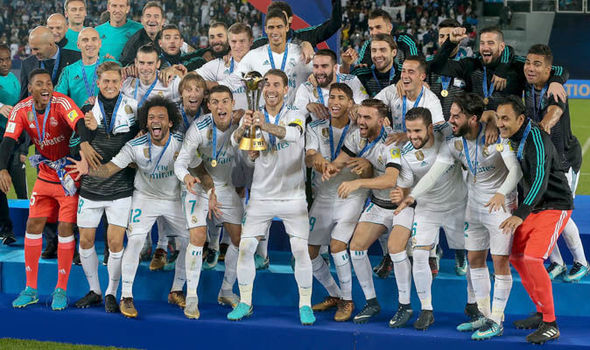