After sharing and promptly deleting snapshots of a ring, Britney Spears’ boyfriend Sam Asghari said he was ‘hacked’ and asked fans to ‘calm down.’

Another day, another squashed engagement rumor. Britney Spears’ boyfriend Sam Asghari has shared and swiftly deleted a photo of ring, leading fans to believe that an engagement is on the horizon. The personal trainer, 27, uploaded snapshots of a ring — one that fans noticed had “lioness” inscribed on it — on Instagram Story on Friday.

SAM GOT BRITNEY A RING WITH THE WORD LIONESS ON IT IN A NOW DELETED POST 😭💍🦁💜 pic.twitter.com/KEgN2EegwE

He deleted the ring shortly after, claiming that he was “hacked.” He wrote in a follow-up IG Story, “Account got hacked and was photoshopped – calm down everyone!” Alright!

The hack comes after he fueled engagement rumors with his pop star girlfriend, 39, earlier this month. On September 2, Sam was spotted ring shopping at a Cartier in Beverly Hills. It’s unclear if he wound up buying anything, but the personal trainer was photographed staring intently into a display of diamond rings. Prior to the shopping excursion, Sam joked that he and Britney have been secretly married for “five years” and share “twins” while out in Los Angeles in July.

As for the “lioness” inscription, the word is one Sam uses often to describe his partner. In March, he paid homage to Britney on International Women’s Day on Instagram, sharing a snap of the two and writing: “Happy International Women’s Day to my lioness. Thank you for showing me that true strength and bravery comes from a woman.” Later, in June, amid Britney’s preparation to address her conservatorship for the first time in court, Sam also supported his “lioness.”

A few hours before Britney’s first court hearing, Sam shared a selfie of himself in a “#FreeBritney t-shirt and used a lion emoji. In a separate follow-up Instagram Story, he shared a close up snapshot of an actual lioness. In her highly-publicized first court hearing, Britney famously called for an end to her conservatorship, which has been in place since 2008. During a second hearing in July, she said she wanted to charge her estranged father Jamie, who has been conservator for the last 13 years, for conservatorship abuse.

The Spears patriarch has since filed a petition in court to end his daughter’s conservatorship. It came after a messy back and forth with the star’s new legal counsel, who accused Jamie of extortion. Britney’s lawyer Mathew Rosengart told HollywoodLife of the latest development, “This filing represents a massive legal victory for Britney Spears, as well as vindication.” 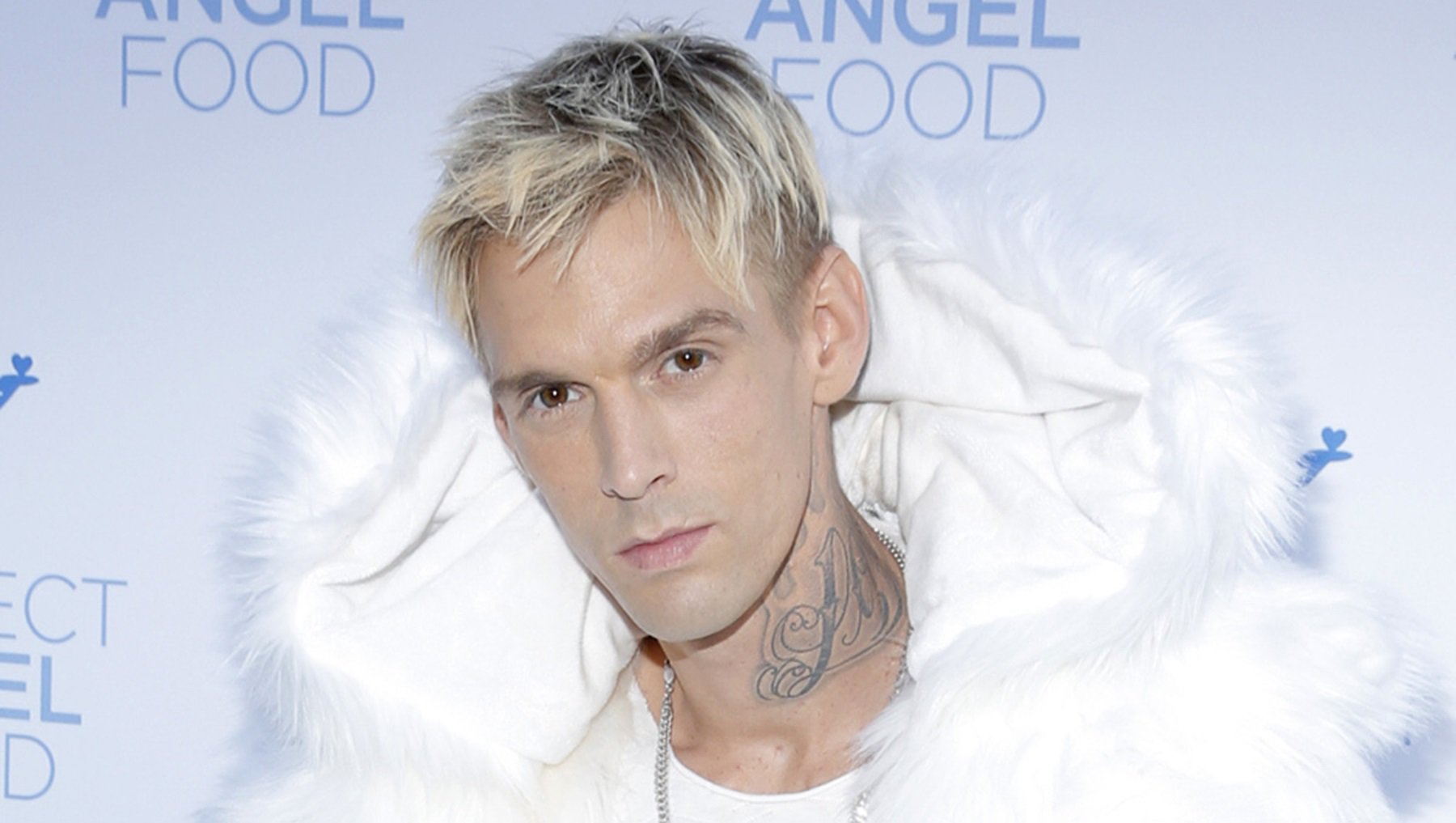 Aaron Carter is going through quite the ride right now, and he seems to have chosen an ATV as his latest vehicle […] 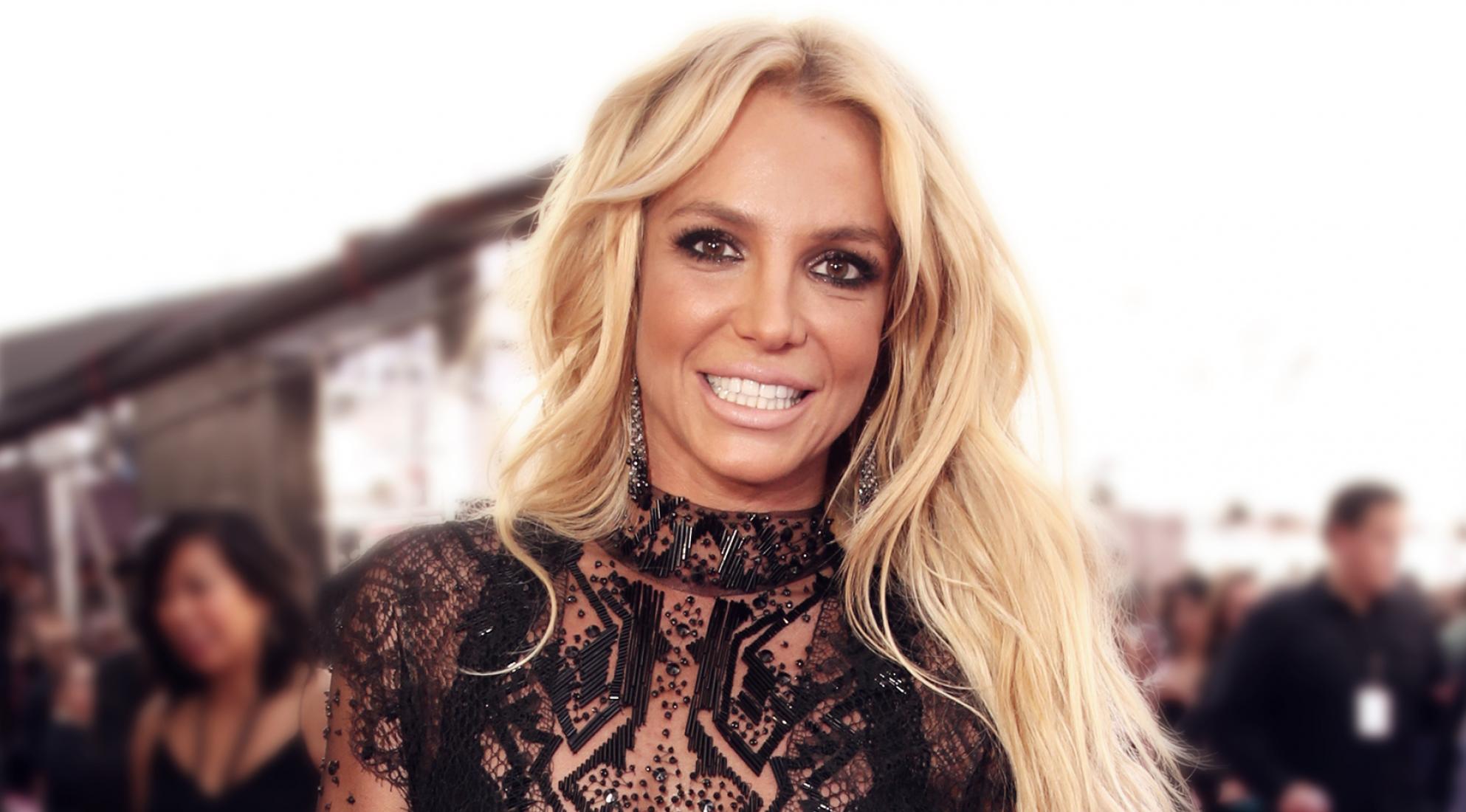 The iconic blonde hair is no more! That’s right, Britney Spears is now a brunette since she went from her usual color […] 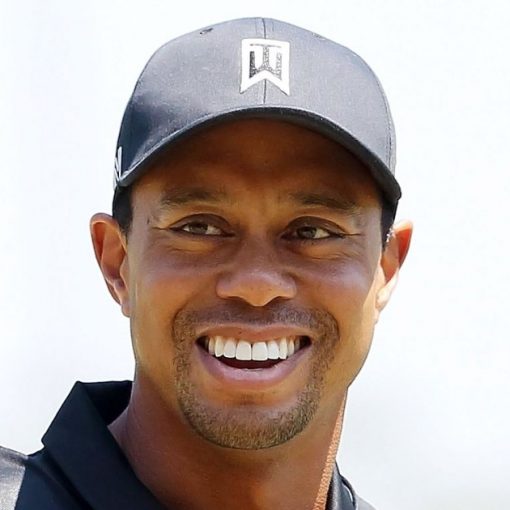 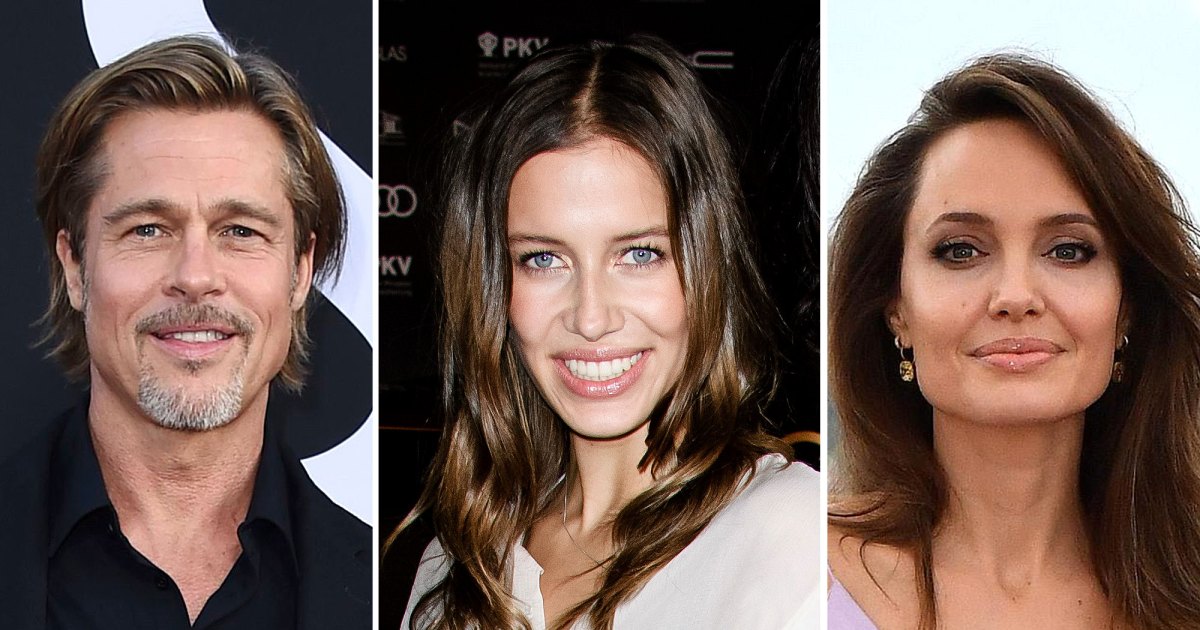 On her side. Brad Pitt did not mind girlfriend Nicole Poturalski coming to his defense in regards to his relationship with ex-wife […]