Finding treasures on a holiday would make some very special memories. But where should Britons go for the best chance to discover hidden wonders?

According to the Digital, Culture, Media & Sport’s treasure and portable antiquities statistics collection, the best chances of finding hidden treasures is on the Isle of Wight.

The popular holiday destination is also a popular finding site for treasures.

While this may not seem much, the second most likely location for finding hidden treasures was Norfolk, with only 100.3.

The best year was 2013 with 30 finds, but this doesn’t mean there was nothing left to discover on the island.

The Isle of Wight has a rich and long history, and has even been nicknamed Dinosaur Island.

It’s one of the richest areas for dinosaur discoveries in Europe and was also named the UK’s Dinosaur Capital as part of a new Dinosaur Map of Britain, compiled by Dr Paul Barrett from the Natural History Museum.

Holidaymakers will be more likely to find Roman or Anglo-Saxon treasures than dinosaurs’ bones though.

Even if Britons don’t find any treasure when on the island, there is plenty of history to discover.

The popular Osborne House was one of the favourite residences of Queen Victoria.

Carisbrooke Castle dates back to the Norman times and is well worth a visit for an insight into the Isle of Wight of yore.

In England, Wales and Northern Ireland, it is a legal obligation to report all finds of gold and silver objects and groups of coins from the same finds, over 300 years old, according to the Treasure Act 1996.

Treasure must be reported to the local coroner within 14 days of first finding it, or of realising it may be treasure.

Failure to report treasure carries an unlimited fine or up to three months in prison.

For finds not qualified as treasure, Britons can voluntarily report the items to the Portable Antiquities Scheme. 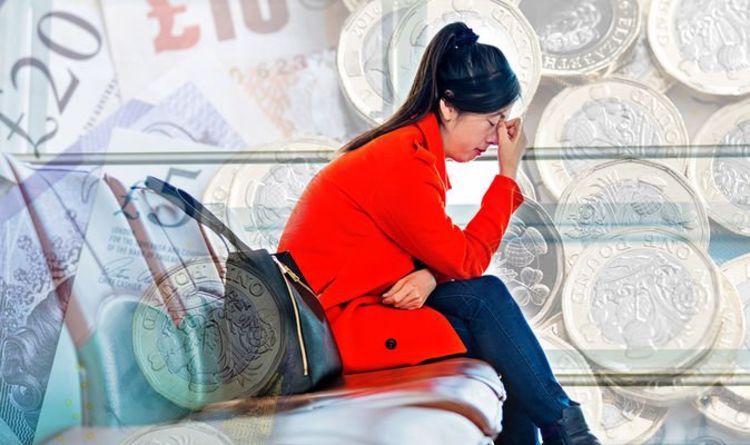 Money Saving Expert Martin Lewis points out that, if you do plan on claiming under the EU regulation, time plays a huge […] 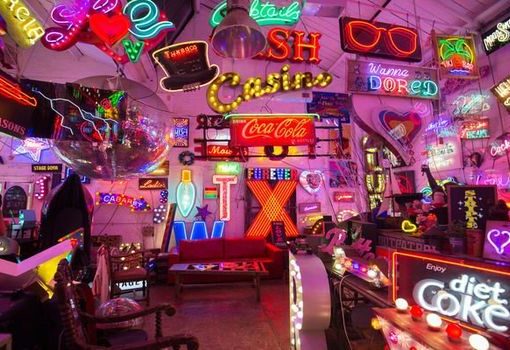 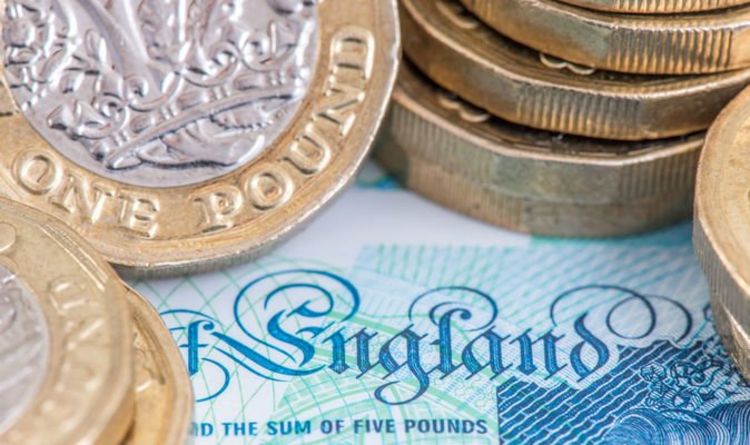 Commenting on the YouGov poll, Kit Juckes, Société Generale wrote in a note to clients: “Apart from the fact that confidence in […]