“It was like a version of ‘Modern Family’ meets ‘Groundhog Day,’” said Elana Hirsh Widmann, after she and Michael David Schoenbrum settled into her childhood room in Morristown, N.J.

They had left their Gramercy Park apartment in March 2020 when the pandemic hit to stay with her family for a couple of weeks, which in fact turned into seven months.

When they first met, in January 2015, it was thanks to a mutual friend. Ms. Widmann had arrived in New York in 2014 after graduation from Washington University in St. Louis, and was living with two roommates in Murray Hill. Mr. Schoenbrum had moved to Greenwich Village a year earlier with two friends after graduating from Georgetown.

It took him six months to finally reach out to her after their friend made the suggestion. “I wanted to be rooted here with enough of a runway for a relationship,” said Mr. Schoenbrum, now 31.

“I was dating and having a ton of fun,” said Ms. Widmann, now 29. She was pleasantly surprised to get his text.

They agreed to meet a week later for drinks at the Elephant Bar at the NoMad hotel in Manhattan.

“It was the world’s greatest date,” said Ms. Widmann, who is an executive communications manager at Facebook.

He felt the same way. “It went so well, I was freaked out,” said Mr. Schoenbrum, an investment banker at JPMorgan Chase.

Puzzled after not hearing from him after two and a half weeks, she texted him, with a push from her mother, who she recalled said: “What do you have to lose?”

He quickly sent her a four-paragraph reply with apologies. A couple days later they went for burgers at the Spotted Pig in Greenwich Village.

“It was even better than the first date,” she said, and to her relief, they planned another before the evening ended.

That summer they spent time at her family homes in Long Beach Island in New Jersey, and in the Berkshires, and with his parents in Boca Raton. She was happy to learn that even though he’s from Florida, he loves to ski.

“We were willing to do anything as long as we were with each other,” he said.

In June 2016 she even braved five days of camping in the mud at the Bonnaroo Music and Arts Festival in Manchester, Tenn.

“I’m a germophobe who hates camping,” she said, “but had the best time.”

They explored Williamsburg, Brooklyn, after he moved there in June 2015, and three years later they got their apartment in Gramercy Park.

In June 2019, he proposed as they walked along Pfeiffer Beach in Big Sur, during a weeklong trip to California. Later while having dinner on a cliff, they watched the sunset.

They planned to get married at Tribeca Rooftop, with 300 guests, in August 2020, but that spring amid the pandemic she said “we pressed pause” for a year.

They stayed with her family until September 2020, shuttling back and forth between her mother’s and father’s houses a mile and a half apart, and worked on opposite sides of a makeshift office space. His parents joined in with video chats and for his virtual 30th birthday bash.

“I cannot believe he survived,” Ms. Widmann said. “It was the greatest test.” In May 2021 yet another test came along when she was asked to join Facebook’s Menlo Park, Calif., office. Mr. Schoenbrum then applied for a transfer to his San Francisco office, and got it.

On Aug. 28 Rabbi Jack Romberg officiated at Tribeca Rooftop, before 200 vaccinated guests, and they later had their first dance to Beyoncé’s “Love on Top.”

“We didn’t leave the dance floor all night,” she said.

They went on their honeymoon to Africa, stopping in Uganda’s Bwindi Impenetrable Forest to see the silverback gorillas and then off to safaris in Kenya and Tanzania. On Oct. 2, with one-way plane tickets from New York, they will start their new life together in San Francisco. 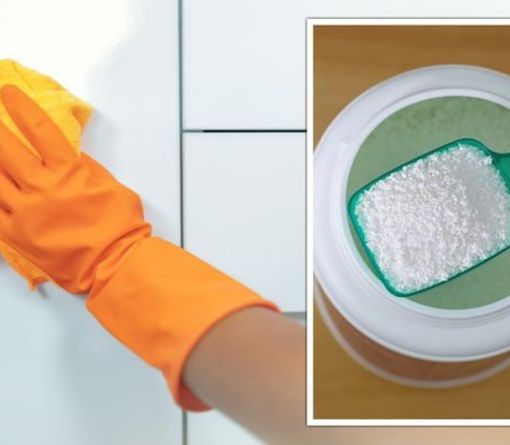 Cheap, versatile and powerful: soda crystals are an essential ingredient for homemade cleaning solutions. They cut through grease, make silver sparkle and […] 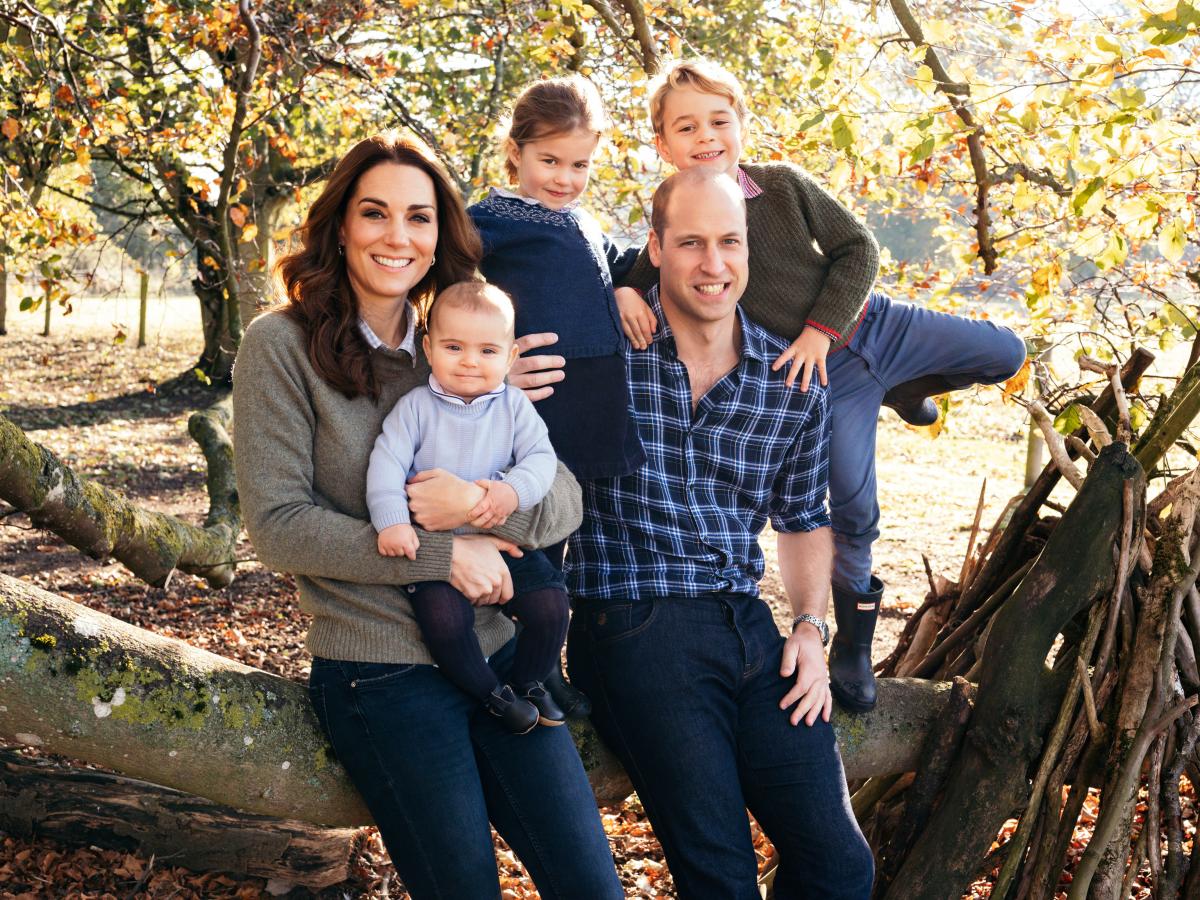 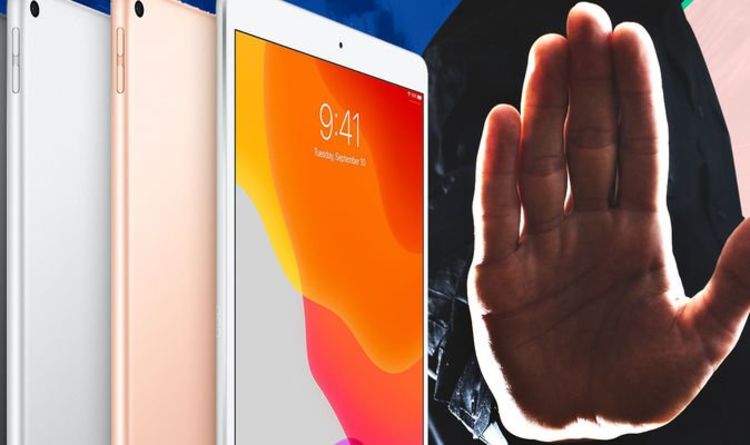 Apple has finally announced when its blockbuster September launch will take place and there’s really not long left to wait. The big […] 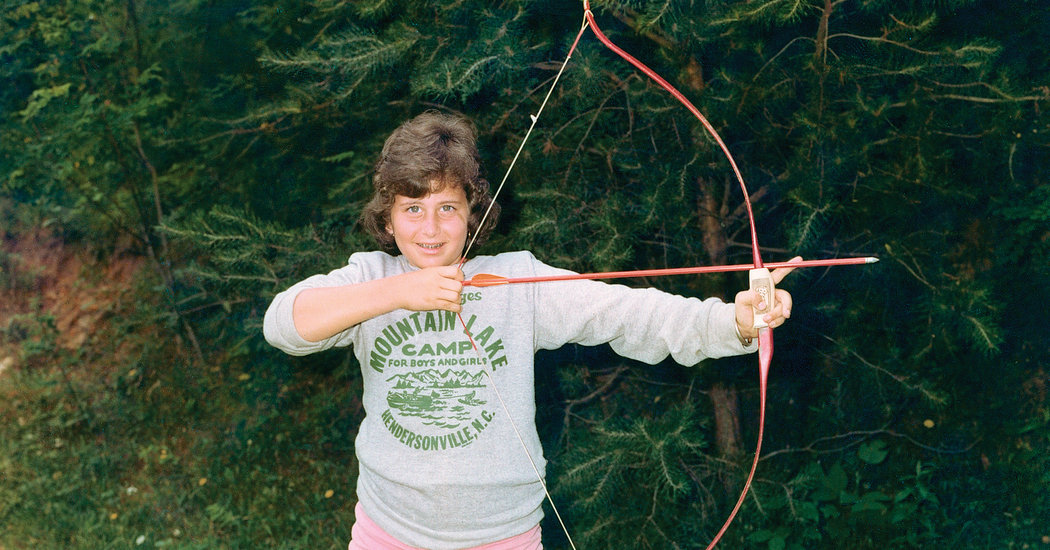 “Ten for two” is an unofficial rallying cry for many lovers of sleepaway summer camps. In three words it reveals an unspoken […]