Ravel Morrison is hailed by old pal Troy Deeney as a player to ‘trust’ despite his troubled past, as two of football’s most fascinating characters face off when Birmingham host Derby


Two of English football’s most fascinating characters meet in the Championship on Friday as Ravel Morrison attempts to spoil his friend Troy Deeney’s Birmingham homecoming.

Deeney is preparing to make his debut for Blues after ending his 11-year stay at Watford to join the club he supported as a boy.

Yet as Birmingham welcome troubled Derby – managed by Wayne Rooney – to St Andrew’s, Ravel Morrison will attract as much attention as Deeney. The former Manchester United starlet has made a promising start to life at his 12th club and Deeney, who enjoys a good relationship with Morrison off the field, expects the 28-year-old to shine brightly this season. 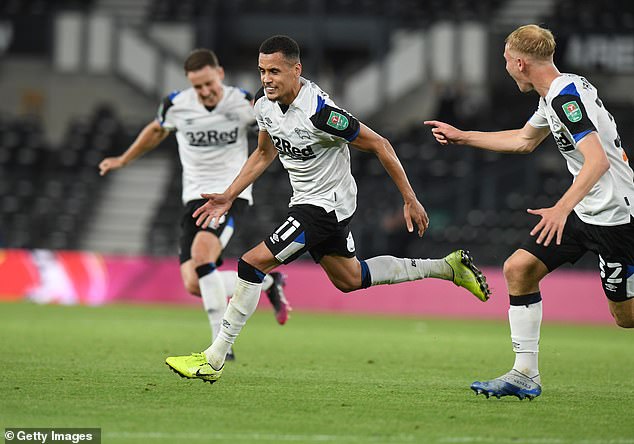 Ravel Morrison (middle) is criticised over ‘mistakes made in his past, says striker Troy Deeney 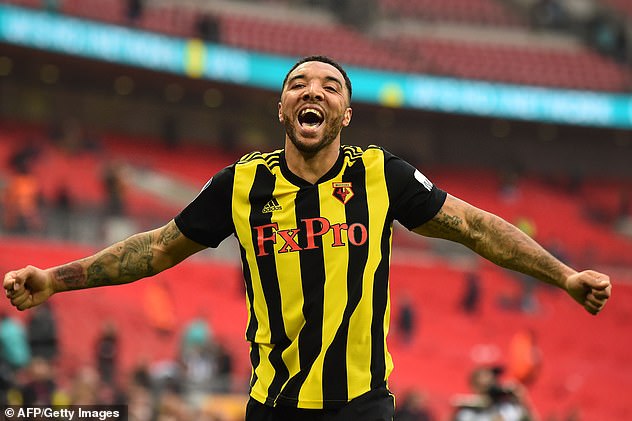 Deeney, who left Watford this summer to join Birmingham, wants Morrison to ‘get a break’

‘I got to know Ravel when he was at West Ham and I remember his time at Manchester United,’ said Deeney. ‘When you’re from a similar background you tend to understand how people work.

‘He’s an unbelievable footballer. He gets unfair criticism for some of the mistakes he made in his past life but look at the way he is acting now.

‘Not too long ago he was without a club, but now he’s playing regularly for Derby and he’s a Jamaican international, but people still talk about his past. We should give him a break.

‘If Wayne Rooney couldn’t trust him, he wouldn’t have brought him in. He has done well and he’s on the right track so we need to be praising him a bit more. 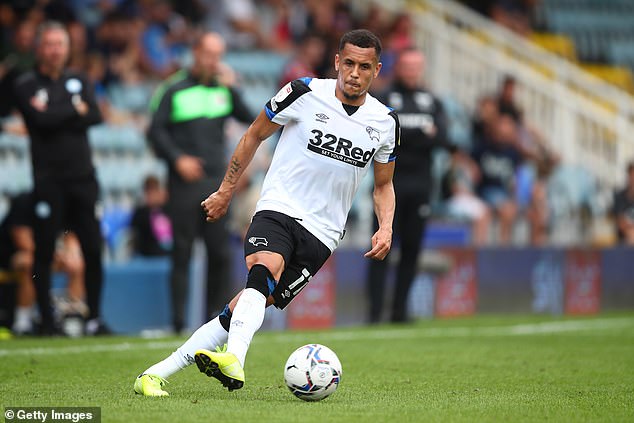 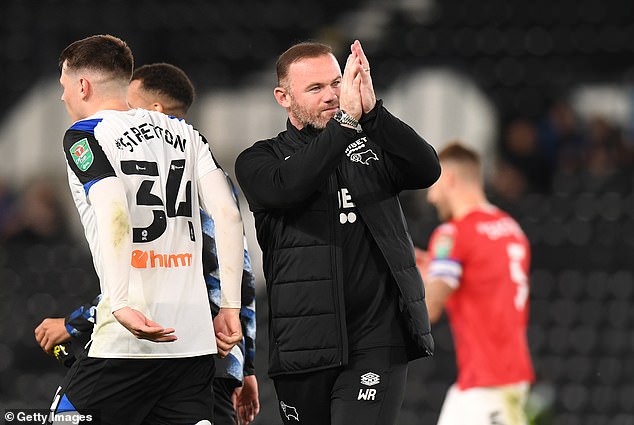 ‘It’s easy to be negative in the current climate so let’s hope he does well, just not against us.’

Both these clubs have been in better health. Derby are under transfer embargo as their dispute with the EFL rumbles on, while Birmingham cannot yet fill their ground to capacity due to safety concerns regarding parts of the ground.

On the pitch, though, Birmingham are showing promise again. Lee Bowyer has done a fine job so far, keeping them up last season and gathering eight points from their first five matches.

While Rooney’s reign at Derby has been tumultuous, they have been more competitive this term than many expected, with Morrison effective in a No 10 role. 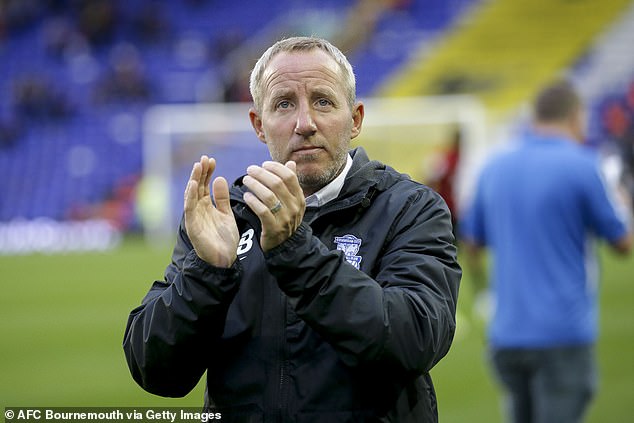 Morrison has been working with Derby’s young players after training sessions at the club’s Moor Farm base, and Deeney ought to provide similar inspiration for Birmingham, who he believes can reach the play-offs.

The 33-year-old added: ‘Fulham will be the clear favourites for promotion with the spending power they have. Bournemouth look OK and then West Brom look good as well.

‘It’s on us to try to be fourth or fifth. There will be a place for a team like Barnsley last season, where you can make a real nuisance of yourself.

‘If we get to the play-offs we can have a different conversation.’

TOKYO, Japan (Reuters) – World Cup organizers have briefed both France and the United States on “contingency options” for their Pool C […] 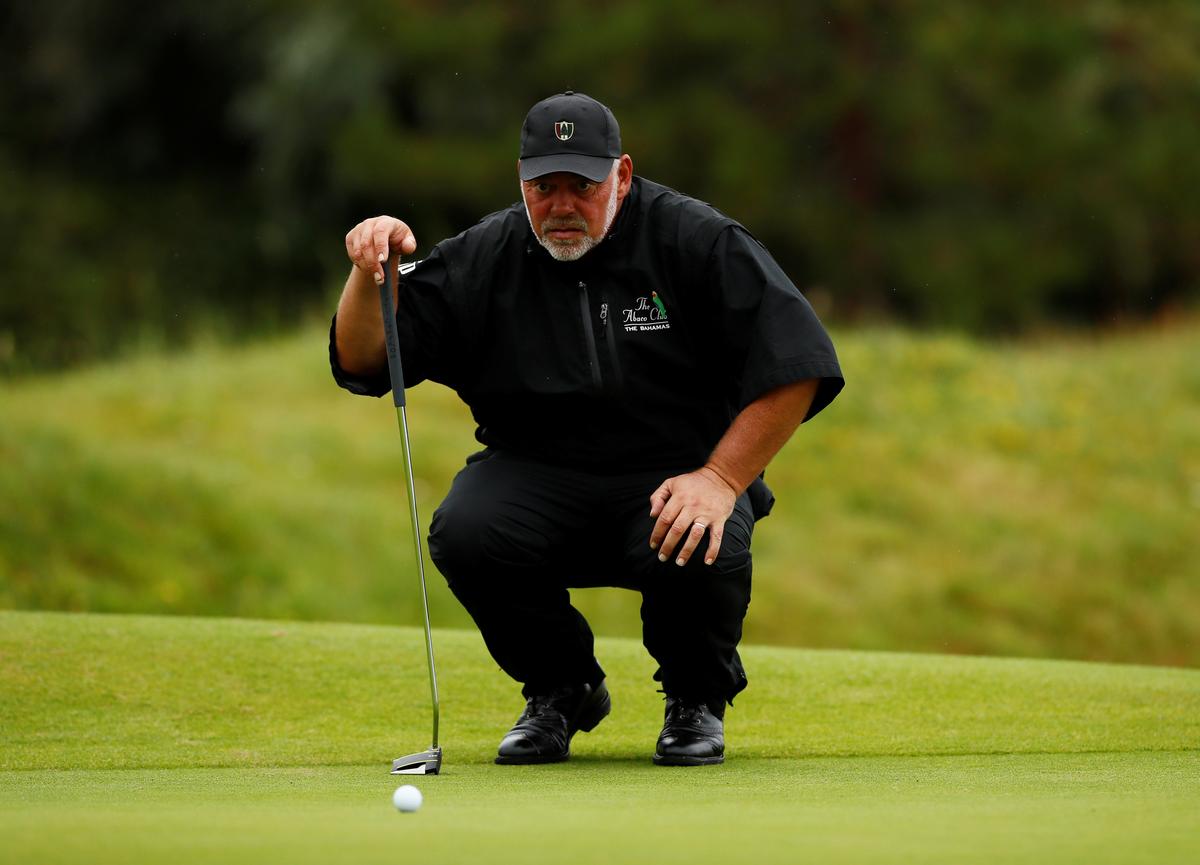 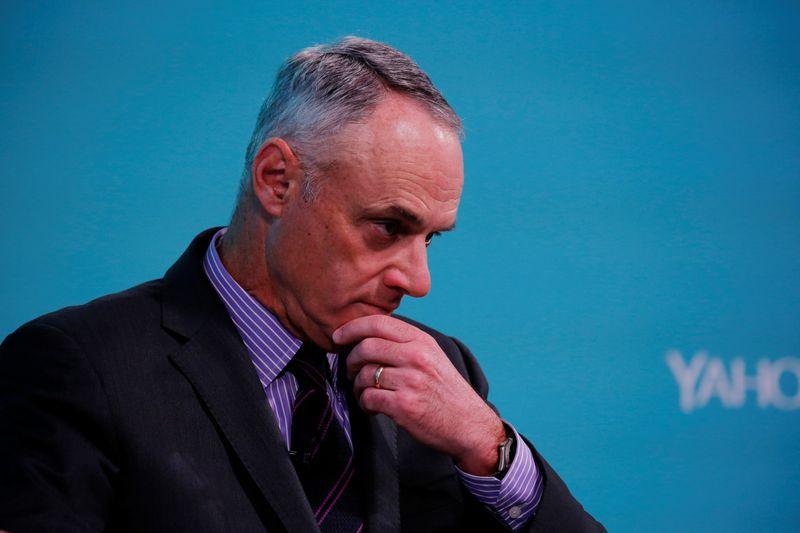 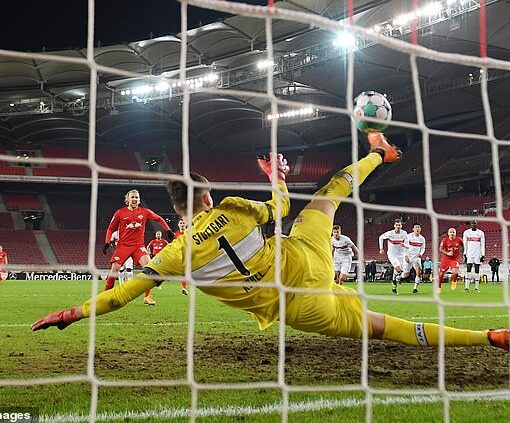