The period from June through August this year was the hottest on record in the United States, exceeding even the Dust Bowl summer of 1936, the National Oceanic and Atmospheric Administration said on Thursday.

The average temperature this summer in the contiguous United States was 74 degrees, exceeding by less than a hundredth of a degree the record set in the summer of 1936, when scorching heat led to the death of thousands of Americans and catastrophic crop failure.

The average temperature in the United States through August this year was 55.6 degrees, NOAA said, 1.8 degrees above the 20th century average and the 13th warmest to date for that period of the year.

On Thursday, many areas in the West remained under an excessive heat warning, including portions of Southern Nevada, Death Valley, the Colorado River Valley and eastern San Bernardino County, Calif., the National Weather Service said. Temperatures were expected to range from 105 degrees in Las Vegas to nearly 120 degrees in Death Valley.

While tying a single heat wave to climate change requires extensive attribution analysis, heat waves around the world are growing more frequent, longer lasting and more dangerous. The 2018 National Climate Assessment, a major scientific report issued by 13 federal agencies, notes that the number of hot days is increasing, and the frequency of heat waves in the United States jumped from an average of two per year in the 1960s to six per year by the 2010s. Also, the season for heat waves has stretched to be 45 days longer than it was in the 1960s, according to the report.

It is all part of an overall warming trend: The seven warmest years in the history of accurate worldwide record-keeping have been the last seven years, and 19 of the 20 warmest years have occurred since 2000; worldwide, June 2019 was the hottest ever recorded and June 2020 essentially tied it.

NOAA included the details of this summer’s record-setting temperatures in its monthly climate report, which it issued near the end of a summer of extreme weather events in the United States.

Hurricane Ida made landfall in Louisiana on Aug. 29 with sustained winds of 150 miles per hour, making 2021 the second year in a row that a Category 4 hurricane slammed the state, NOAA said.

Water wasn’t the only problem. Wildfires devastated large swaths of California. The Dixie Fire, which started in July, has destroyed more than 927,000 acres and is now the second largest fire in the state’s history, NOAA said. The Caldor Fire also grew quickly in August and threatened communities southwest of Lake Tahoe in California. The nearest potential impact date with the asteroid, dubbed Asteroid 2018 LF16, falls on August 8, 2023. The asteroid could then cross […] 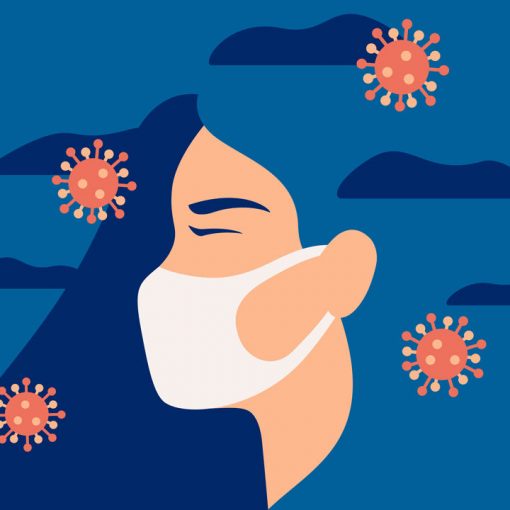 Ponomariova_Maria/iStock By Kelly ServickApr. 27, 2021 , 2:40 PM Science’s COVID-19 reporting is supported by the Heising-Simons Foundation. Since she fell ill […] 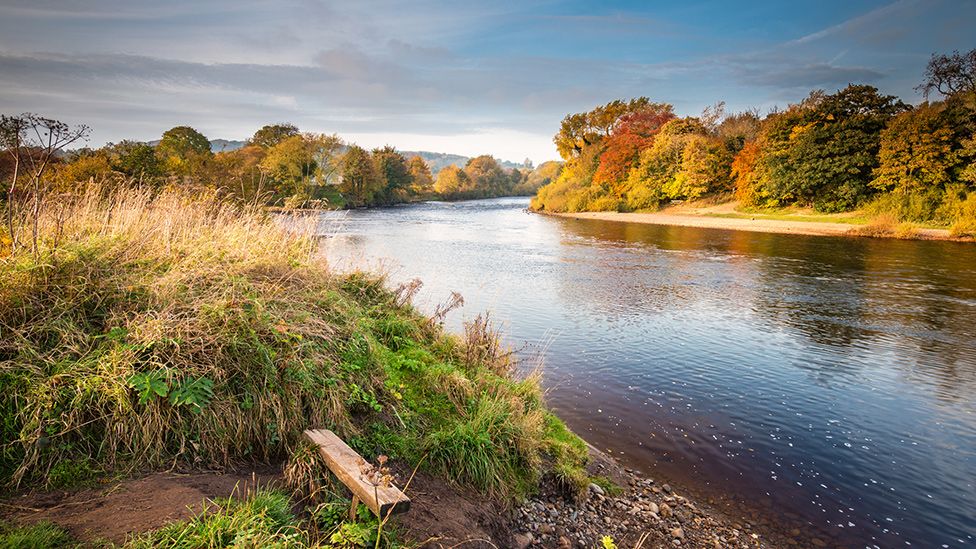 Tyne All of the rivers, lakes and streams in England are polluted, says the Environment Agency. The figures reveal a complete lack […] 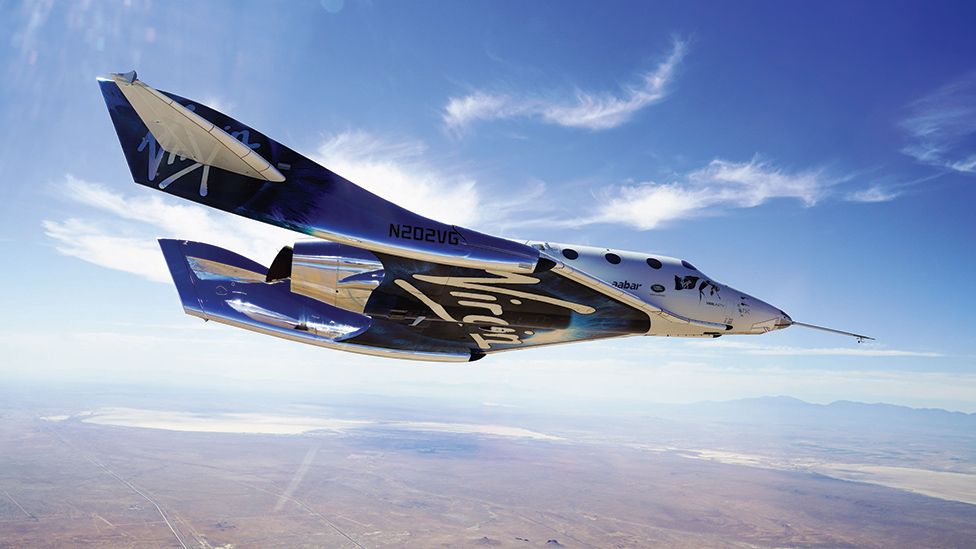 Virgin Galactic is about to start a key series of powered test flights of its passenger rocket plane. The company’s Unity vehicle […]