PHOENIX — Arizona’s first sports betting operations officially open for business Thursday in time for the start of the NFL season, with live wagers being taken on college and professional sports online and at two retail locations in Phoenix.

The FanDuel Sportsbook at the downtown Phoenix arena where the Phoenix Suns play and temporary betting windows just down the street at the Arizona Diamondbacks’ Chase Field run by Caesars Entertainment are set to take in-person bets.

FanDuel expects hundreds of bettors to be on hand for the start of live sports wagering. The action was made possible by a new law enacted by the Legislature and signed by Republican Gov, Doug Ducey this spring. Gambling other than old-school contests like Bingo run for charities was banned outside of casinos run by Native American tribes before the law was passed.

Arizona now will join more than half the states in allowing betting on sports, just three years after it was allowed by the U.S. Supreme Court. The state hopes to pull in tens of millions of dollars in annual revenue from legalized gambling.

The governor’s office negotiated new agreements with the tribes to allow betting on live and fantasy sports. In exchange, they were allowed to expand their table game and slot machine offerings and run their own sports books at their casinos. Ten tribes also won licenses to take sports bets online. Online fantasy sports wagering became legal late last month, with Arizona being one of the few states where it was still banned.

But it is the professional teams that will be the first to open actual retail location sports books, according to the Department of Gaming, because a needed addendum to the tribal gaming compacts has not been finalized. Seven of the 18 tribes or sports teams that were awarded licenses last month will be able to take online bets on Thursday.

The sportsbook, with 7,400 square feet (687 square meters) of space and an outdoor terrace, has five betting windows plus one for VIPS, a large video wall, 40 HD televisions and 26 self-service kiosks. The watch party will be held in the Footprint Center’s Pavilion, a slightly larger space.

The Diamondbacks plan to open their own sportsbook outside Chase Field early next year in partnership with Caesars. The state law allowed licenses for up to 10 professional sports teams and eight were awarded last month, and they and tribes can partner with sportsbooks. The team licenses allow retail and online betting.

In addition to the Suns and Diamondbacks, the state awarded licenses to the Mercury, Rattlers, Arizona Cardinals, Arizona Coyotes, TPC Scottsdale and Phoenix Speedway. Retail locations must be close by the playing sites, but permits have not been finalized for their locations, Gaming Department spokesman Max Hartgraves said Wednesday.

In many ways, the online licenses are much more valuable than being able to run a traditional “sports book” at a tribal casino or at or near a professional sports team’s stadium. That’s because online operations can run around the clock with little overhead and aren’t limited to gamblers physically being in a venue. 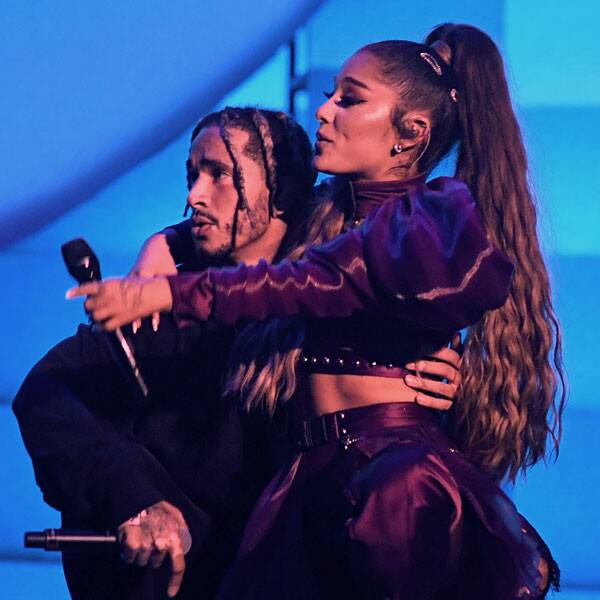 The Destiny 2 Iron Banner launched this week and also provided a few new updates along the way. An additional map was […] 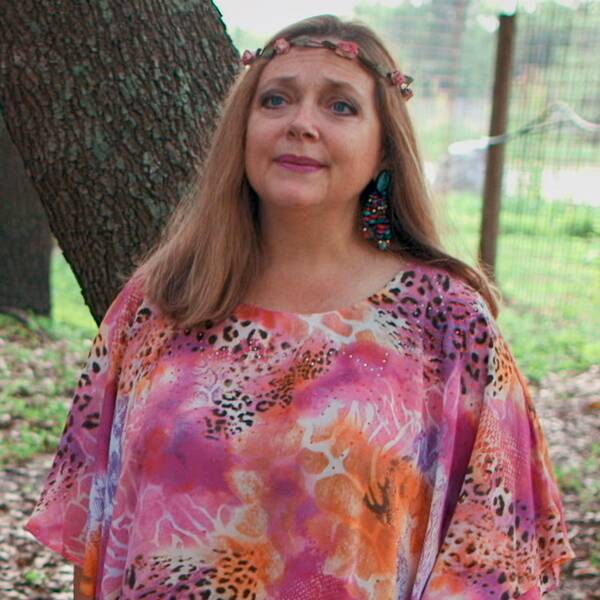 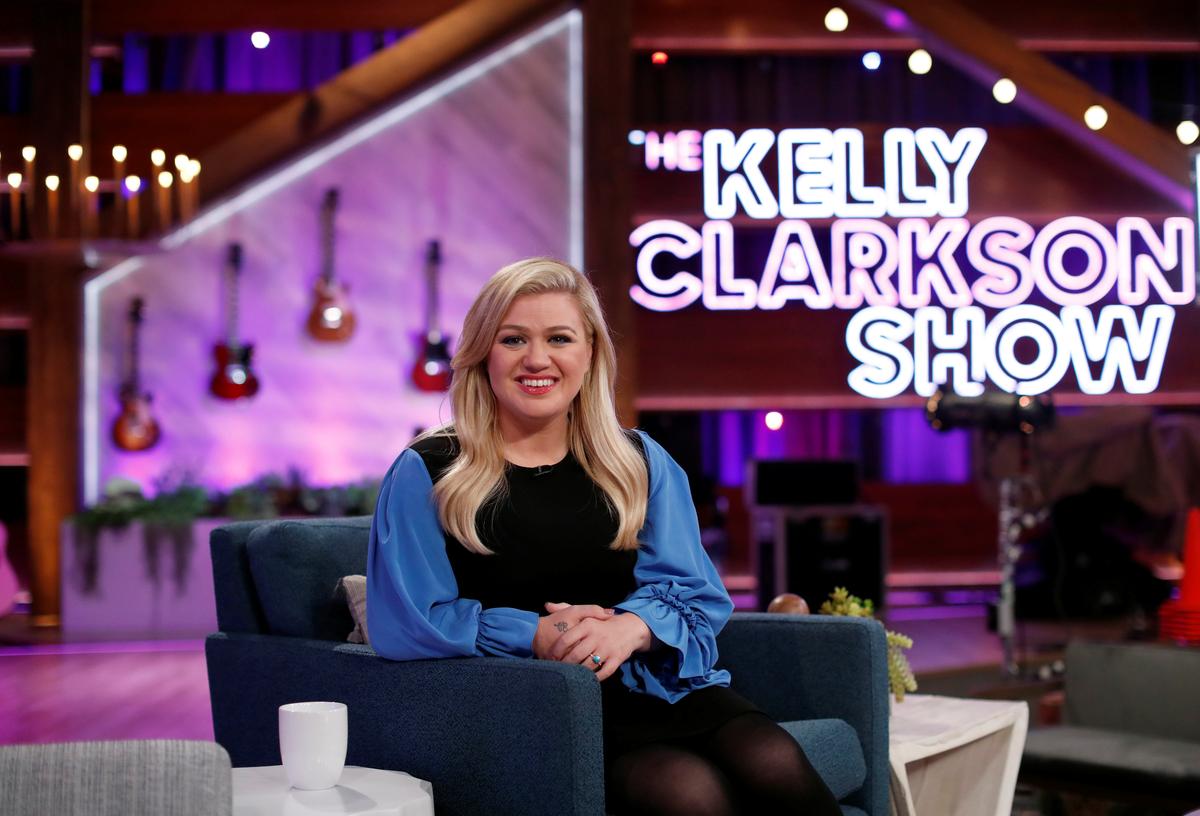