The spacewalk continued as scheduled despite the fact that the space station crew was awakened by a fire alarm around 10 p.m. ET Wednesday night. The alarm sounded for a minute after sensors detected smoke in the Russian Zvezda module. The smoke and burning plastic smell was also present in the US parts of the space station.

The crew reacted quickly and replaced air filters and all signs of smoke dissipated, according to NASA. However, the source of the smoke was not identified.

This was the second of what could be up to 11 spacewalks by the cosmonauts as they work on Nauka, a multipurpose laboratory module that includes additional space for research and sleeping quarters.

In July, Russia’s newly docked module accidentally fired its thrusters, spinning the space station out of control. At the time, three NASA astronauts, two Russian cosmonauts, a Japanese astronaut and an astronaut with the European Space Agency were on board.
Dmitry Rogozin, general director of Roscosmos, the Russian space agency, told CNN, “We did have a problem,” and he blamed it on human error. Nauka launched from the Baikonur Cosmodrome in Kazakhstan on July 21 and docked on July 29.

During Thursday’s spacewalk, Novitskiy and Dubrov installed handrails and completed cable routing work left unfinished during the September 3 spacewalk, which kicked off power and ethernet cable connections for the module. They took photos and installed microbe exposure canisters outside of the module that can help study extreme environments. And they safely jettisoned a cable reel cover away from the space station.

The outing was the third spacewalk for both Dubrov and Novitskiy, as well as the 243rd spacewalk in support of assembling, maintaining and upgrading the space station.

Meanwhile, a spacewalk scheduled for August 24, which was to include NASA astronaut Mark Vande Hei and Japan Aerospace Exploration Agency astronaut Akihiko Hoshide, will now take place on September 12 — with some changes.

The August spacewalk was postponed a day before it was set to occur due to what NASA described as a “minor medical issue” experienced by Vande Hei.

While no further details about this issue — outside of the fact that it was not a medical emergency — have been shared, Vande Hei will now provide internal support during the September 12 spacewalk as he continues to recover.

European Space Agency astronaut Thomas Pesquet will take his place alongside Hoshide. During the walk, Hoshide and Pesquet will install a modification kit that will prepare for future Roll-Out Solar Array installation work.

This will be the first spacewalk conducted out of the orbiting laboratory’s Quest airlock by two international partner astronauts at the space station, according to NASA.

A 360-degree virtual reality camera will film Hoshide and Pesquet during their spacewalk, scheduled to begin on Sunday at 8:30 a.m. ET. Live coverage will air on NASA’s TV channel and website beginning at 7 a.m. 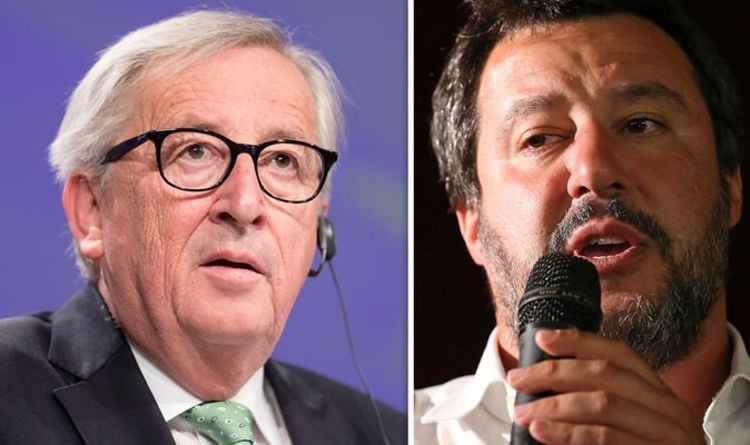 One of the MEP candidates nominated by Mr Salvini, Italy’s anti-immigration interior minister, has launched her electoral campaign unveiling a poster where […] 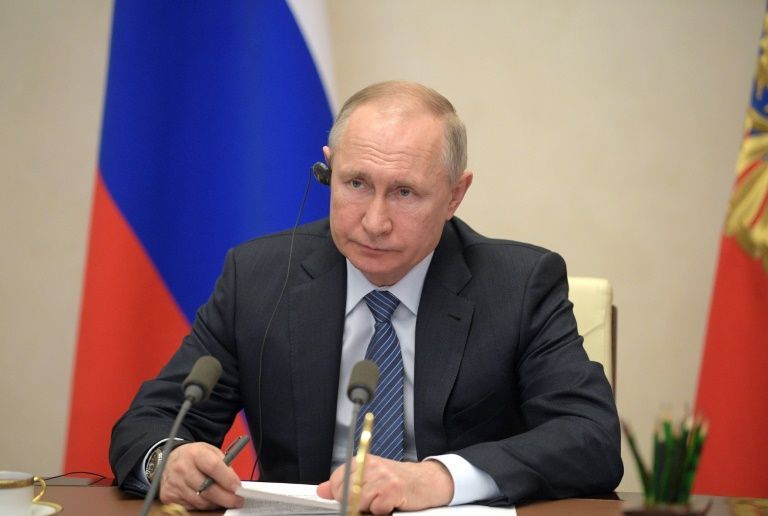 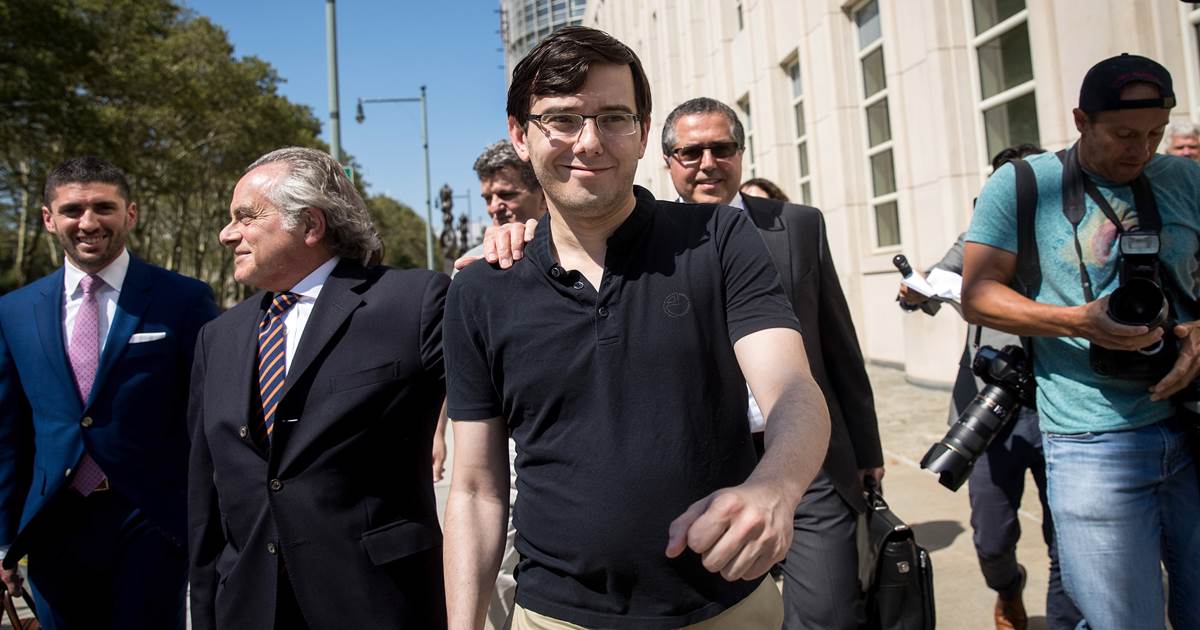 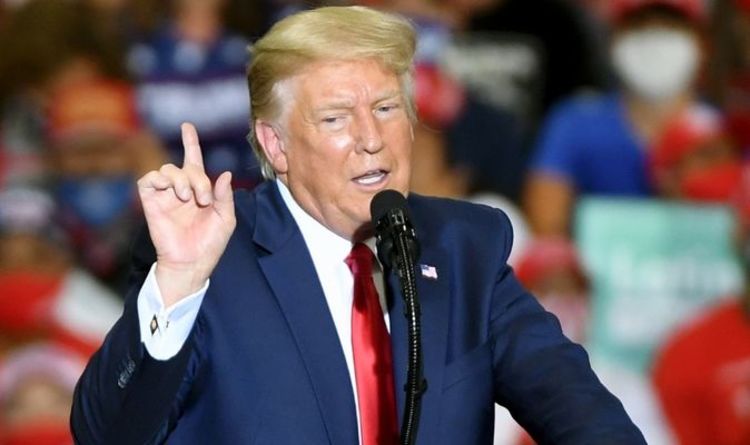