North Korea has been banned from the 2022 Winter Olympics in Beijing because the country refused to send a team to the Tokyo Games citing pandemic concerns.

But, according to Bach, individual athletes from the country who qualify for the Winter Games may still be able to compete pending a separate decision.

In April, North Korea announced the withdrawal of its team from the Tokyo Olympics. The Hermit Kingdom at the time said it needed to protect its athletes from the “world public health crisis caused by COVID-19.”

North Korea’s suspension lasts through 2022, but could potentially be extended, Bach said.

Ten North Korean competitors were sent to the 2018 Winter Games and none participated in 2014 at Sochi, Russia. 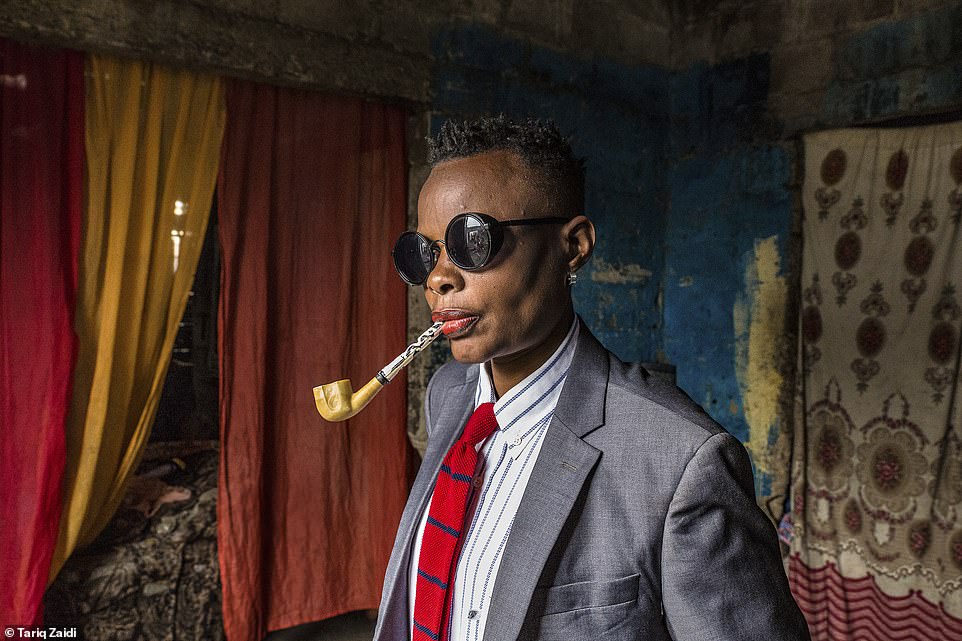 The dapper ladies and gentlemen of the Congo: Immaculate ‘Sapeurs’ turn heads as they stroll through slums in their incredible outfits Photographs […] 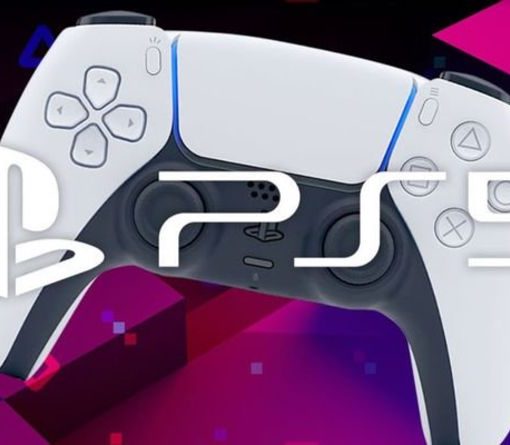 PS5 hunters face trouble buying a next-gen console from UK retailers, with more chance coming this week. John Lewis could be one […] 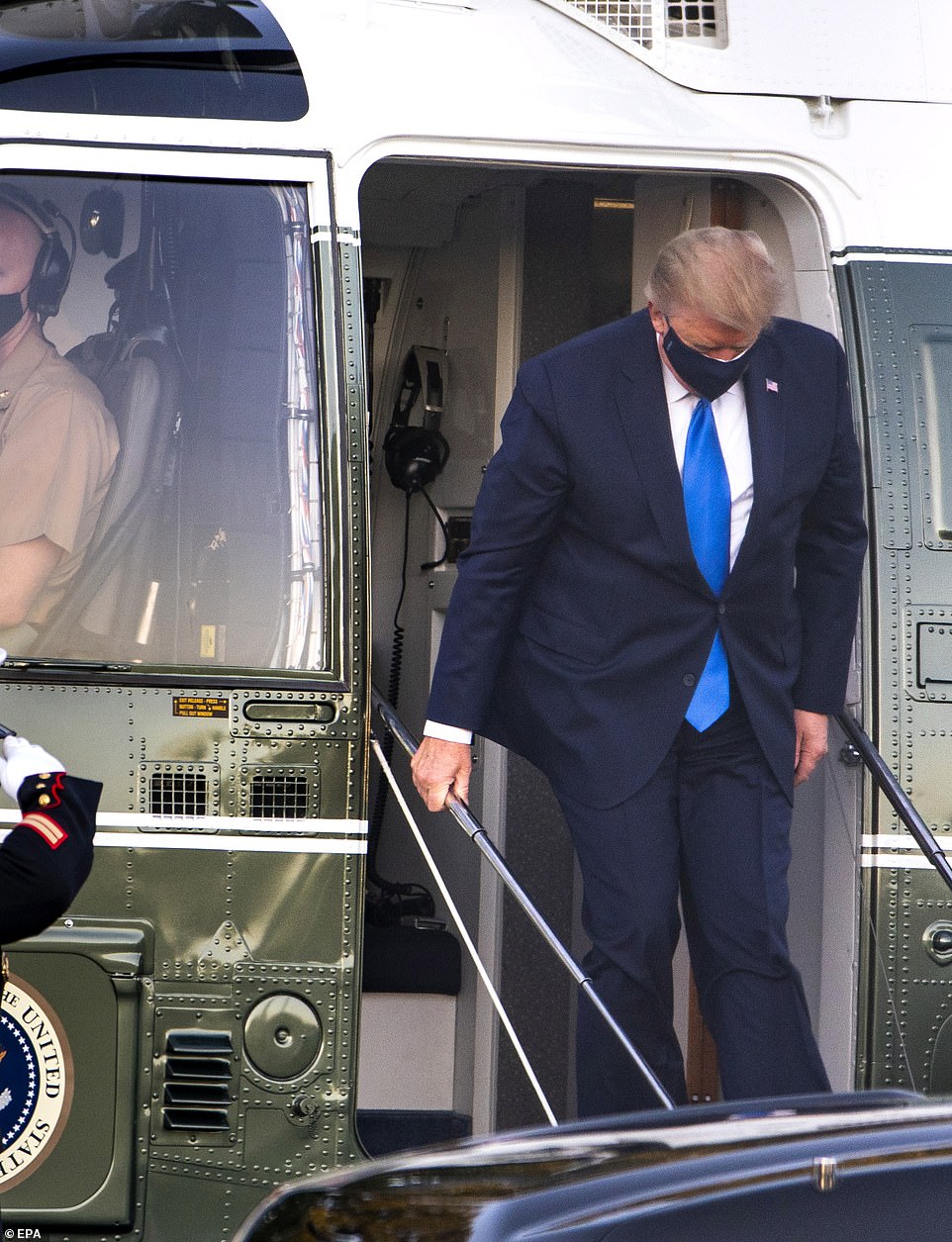 President Donald Trump, who tested positive for the coronavirus, gave a ‘thumbs up’ as he walked from the White House to Marine […] 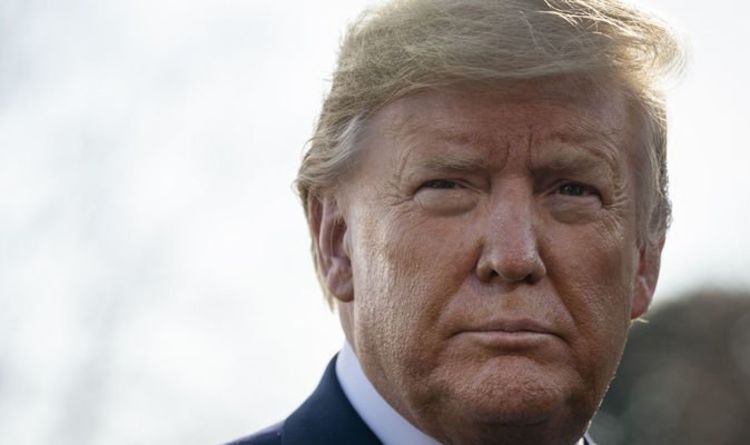 On Sunday the government site clearly published the total number of people tested for the deadly virus, but by the next day […]