Mason Greenwood could be left out of England’s next round of internationals as part of an agreement between Gareth Southgate and Ole Gunnar Solskjaer.

There are no guarantees that Greenwood will be recalled to face Andorra and Hungary next month either, despite a flying start to the season that has seen him score in each of United’s first three Premier League games. 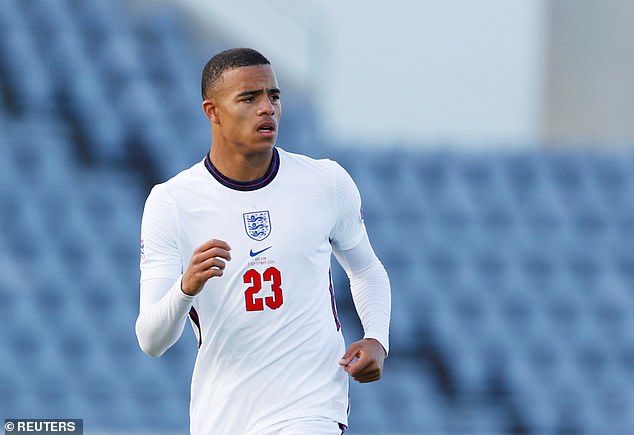 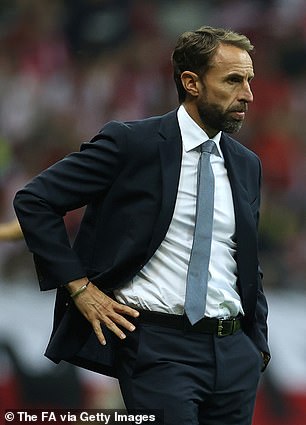 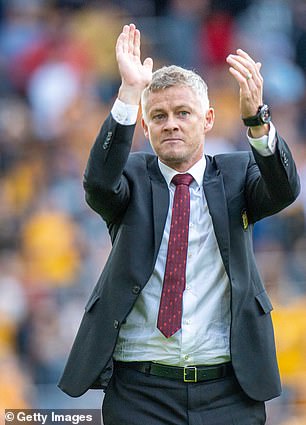 Southgate and Solskjaer will continue to monitor the 19-year-old’s progress before making a decision, but are keen to nurture his international career carefully.

The England boss explained his reasoning last month after surprisingly leaving out Greenwood and calling up Patrick Bamford instead.

‘He (Greenwood) is a player we really like and he’s got every possibility to be a top England player. We’re all conscious we make that progression at the right time,’ said Southgate. ‘We decided it’s best he stays with his club. We’re all aligned with that — Mason, the club and his family.’ 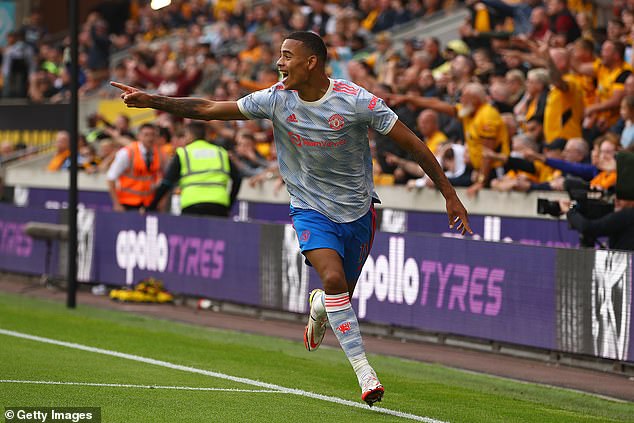 Greenwood is highly regarded within the England set-up, but his only cap came against Iceland a year ago before he and Phil Foden were sent home for smuggling two women into the team hotel.

He pulled out of Euro 2020 this summer due to an ‘underlying injury’, and it is understood that he reported for pre-season at United in July with mixed feelings over his international situation.

United sources say Greenwood, who is still eligible for Jamaica, is totally committed to England but stress the need for him to be protected through the early stages of his career. 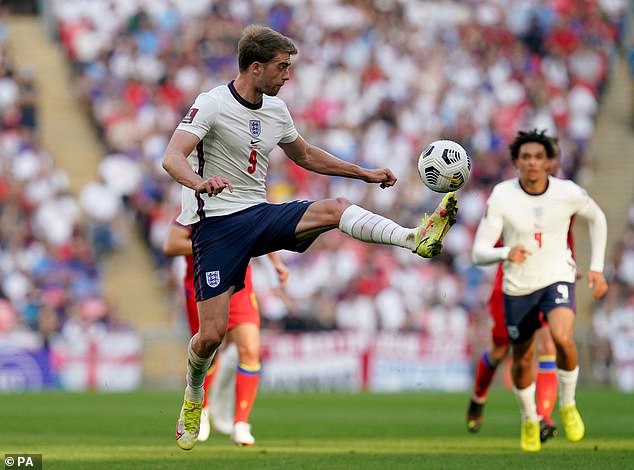 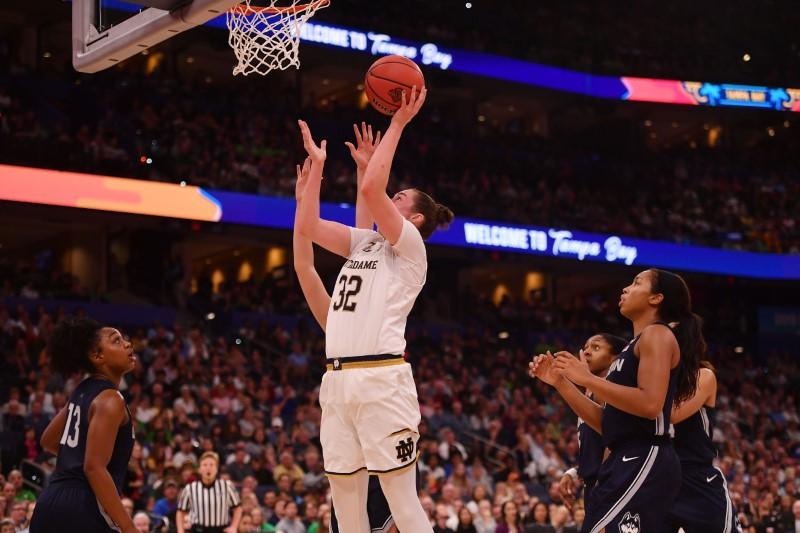 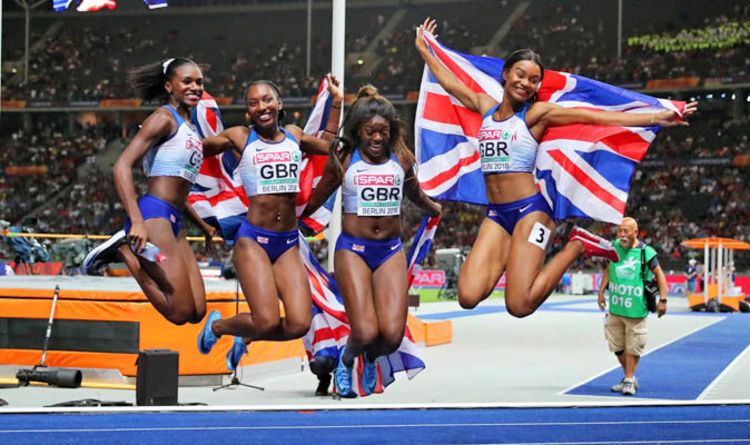 Dina Asher-Smith came in to the Great Britain relay team for the final, taking the place of Daryll Neita. The inclusion of […]

Before landing in South Africa the sages in the England setup had an abundance of options, enough to keep them agonising for […]