Erika Jayne and Kyle Richards’ friendship is on its way out after a dramatic showdown.

Richards inserted herself into Jayne’s argument with Sutton Stracke during the “Real Housewives of Beverly Hills” cast’s dinner at Kathy Hilton’s house in Wednesday’s episode when she attempted to explain why Jayne threatening Stracke with a lawsuit was wrong.

“Kyle. Kyle. She should be quiet,” Jayne, 50, snapped as Richards, 52, tried to explain that the lawsuit threat actually gave “credence” to what Stracke, 49, was worried about.

The “How Many F–ks” singer previously told Stracke to “shut the f–k up” regarding her opinion on the legal woes that Jayne and her estranged husband, Tom Girardi, are facing.

“I’m not threatening,” Jayne cut her off. “I’m promising.”

The former “Chicago” star then accused the “Halloween” actress of calling her a liar.

The drama will continue to play out, as Jayne’s costars wondered in scenes from the “RHOBH” midseason trailer whether she had been lying to them.

It does not appear that Jayne and Richards’ relationship will mend, however, as Page Six exclusively reported Wednesday that Jayne’s “only friend left” at the moment is Lisa Rinna.

“Lisa is the only friend left because this week’s episode is hard for her to watch with some of the women making fun of her,” a source told us.

Jayne and Richards’ friendship may be able to get to a better place soon though. The women are set to sit down this week to tape the show’s reunion alongside the rest of the cast, including Dorit Kemsley, Garcelle Beauvais and Crystal Kung Minkoff.

“The Real Housewives of Beverly Hills” airs Wednesdays at 8 p.m. ET on Bravo. 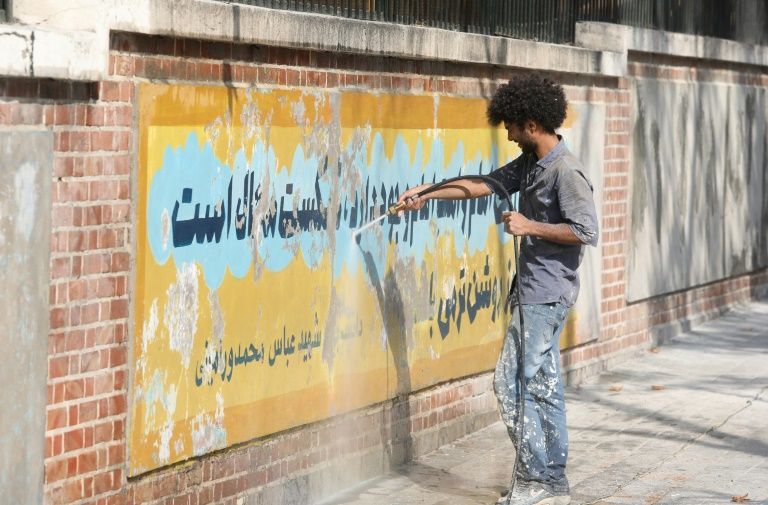 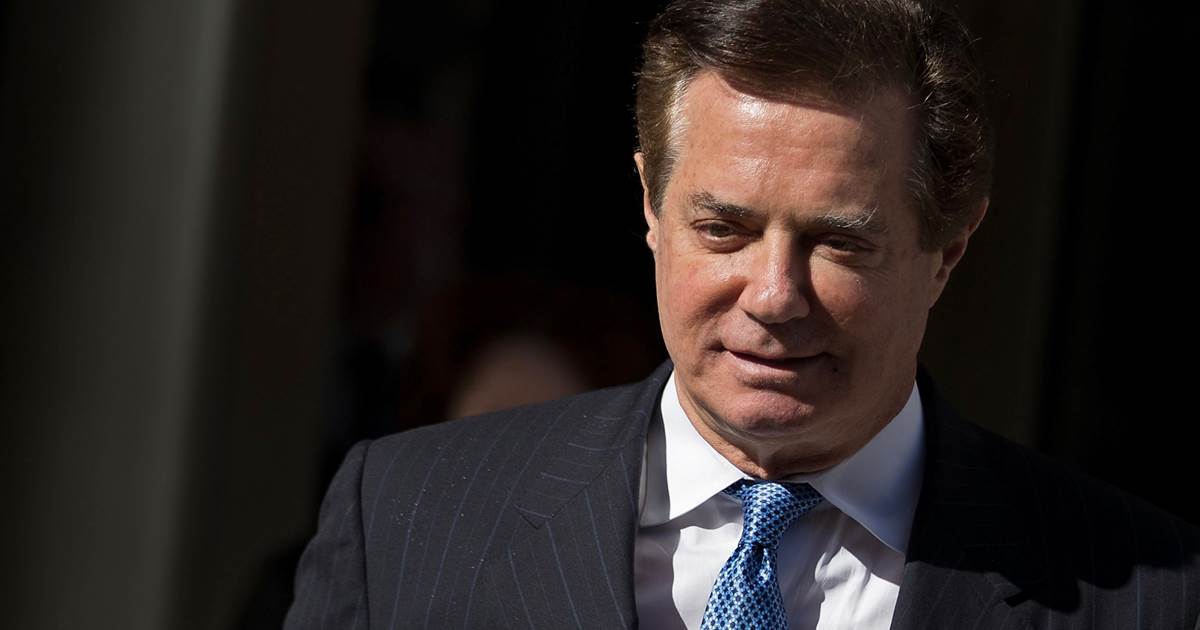 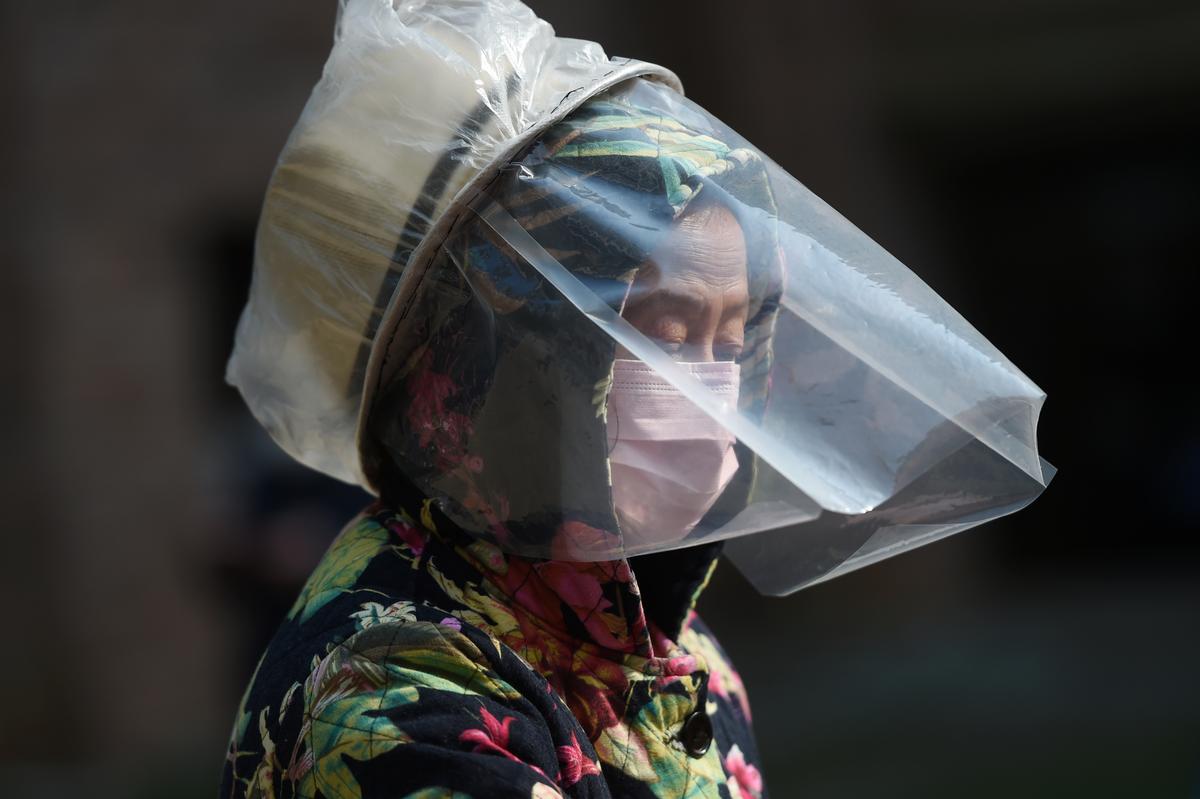 BEIJING/SEOUL (Reuters) – The coronavirus has infected hundreds of people in Chinese prisons, authorities said on Friday, as cases jumped beyond the […] 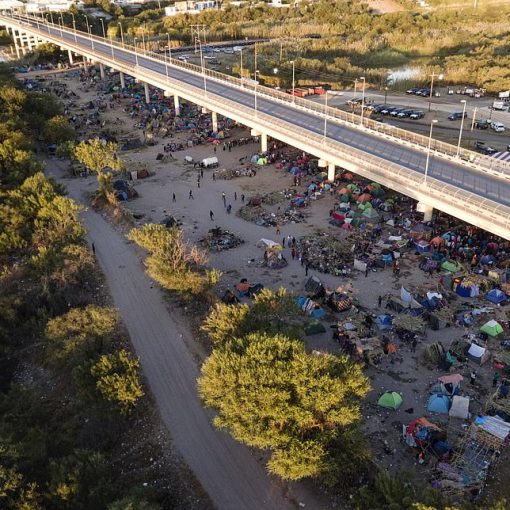