Sept 9 (Reuters) – Facebook Inc (FB.O) launched its first smart glasses on Thursday in a step toward its aim of offering true augmented-reality spectacles.

The glasses, which were created in partnership with Ray-Ban maker EssilorLuxottica (ESLX.PA), allow wearers to listen to music, take calls or capture photos and short videos and share them across Facebook’s services using a companion app. Facebook said the glasses line, called “Ray-Ban Stories,” would start at $299.

The social media giant, which reported revenue of about $86 billion in 2020, makes most of its money from advertising but has invested heavily in virtual and augmented reality, developing hardware such as its Oculus VR headsets and working on wristband technologies to support augmented reality glasses. read more

Facebook’s chief scientist said last year the company was five to 10 years away from being able to bring to market “true” AR glasses, which would superimpose virtual objects onto the wearer’s view of the real world.

Snap, which unveiled its smart Spectacles in 2016, this year launched AR glasses but they are not for sale and are offered only to AR creators. Snap’s CEO, Evan Spiegel, said in 2019 that he expected it would be a decade before consumers widely adopted AR smart glasses.

Facebook’s CEO, Mark Zuckerberg, recently announced the company was setting up a team to work on building the metaverse, a shared virtual environment which it is betting will be the successor to the mobile internet. read more

Facebook, which has been criticized over its handling of user data, said on Thursday it would not access the media used by its smart-glasses customers without their consent. It also said it would not use the content of the photos or videos captured using the glasses and stored in the Facebook View app for personalizing ads. 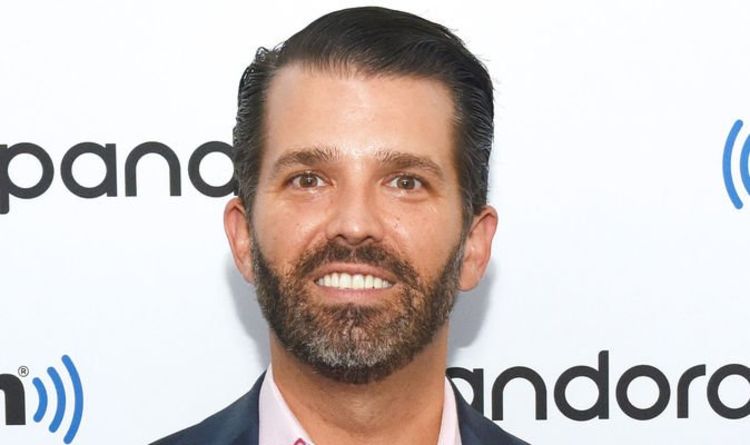 Positing on Instagram, Donald Trump Jr and his girlfriend Kimberly Guilfoyle dressed up as a witch hunt in a nod to the […] 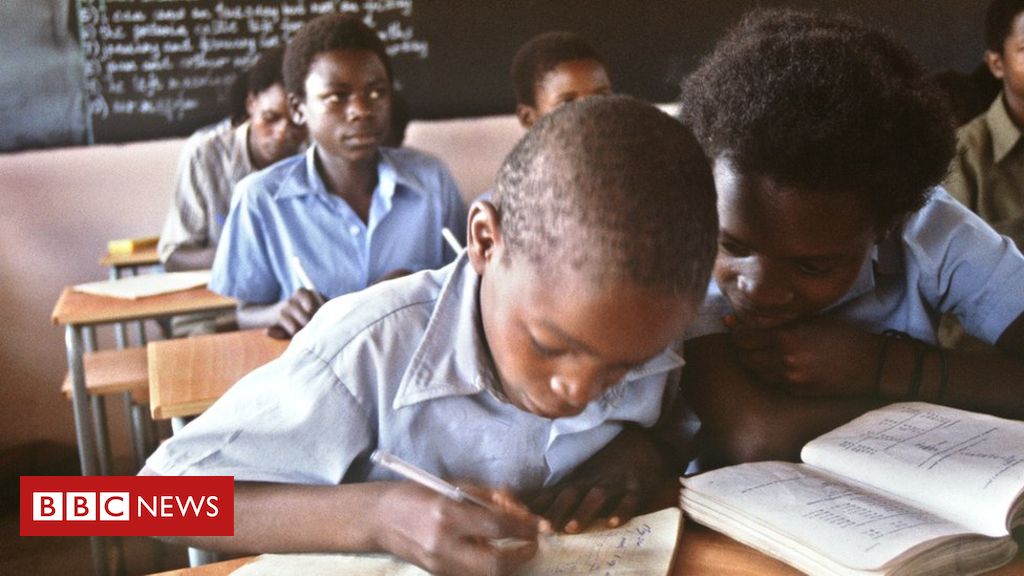 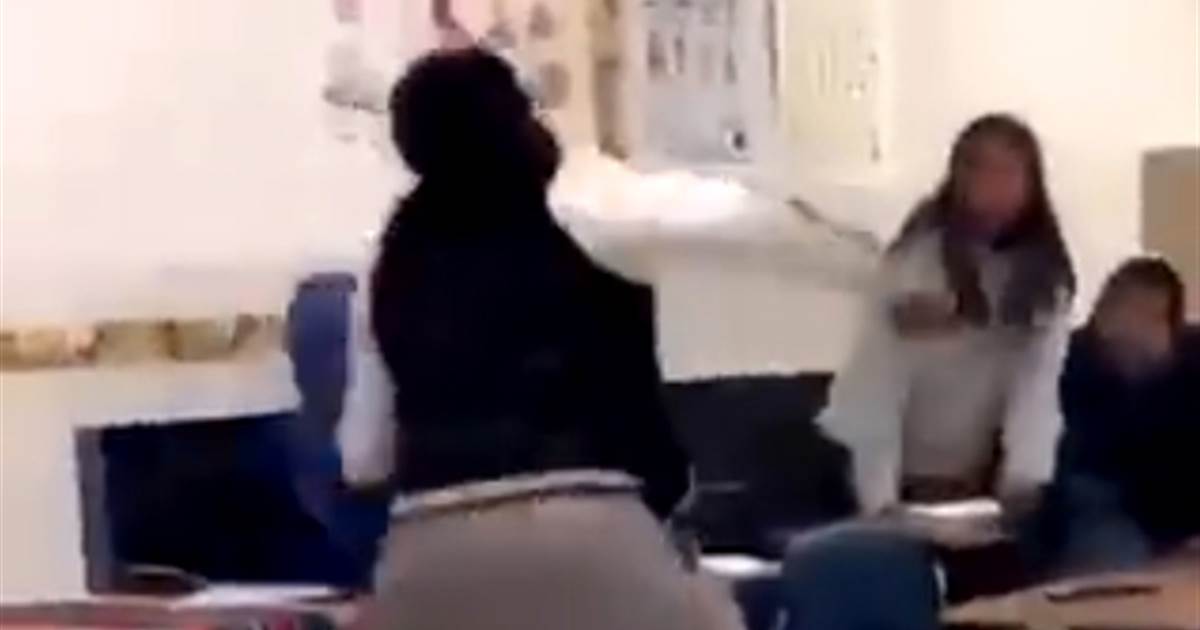 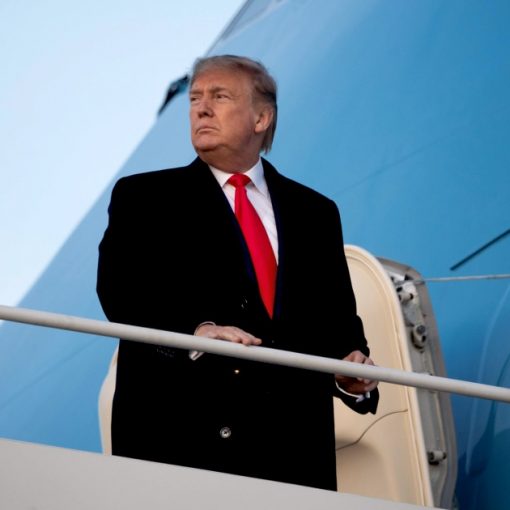