The President plans to sign an executive order requiring all government employees be vaccinated against Covid-19, with no option of being regularly tested to opt out, the White House said Thursday. The President will also sign an executive order directing the same standard be extended to employees of contractors who do business with the federal government.

And he will direct the Labor Department to draft a new emergency rule requiring all businesses with 100 or more employees ensure all their workers are either vaccinated or tested once a week, according to a senior administration official. Companies could face thousands of dollars in fines per employee if they don’t comply.

The new rules, which Biden is set to announce during a Thursday evening speech from the White House, amount to the most dramatic steps to date to get more Americans vaccinated. Once cautious of vaccine mandates, the Biden administration is now wholly embracing them as vaccine hesitancy persists among certain groups.

The new rules come as the Delta variant tears through communities across the country, causing upticks in hospitalizations and deaths particularly in areas where vaccination rates remain low.

Tens of millions of Americans workers could be impacted by the new rules, which would take effect over the coming weeks. The new “emergency temporary standard” from the Labor Department will require large employers to give their workers paid time off to get vaccinated. If businesses don’t comply, the government will “take enforcement actions,” which could include “substantial fines up to nearly $14,000 per violation, according to officials.

Officials said the standard was a “minimum,” and some companies may choose to go further, including by mandating the vaccine instead of offering a test-out alternative.

“Each employer will decide exactly what they want to do, but what we’re saying through the Department of Labor rule making process is a minimum of testing once a week or full vaccination,” a senior administration official said.

The new announcements move beyond what Biden announced earlier this summer, when he required federal workers be vaccinated but allowed for those who opted out to be subject to stringent mitigation measures. Now, federal employees will have 75 days to get vaccinated or risk being fired.

“The expectation is if you want to work in the federal government or want to be a contractor, you need to be vaccinated,” press secretary Jen Psaki said, adding the number of unvaccinated federal workers was still being compiled. Officials said limited exemptions would apply to workers claiming medical or religious reasons for not getting vaccinated.

The White House has said the federal government should act as a model for other businesses in their own vaccine mandates, and has praised large companies that require employees to be vaccinated.

Biden on Thursday also plans to announce a major expansion to free testing, a step public health officials have said is critical to containing the virus, particularly as children return to school and some workers return to offices.

And he will address the confusion over booster shots, though will not make any new announcements on when additional doses will be authorized for Americans.

The six-pronged plan Biden is set to unveil was finalized by the President and members of his public health team on Wednesday afternoon. He received a briefing in the Oval Office from his Covid-19 response team on the anticipated new steps.

A White House official said the six pillars of Biden’s plan include: vaccinating the unvaccinated; further protecting the vaccinated through booster shots; keeping schools open; increasing testing and requiring masks; protecting the economic recovery; and improving care for those with Covid-19.

Officials said they hope the new approach will provide Americans a clearer view of how the pandemic will end after 18 months of Covid-dampened life. The White House has watched as the President’s approval ratings on Covid have slipped, and feel part of the problem is the backward motion felt this summer: a spike in cases led to a return to masks and continued working from home.

An ABC News/Washington Post poll conducted at the end of August found 52% of respondents approve of how Biden is handling the pandemic, a 10-point drop from June. Still, more respondents said they approved of his handling of Covid than disapproved.

At the same time, Biden’s overall approval has slipped into negative territory amid a chaotic withdrawal from Afghanistan and the Delta variant’s drag on the economic recovery. The President’s aides view combating the pandemic as the single most important issue of his presidency, and the one that will determine his political fate.

As American students return to classrooms, battles over masks and vaccine requirements for older children have erupted in school districts around the country. Health officials say they expect vaccines to be authorized for children under 12 in the next several months, but parents have become frustrated at the pace with which the process is unfolding.

Biden has identified schools as a key area of focus, given the broader effect that having children in classrooms has on the economy, particularly for women.

While Biden has encouraged businesses to require vaccines for workers, officials said they believe there is more the private sector can do to encourage people to get the shot. That includes requiring proof of vaccination at restaurants, bars and other venues. Administration officials have been working over the past few weeks to determine ways the government could make it easier for businesses to apply those requirements.

The White House has repeatedly said there won’t be a federally mandated vaccine passport, but has been pushing other ways to increase vaccination rates.

At the same time, the administration is preparing to roll out booster shots for Americans who have already received vaccines, though the date at which the third shots will begin has been unclear.

The Biden administration had initially said last month that a third dose of the Covid-19 vaccine would be made available for adults on September 20. But top health officials warned the White House they may need more time to review all the necessary data before they can recommend booster shots. The US Food and Drug Administration is set to meet September 17 to discuss Covid-19 booster shots. 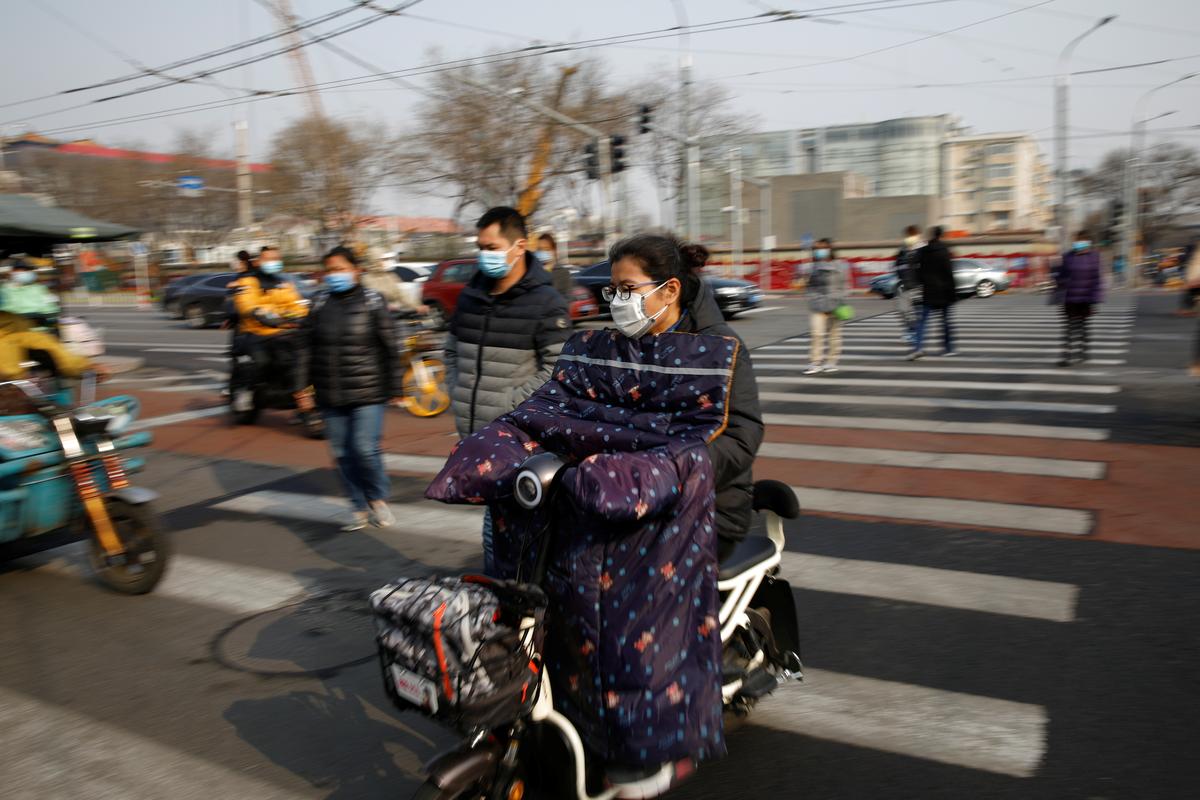 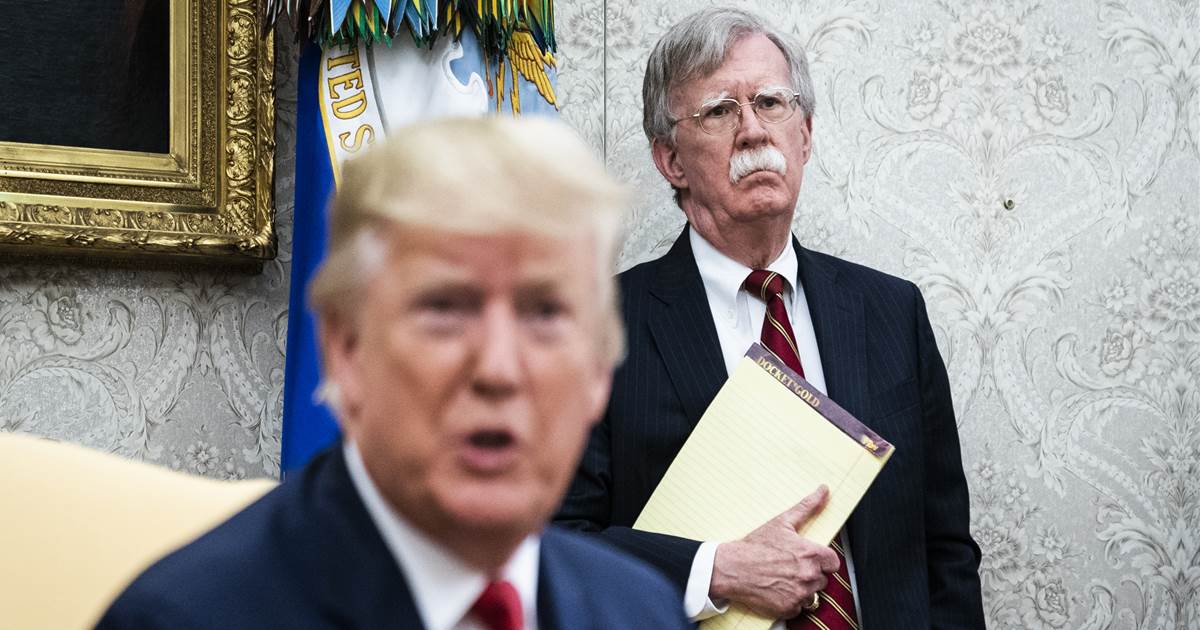 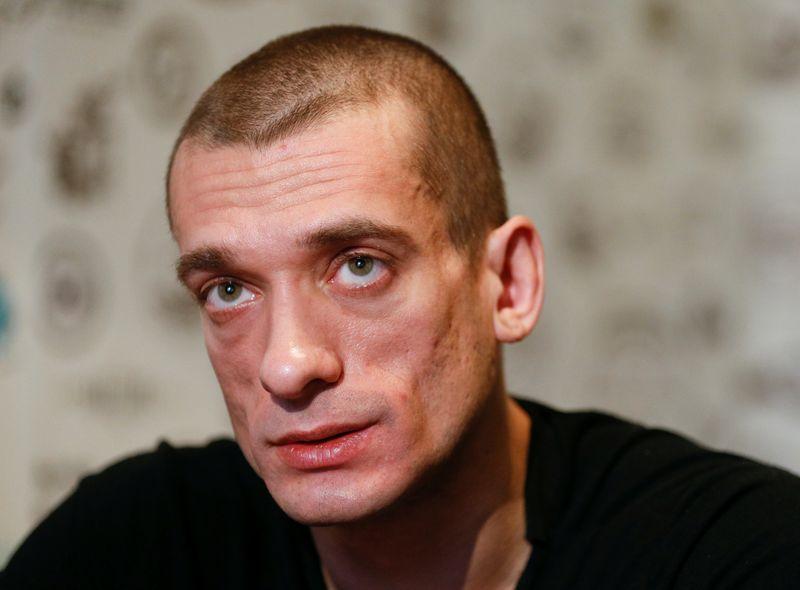 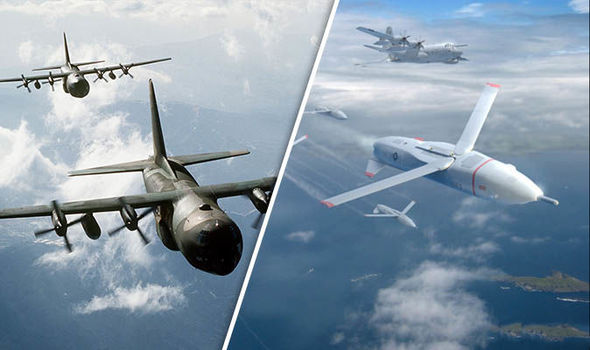 The huge aircraft will quickly release armies of drones to assault enemy targets before returning to dock with their flying mothership. A […]