Joe Biden, striving to restore public confidence in his handling of the pandemic, announced new vaccination mandates on Thursday for 100 million workers, about two-thirds of the American labour force.

Channeling national frustration as the virus surges back, the US president adopted his sternest tone yet in reprimanding the tens of millions of Americans who are still not vaccinated against the coronavirus.

“We can and we will turn the tide of Covid-19,” he said firmly. “It’ll take a lot of hard work and it’s going to take some time. Many of us are frustrated with the nearly 80 million Americans who are still not vaccinated even though the vaccine is safe, effective and free.”

Biden’s speech in the state dining room of the White House, against a backdrop of Abraham Lincoln’s portrait and with watching reporters crammed tightly, was seen as a high-profile attempt to claw back momentum and offer reassurance to Americans feeling despair about whether the pandemic will ever end.

The president unveiled a six-pronged strategy, relying on regulatory powers and other steps. He said the Department of Labor is developing an emergency temporary standard that will require all employers with more than 100 employees to ensure their workers are vaccinated or tested weekly.

This will affect more than 80 million workers in private sector businesses. Companies that do not comply could face fines of up to nearly $14,000 per violation.

Biden said: “The bottom line: we’re going to protect vaccinated workers from unvaccinated co-workers. We’re going to reduce the spread of Covid-19 by increasing the share of the workforce that is vaccinated in businesses all across America.”

The move provoked instant criticism from conservatives sceptical of government overreach. Kevin Stitt, the governor of Oklahoma, said: “It is not the government’s role to dictate to private businesses what to do.”

The administration will also require all workers in healthcare settings that receive Medicaid or Medicare reimbursement be vaccinated, a move that applies to 50,000 providers and covers more than 17 million healthcare workers.

Biden has signed executive orders requiring vaccinations for all federal government workers as well as for employees of contractors that do business with the federal government. The move represents a toughening of measures that Biden announced in late July, requiring federal workers to offer proof of vaccination or submit to regular testing and physical distancing measures in the workplace.

He said: “Today, in total, the vaccine requirements in my plan will affect about 100 million Americans, two thirds of all workers.”

In another nod to public desire for life to get back to normal, the president called on entertainment venues such as sports arenas and big concert halls to require that patrons be vaccinated or show a negative test for entry.

Biden seemed to be on course to effectively defeat the virus in early July, but has been accused of underestimating the highly contagious Delta variant and the intransigence of millions of unvaccinated Americans.

The fresh wave, combined with America’s shambolic withdrawal from Afghanistan, threatens to inflict lasting political damage on Biden and derail his ambitious legislative agenda. His approval rating has dipped below 50% in opinion polls.

Biden gave voice to those who accuse the unvaccinated of holding the nation back and putting public safety at risk. “My message to unvaccinated Americans is this: what more is there to wait for? What more do you need to see? We’ve made vaccinations free, safe and convenient.”

He added: “We’ve been patient but our patience is wearing thin and your refusal has cost all of us. So please, do the right thing.”

He went on the rebuke air travellers who ignore mask rules. “TSA will double the fines on travelers that refuse to mask. If you break the rules be prepared to pay. And by the way, show some respect!”

The second prong of the new plan aims to offer further protection for the more than 175 million people who are already fully vaccinated. This includes preparing to make booster shots available as soon as the Food and Drug Administration and Centers for Disease Control and Prevention (CDC) grant approval.

Biden also called for governors to require vaccinations for teachers and school staff; currently only nine states have such measures in place.

Mask mandates have become a toxic political issue, with the Republican governors of some states, such as Florida and Texas, seeking to ban them only to face dissent from some school districts and legal challenges. About 45 million children under the age of 12 are not yet eligible for vaccination.

Biden said: “Right now, local school officials are trying to keep children safe in a pandemic while their governor picks a fight with them and even threatens their salaries or their jobs. Talk about bullying in schools. If they’ll not help, these governors will not help us beat the pandemic, I will use my powers as president to get them out of the way.”

He promised that the Department of Education will make additional funding available to help local school districts backfill salaries and other funding where it has been withheld by state leaders for implementing safety measures.

The plan pushes for accelerated production of rapid Covid-19 tests, including at-home tests, seeks to protect the economic recovery by helping more than 150,000 small businesses and improves care for people with Covid-19 by giving additional help to hospitals currently overwhelmed.

More than 208 million Americans have received at least one dose of a Covid-19 vaccine, and 177 million are fully vaccinated, but confirmed cases of the virus have soared in recent weeks to an average of about 140,000 per day, with about 1,000 people dying from the virus daily, according to data from the CDC.

Most of the spread and the vast majority of severe illness and death is occurring among those not yet fully vaccinated against the virus, predominantly in areas that voted for Donald Trump in last year’s presidential election. 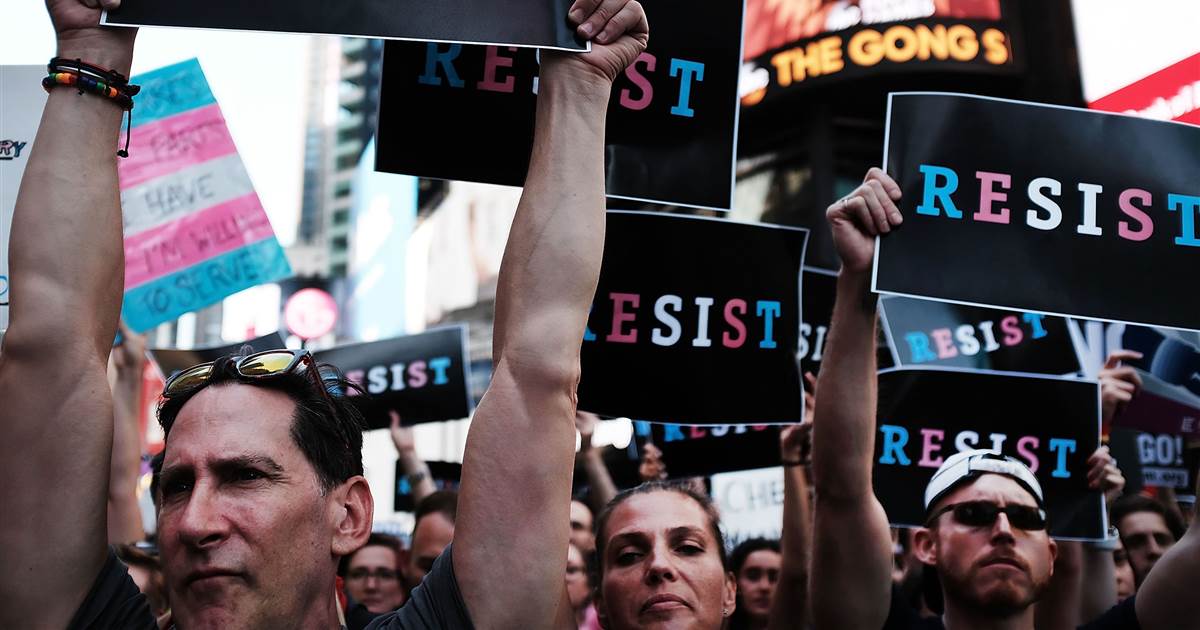 WASHINGTON (Reuters) – U.S. lawmakers may need to think of different ways to put money in Americans’ pockets if coronavirus aid does […] 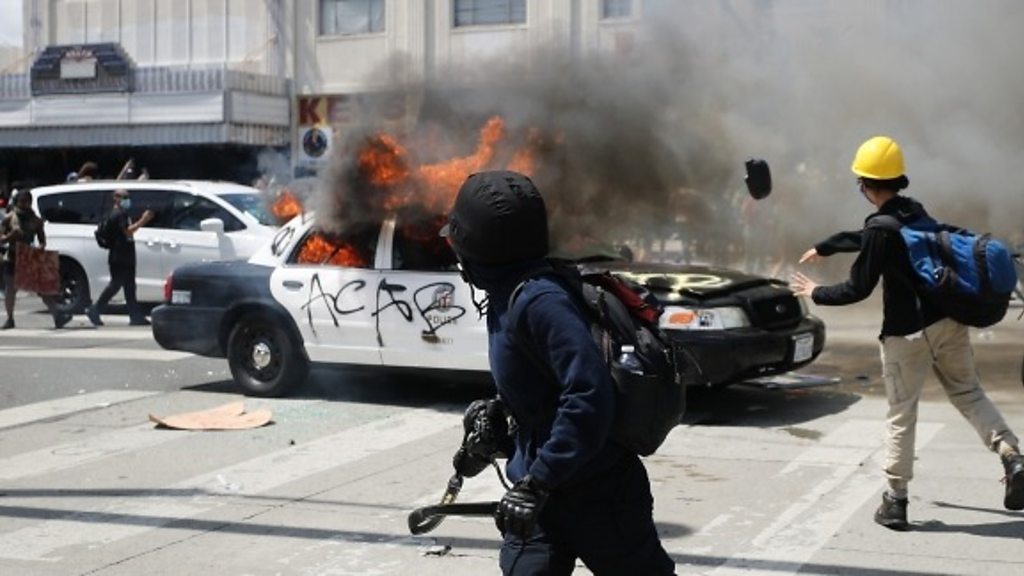 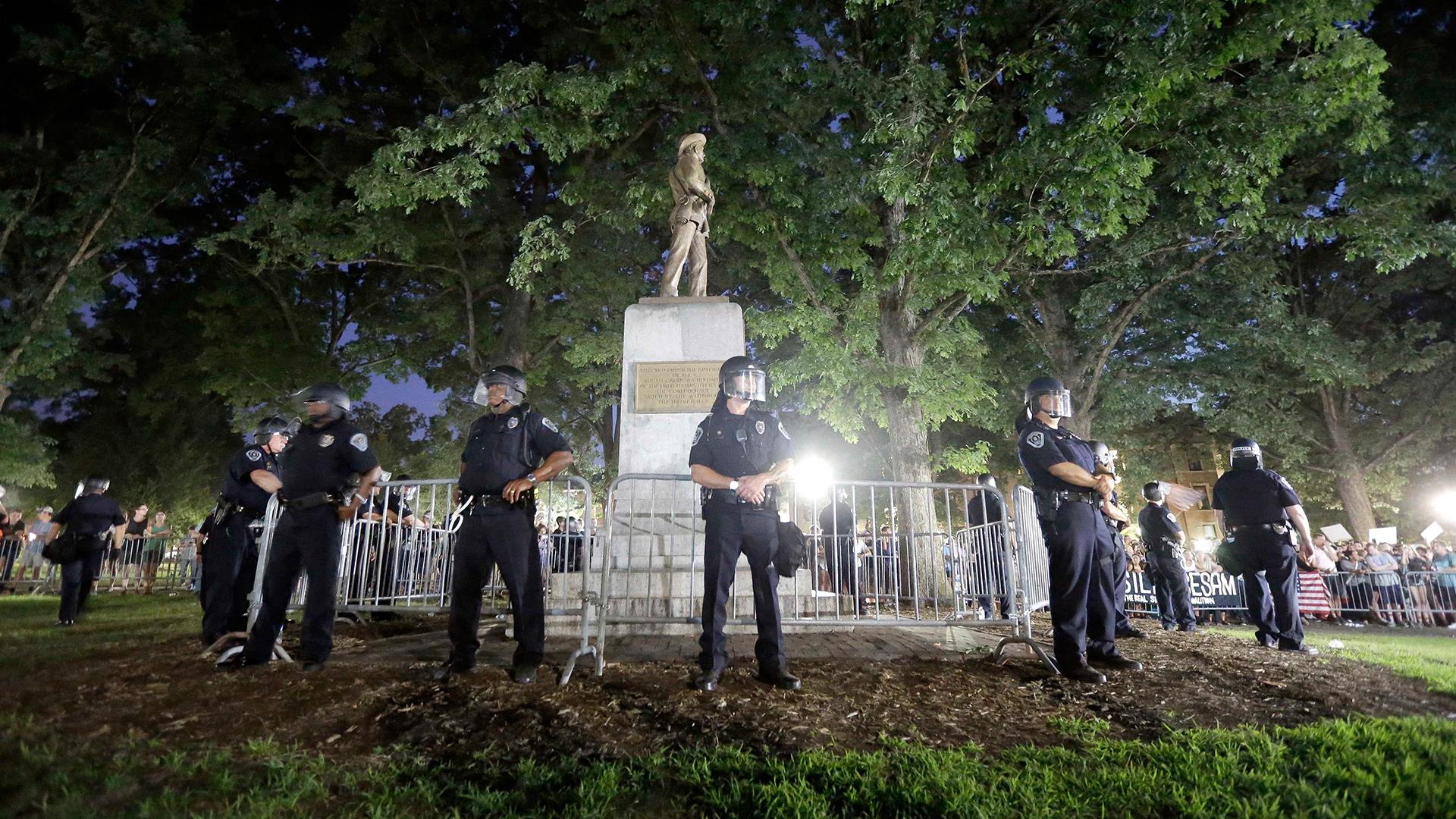