Boris Johnson’s plan to increase national insurance contributions to raise £12bn for the NHS and social care could pose a “serious problem” for low-income workers, the archbishop of Canterbury has said.

Justin Welby said privileging wealthy pensioners over the poorest young was “not a people-centred policy”, as he stressed the need for “intergenerational equity”.

His comments come after Tory MPs voted through a proposal to raise national insurance contributions (NICs) by 1.25 percentage points through a new ringfenced tax known as the “health and social care levy”.

Under the plan, patients entering the social care system from October 2023 will not have to pay more than £86,000 in their lifetime – excluding food and accommodation. More means-tested support will also be provided for those with assets of between £20,000 and £100,000.

The policy was announced earlier this week and put to a snap vote in the Commons in a bid to stymie Tory rebels.

Concerns have been raised by the care sector, some Conservative backbenchers and thinktanks that ministers are failing to tackle the issue quickly enough by not implementing the social care changes for two years, and refusing to guarantee that people will not have to sell their home to pay even when the changes do come into effect. Some say the plan places an unfair burden on poorer workers.

Welby told BBC Radio 4’s Today programme that “the question of how you pay for social care, pay for the care of the elderly and particularly the poorest elderly is a really difficult one”.

Asked whether it was right that lower-income workers would pay disproportionately more, given pension and renting income is not covered by the levy, he said: “That is a very serious moral question. If we – as it were – privilege the wealthy older against the poorest younger, that will not work. That’s not a people-centred policy.

“The policy needs to be centred on people and care for the poorest, as well as ensuring that we have an embedded system that will work and is acceptable to all.

“As I say, the test is not just in terms of money, the test is in terms of effectiveness. If it pushes more young people into poverty and means they can’t get their own house and things like that, which I’m aware of from our own children – and ourselves for that matter, because we don’t own our house in this country – that is going to be a really serious problem, and that is wrong. It needs to be done fairly between the generations – that’s part of intergenerational reconciliation.”

Pressed further on whether the proposals were fair, Welby said: “It sounds to me as though there’s a willingness to engage but the detail is going to take a lot of working out, and we’re not there yet.”

He also urged the government – which is facing further spending dilemmas this autumn – to follow the principle of making sure that “the burden is born by those with the broadest shoulders”.

Helen Whately, the care minister, defended the NICs rise, saying: “I don’t want us to raise tax, but we had a really difficult choice here.”

She told Sky News: “We know we desperately need to do social care reform, and governments for decades have not been able to work out the way to fund that, to move that forward.

“So what we’ve got here is a package that means we can both treat all those people who need treatment under the NHS, and we can embark on those once-in-a-generation social care reforms.”

Police worked Wednesday to try and unravel the mystery of who killed a woman, her partner and her two young children, whose […]

Mr Thaler brought to prominence the idea of “nudge” economics, where humans are subtly guided toward beneficial behaviours without heavy-handed compulsion, the […] 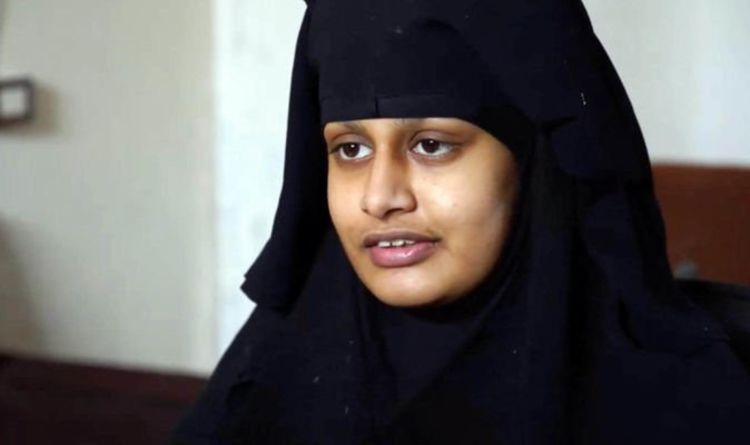 ITV News has received a letter sent to the parents of Shamima Begum, a teenager who fled the UK to Syria in […] 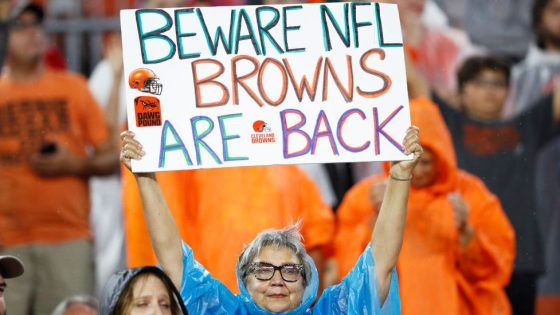 Getty Images Several years ago, the shopping nightmare known as Black Friday trickled into Thursday. The same thing has happened with the […]