There’s growing concern about the fate of hundreds of Afghan Special Forces who were trained by the British military and who’ve been left behind after the Kabul airlift ended last month.

Joya is one of the lucky soldiers who managed to escape in time.

He served in the Afghan Special Forces for almost twenty years, reaching the rank of Lieutenant colonel shortly before the Taliban gained control of Kabul.

Travelling on foot to the capital in a race against time, members of the Parachute Regiment he served alongside managed to coordinate his rescue. 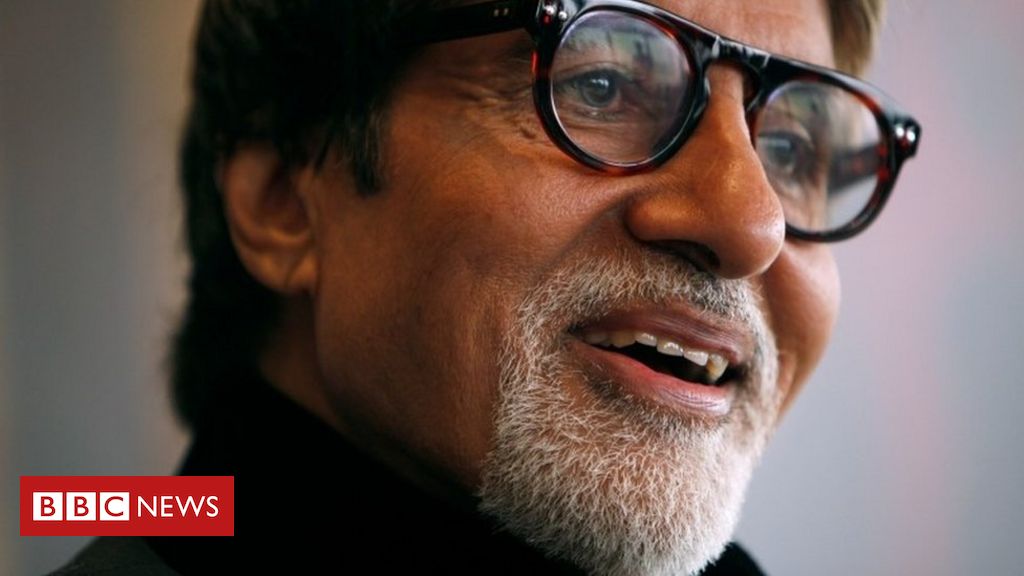 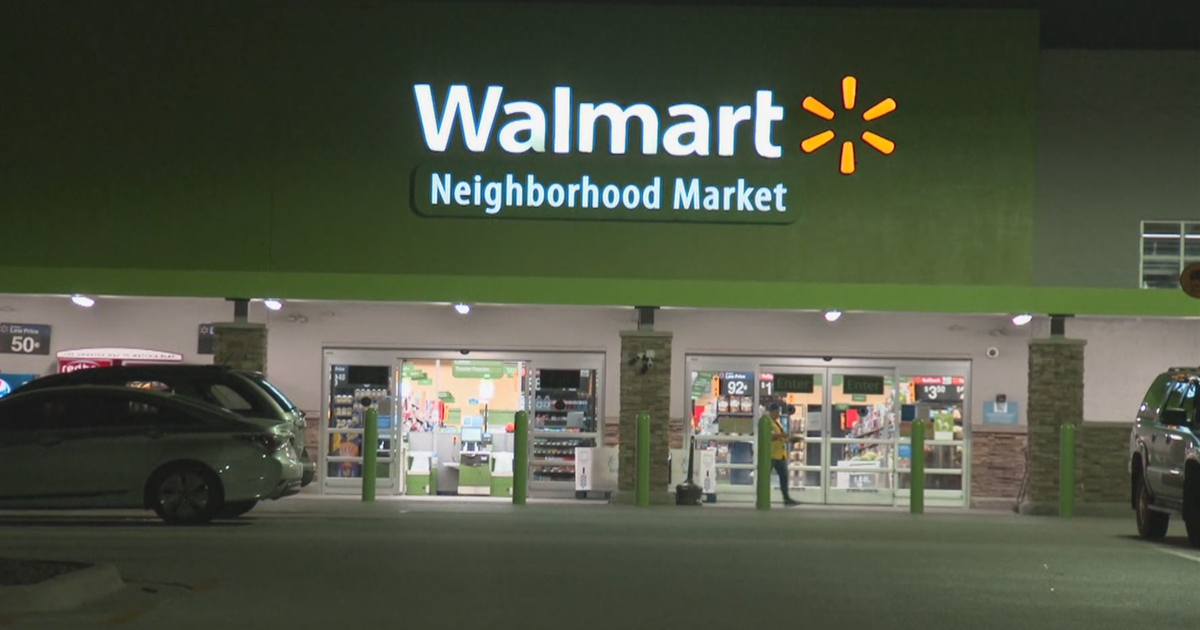 Russian President Vladimir Putin has postponed a vote on constitutional change that would allow him to stay in power, because of coronavirus […]