Opening arguments in the highly anticipated trial of Elizabeth Holmes began on Wednesday, as jurors heard prosecutors argue the case before them was about “fraud, about lying and cheating to get money”.

In a trial closely watched across the US, Holmes, 37, is facing accusations the blood testing company Theranos knowingly defrauded its clients and investors.

Holmes founded the company after dropping out of Stanford University at age 19 and quickly became a star in the startup world, fashioning herself as the female Steve Jobs. She graced the cover of a number of magazines, and tests were rolled out in Walgreens stores.

The company dazzled Silicon Valley and was valued in the billions before its bold claims about revolutionary blood testing machines were revealed to be largely false. When the company fell from grace and folded in 2018, it became a cautionary tale about the Silicon Valley hype machine.

Holmes arrived early at the San Jose courtroom on Tuesday and sat flanked by her attorneys.

“Out of time and out of money, Elizabeth Holmes decided to lie,” the US attorney Robert Leach said.

Lionizing media coverage of the company and its CEO were crucial in boasting Theranos’ image, prosecutors’ alleged.

“Her deceit of reporters was an important way that she executed her fraud,” Balwani said.

As the trial gets under way, early court filings have suggested lawyers for Holmes may try to prove she was manipulated by an “abusive” relationship with Balwani into over-promising the capabilities of Theranos devices. Balwani, who faces his own trial in 2022 for fraud, has strongly denied these claims.

Holmes told a psychologist that Balwani was controlling, “monitoring her calls, text messages, and emails; physical violence, such as throwing hard, sharp objects at her; restricting her sleep”, according to a February 2020 filing from Balwani’s lawyers, who said the allegations required separate trials.

Holmes’ trial comes after months of delays caused first by the global pandemic and then Holmes’s own pregnancy. She welcomed her first child with her partner, the hotel heir Billy Evans, on 5 August.

Legal experts say beyond the alleged abuse defense, it appears Holmes will argue she did not fully understand the complex science behind the devices and believed they worked.

In court filings, Holmes’s attorneys have also argued there is a missing link between what Holmes herself knew and what Theranos employees told doctors and regulators about the company’s technology.

The most serious charges of wire fraud require prosecutors to prove Holmes acted with intent to defraud. To convict Holmes, the jury of 12 must unanimously find her guilty beyond a reasonable doubt of intending to defraud customers and investors.

Holmes’s lawyers said last year that she was “highly likely” to take the stand in her own defense, a move that experts called risky. It could backfire if jurors do not view her as credible and give prosecutors latitude to bring in a broader range of evidence, they said.

The trial officially began last week with three days of jury selection, in which more than 200 people were called and dozens were questioned. The court struggled to find jurors who had not heard about the widely covered case, asking many prospective jurors if they could set aside what they think they know and judge Holmes fairly.

Others were asked if they had experience with domestic violence that would impact their judgment, given the defense Holmes is anticipated to use.

The trial is anticipated to last 15 weeks. 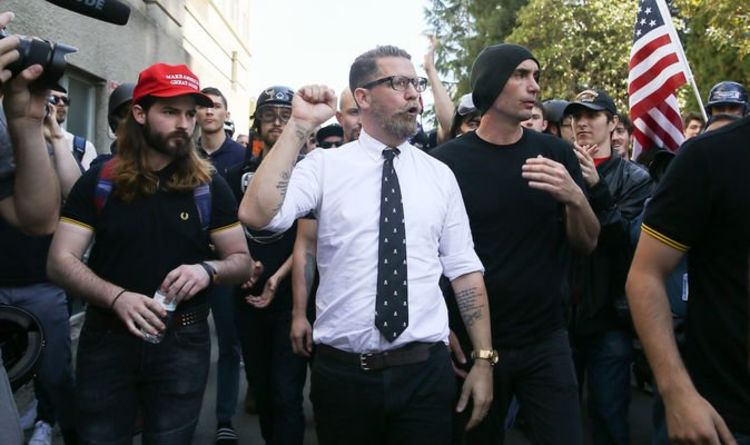 Most of the group’s views sprout from the mind of right-wing “provocateur” Gavin McInnes, founder of news company Vice Media. He founded […] 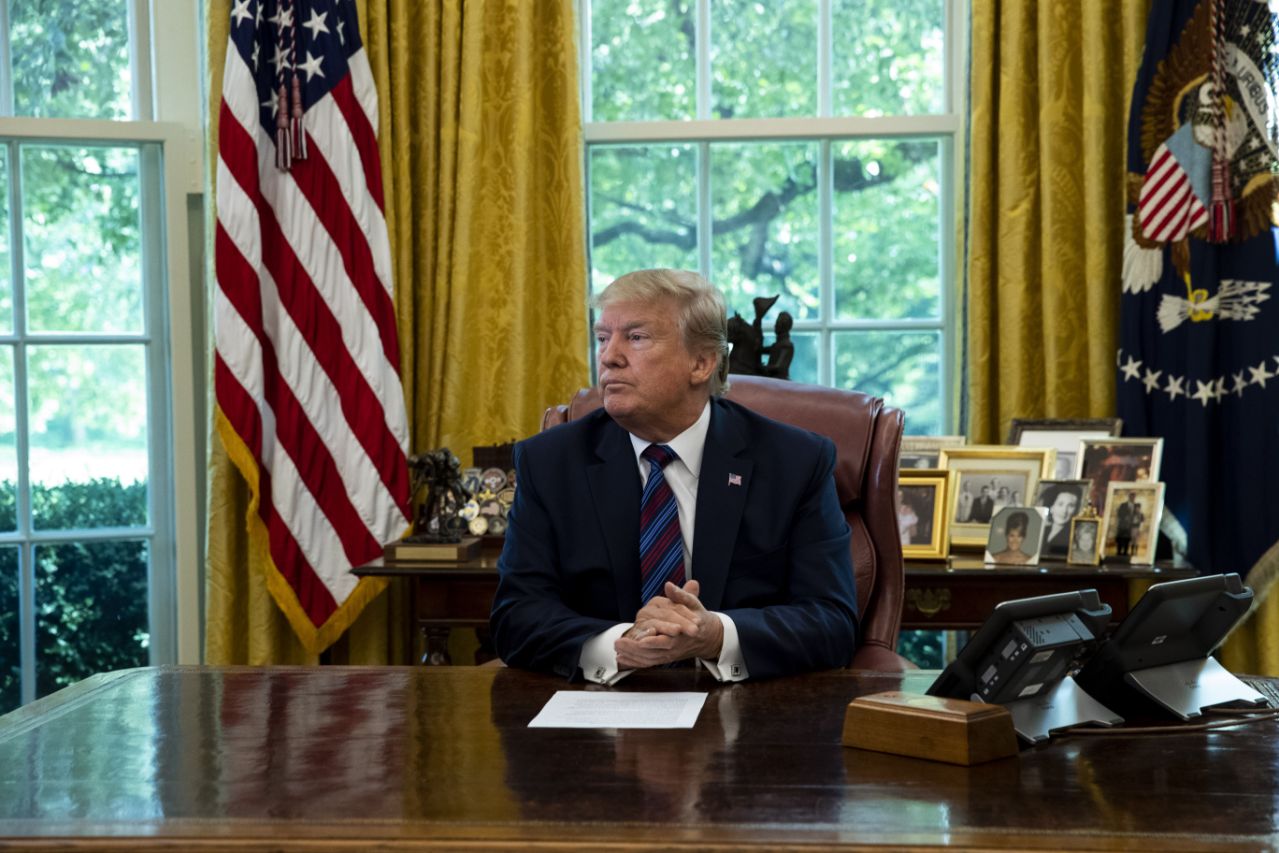 President Donald Trump in the Oval Office of the White House in Washington, July 26, 2019. (Anna Moneymaker/The New York Times) In […] 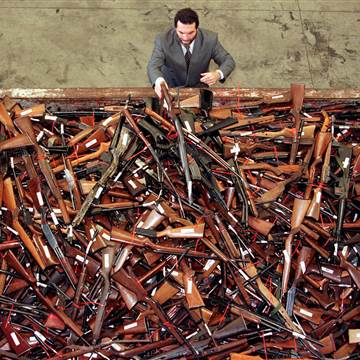 WASHINGTON — It’s become almost a mythic tale passed around after mass shootings, raised by everyone from President Obama to student survivors […] 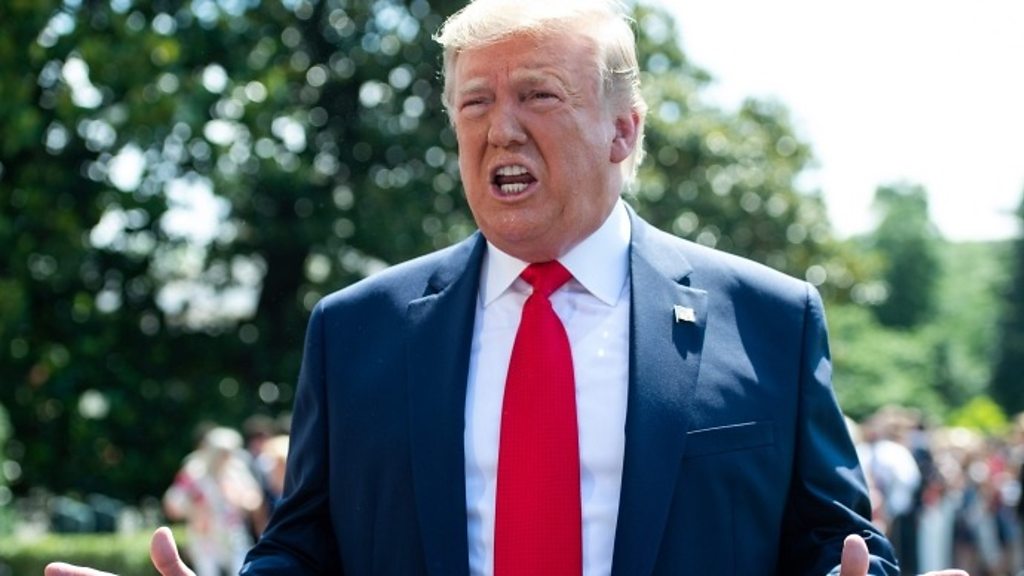