The Frankie effect should ensure that Free Wind sets off as favourite for the Group Two Park Hill Stakes at Doncaster on Thursday, the feature event as a big crowd returns to Town Moor for ladies’ day at the St Leger meeting.

John Gosden’s filly is priced up at around 9-4 to follow up her win in a Group Three at Deauville last month, but she is just one of three progressive three-year-old fillies in the field and certainly not as far ahead of them as her odds might suggest.

Yesyes was a narrow second-favourite in the early betting after returning to winning form at Chester last time, but the market seems to have overlooked her three-and-a-half length defeat by Save A Forest (3.15) at Newmarket in July, on identical terms and very similar ground. At around 11-2, Roger Varian’s filly is definitely worth an interest to confirm that form.

Doncaster 1.40 There is a lot to like about Daiquiri Francais in this fillies’ nursery. Ralph Beckett’s runner appeared to win despite the heavy ground at Windsor last time and posted a strong time on good-to-firm, with a subsequent winner back in third, at the same track in mid-July. That form measures up well against Summer’s Day’s odds-on defeat of four rivals at Brighton last month, though Charlie Appleby’s runner has similar scope for improvement.

Doncaster 2.10 A valuable sales race which has been a favourites’ graveyard in recent years, with winners at 100-1, 33-1, 14-1 and 12-1 since The Gold Cheongsam obliged the backers in 2012. Ever Given and Harrow are top on ratings but have been much busier than Roger Varian’s Jazz Club, who has taken a big step forward on his last two starts and looks like a decent bet at around 7-1 to improve past the market leaders.

Doncaster 2.40 The last three winners of the Group Two May Hill Stakes are currently 0-14 in their subsequent starts, but Inspiral already looks a cut above the recent standard in this race and heads the betting for next year’s 1,000 Guineas. She has a long way to go to emulate Laurens, the 2017 winner, who went on to win six times at Group One level, but it will be a major disappointment if her unbeaten record is surrendered on Thursday.

Epsom 2.55 The Jump Jockeys Derby returns after a year off with Paddy Brennan looking poised for a first victory in the event at the seventh attempt aboard Valentino Dancer. Fergal O’Brien’s gelding was an easy winner off a 2lb lower mark on his return to the Flat at Newbury last month.

Doncaster 3.45 Modern News was campaigned like a potentially Group-class juvenile last year, finishing fifth in the Chesham at Royal Ascot and second in the Woodcote at Epsom, but was then off the track for 13 months before making a successful handicap debut at Newmarket last month. He still has time and scope to progress beyond handicaps. 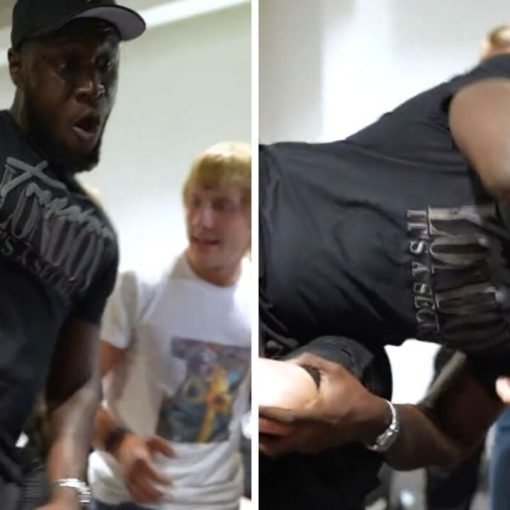 UK grime artist Stormzy was nearly dropped on his head as he was scooped up for an attempted suplex by Molly McCann. […] 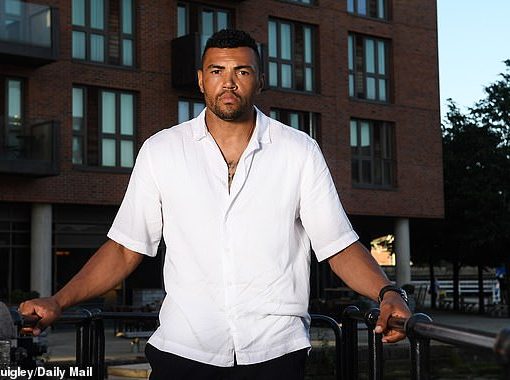 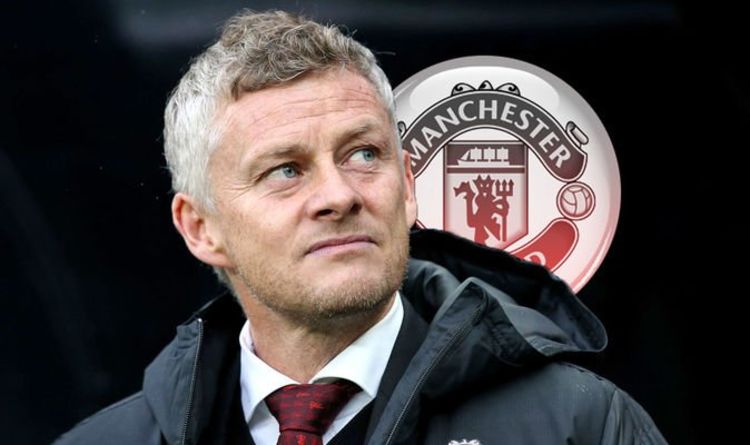 Manchester United boss Ole Gunnar Solskjaer is set to have three of his stars back for this weekend’s clash with Liverpool. United […]