But Dr. Anthony Fauci said there shouldn’t be a big uptick “if we do it right.”

“We’ve gotta get the school system masked in addition to surrounding the children with vaccinated people,” the director of the National Institute for Allergy and Infectious Diseases said. “That’s the solution.”

“Even though in my community, 98% of individuals have gotten at least one dose of the vaccine, there is still a lag specific to individuals that represent ethnic minorities in Miami-Dade.”

The 13 school employees who died were African Americans and were unvaccinated, according to their families, Carvalho said.

Since vaccine mandates are illegal in Florida, the best thing Carvalho can do is offer incentives to teachers to get fully vaccinated, including a $275 stipend to any employee who shows proof of vaccination, he said.

Schools, particularly in the South, started their new year in August and many districts, notably those without mask measures in place, saw an explosion of cases.
Doctors and experts warn it could happen again when students in much of the rest of the country return to school after the Labor Day weekend unless there is strong action to keep the virus in check.

Fauci stressed masks in schools and vaccination for those eligible are crucial.

While officials believe the federal government is limited on broadly mandating vaccines, President Joe Biden is expected to deliver a major address this week on the next phase of the pandemic, which will include components related to schools, private companies and requirements for federal employees, two sources familiar with the speech told CNN.

Ahead of the speech, poll data from Gallup on Tuesday showed more Americans now disagree than agree that Biden and the US Centers for Disease Control and Prevention have communicated a clear plan of action in response to Covid-19.

The speech also comes as the impact of the pandemic on schools becomes clearer.

Children now represent 26.8% of the weekly Covid-19 cases, according to new data released Tuesday. Over two weeks, from August 19 to September 2, there was a 10% increase in the cumulated number of Covid-19 cases in children since the beginning of the pandemic, according to the American Academy of Pediatrics.

The lagging vaccination rates and climbing case numbers are keeping the pressure on the health care systems in many states.

In Kentucky, hospitals are facing critical staffing shortages and getting pushed to the brink for ICU beds, Gov. Andy Beshear said Tuesday, forcing the closure of some surgery rooms to create ICU centers and more beds to address the influx of Covid-19 patients.

The state has stepped in to help by providing Covid-19 testing via third-party vendors that set up outside of hospitals, freeing up hospital emergency room staff and clinicians to prioritize other healthcare needs for the community, Beshear said.

The governor said he also requested FEMA strike teams and has had a nurse strike team deployed up at St. Claire Regional Medical Center, which has been overwhelmed in treating the influx of Covid-19 patients.

Less than half of Kentucky’s population is fully vaccinated against the virus, according to CDC data.

Reinforcements are also on the way for health care workers treating Covid-19 patients in Idaho, Arkansas and Alabama.

Each state will get a 20-person US Army North (ARNORTH) team that includes nurses, respiratory therapists, and medical doctors. Six teams are already deployed, with three teams in Louisiana, two in Mississippi, and one in Alabama.

“This is the first time Department of Defense medical assets have deployed to support both Idaho and Arkansas during the pandemic,” ARNORTH commander Lt. Gen. Laura J. Richardson said. “We are proud to be called upon to support our local, state, and federal partners there, and in Alabama, Louisiana and Mississippi, in this whole-of-government response.”

The best protection against hospitalizations, health experts have emphasized, is vaccination.

Data from local health departments in Utah, Virginia and Seattle’s King County suggests that unvaccinated people are at least four times — and up to nine times — more likely than vaccinated people to test positive for coronavirus, and that gap has grown in recent weeks.

About 53.2% of all Americans are fully vaccinated, according to CDC data. Those numbers are not yet where experts say they need to be to protect the majority of Americans.

In August, the FDA authorized an additional Covid-19 vaccine dose for certain immunocompromised people. And while the effort to vaccinate the entire population continues, officials are now preparing for the rollout of booster doses for a larger population.

The boosters do not indicate that something is wrong with the first two doses, Fauci said Tuesday. Rather, the third dose may just be part of a full vaccine regimen.

The White House is expected to kick off its booster plan the week of September 20. At that time, up to 5.2 million people may be eligible to receive their third dose.

The plan is to allow third doses starting eight months after a person receives the second dose of Pfizer-BioNTech or Moderna mRNA vaccines, although the timing could fluctuate.

It’s not clear what the timing will be for a second dose of the single-dose J&J vaccine, which more than 14 million people received, according to the CDC.

“That might be two doses for a J&J, but for the mRNA, we know from studies that are already ongoing in Israel now, that when the degree of protection against infection and even severe disease goes down to a certain precarious level, when you give the person that third boost, you dramatically increase the level of protection,” Fauci said.

“Even more so than before the boost, it goes up to and beyond the level of protection.”

Facebook Inc (FB.O) on Friday suspended former U.S. President Donald Trump until at least January 2023 and announced changes to how it […] 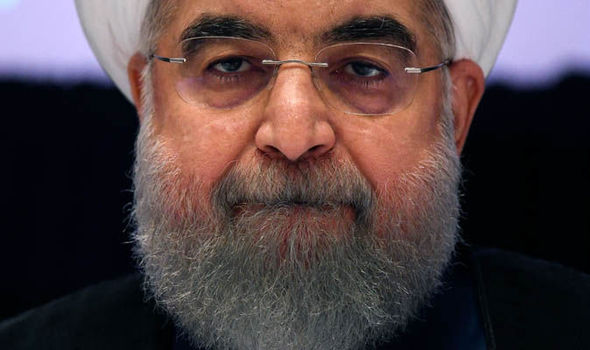 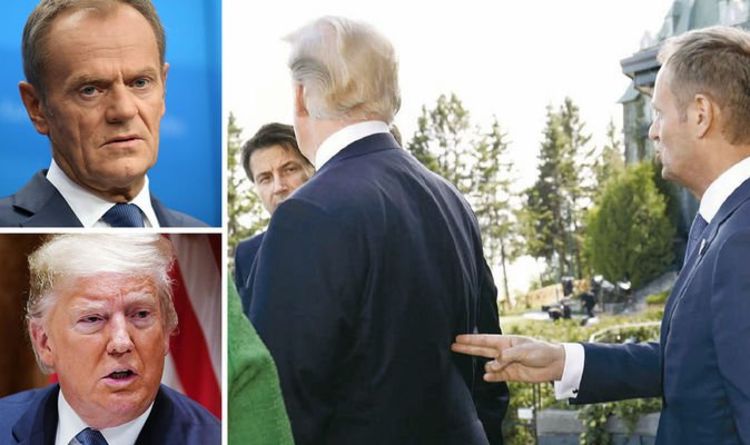 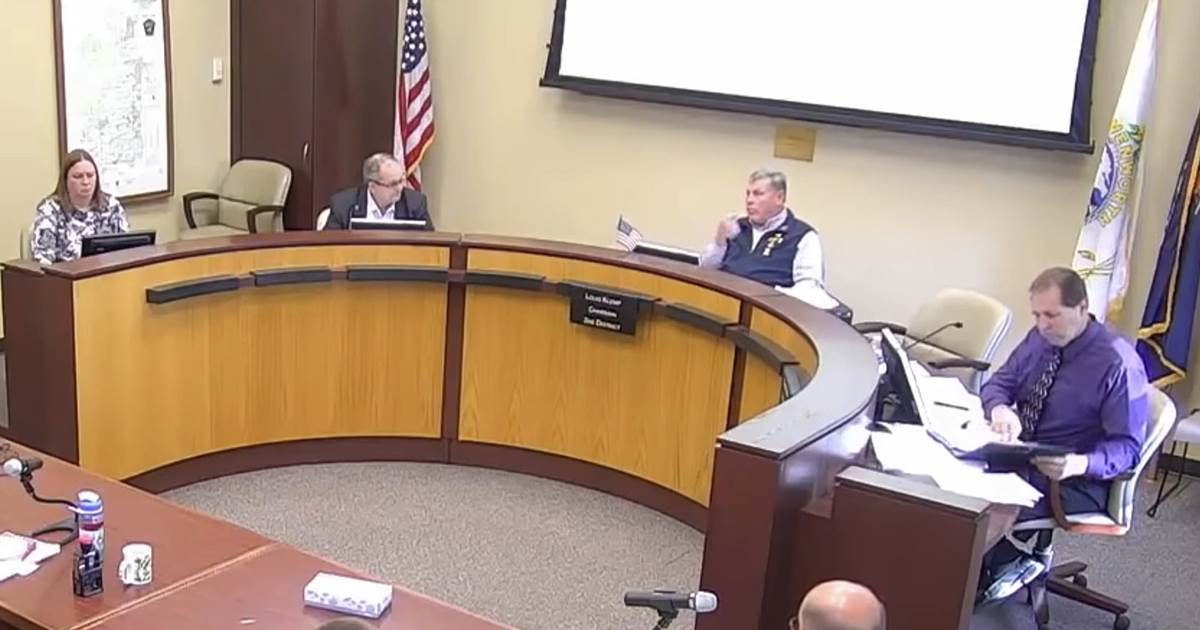