The 55-year-old Zinichev, who had headed the high-profile emergencies ministry since 2018, died while saving someone’s life, RIA said, without providing further details.

Margarita Simonyan, editor-in-chief of Russia’s RT television channel, said Zinichev had been standing on a ledge with a cameraman who slipped and fell into some water.

“There were a fair number of witnesses – no one even had time to think about what had happened when Zinichev threw himself into the water for the fallen person and crashed into a protruding rock,” she wrote on Twitter.

Zinichev was in the Arctic to oversee large-scale drills and visited the construction site of a new fire station in Norilsk, as well as a search and rescue team in the area, the ministry had said in a statement earlier on Wednesday.

Before becoming a minister, Zinichev held a number of jobs including as deputy director of the Federal Security Service and briefly as acting regional governor of Kaliningrad.

He was formerly a bodyguard and personal aide to President Vladimir Putin, according to Russian media. Kremlin spokesperson Dmitry Peskov told Russian news agencies that Putin had offered his condolences. 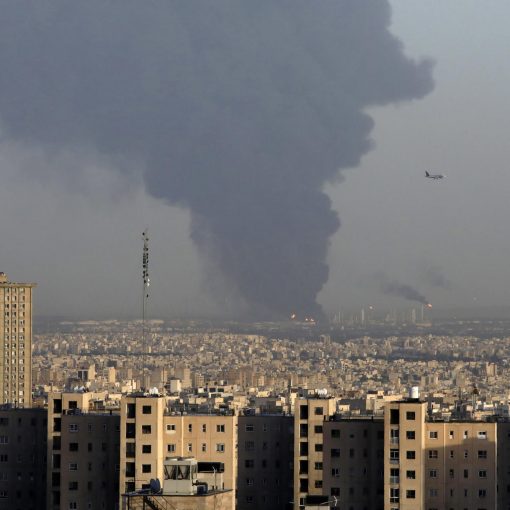 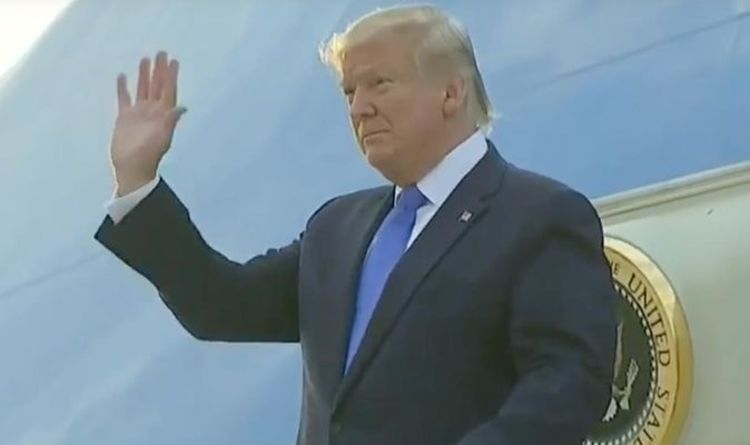 The US President headed to South Korea from the G20 summit in Osaka, Japan. In an earlier tweet, Mr Trump suggested meeting […] 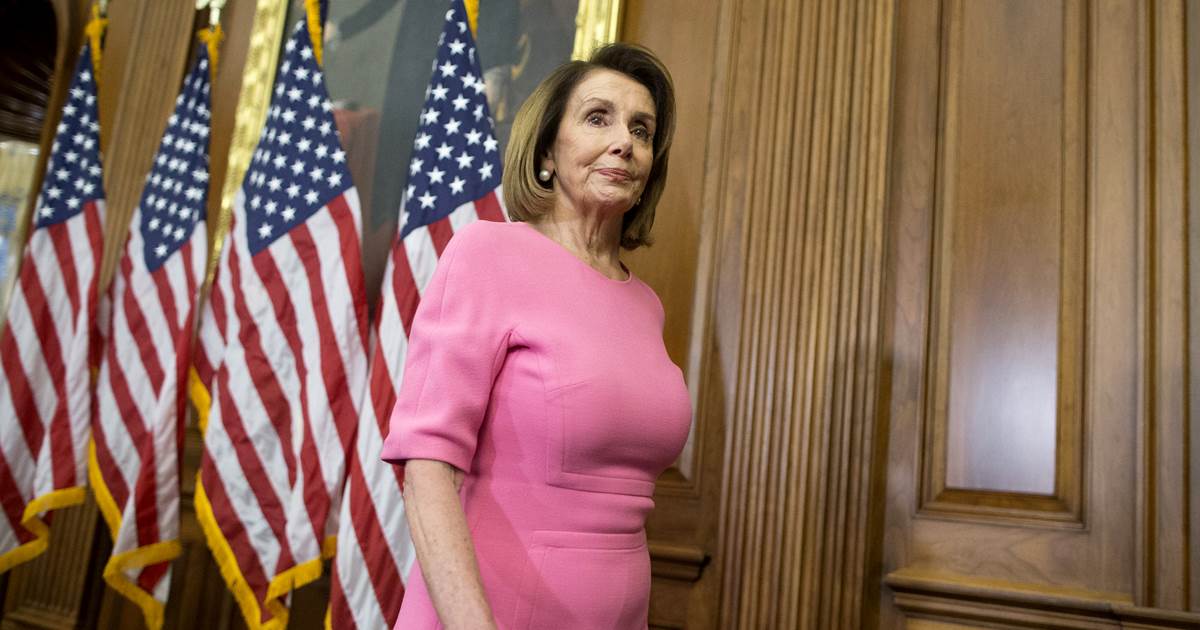