During a recent episode of the Pride podcast, the Raven’s Home actress—who appeared alongside wife Miranda Maday—was asked if she ever thought her popular character, Raven Baxter, could be part of the LGBTQ+ community. This prompted the Disney star to reveal that prior to the Raven’s Home series debut in 2017, the network actually gave her that option.

“You know what,” Raven shared, “there was a conversation before the series started and I was asked the question, ‘Would you like Raven Baxter to be a lesbian?’ And I said, no. I said no.”

Pixar’s “Soul,” the last major release planned for June, has been postponed to November because of the coronavirus pandemic By JAKE COYLE […] 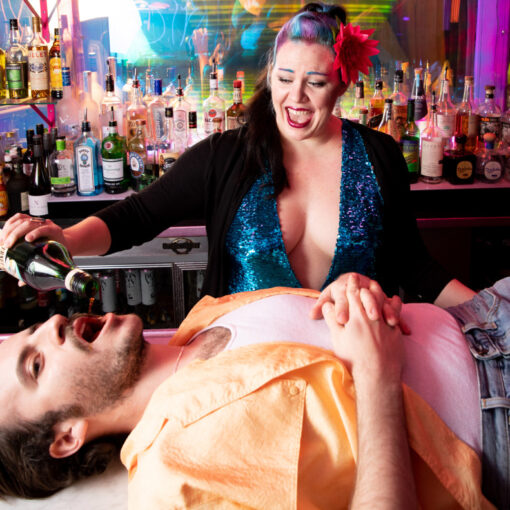 This calendar pairs well with a stiff drink on the rocks. Eager to turn the page on 2020, these Bushwick bars joined […] 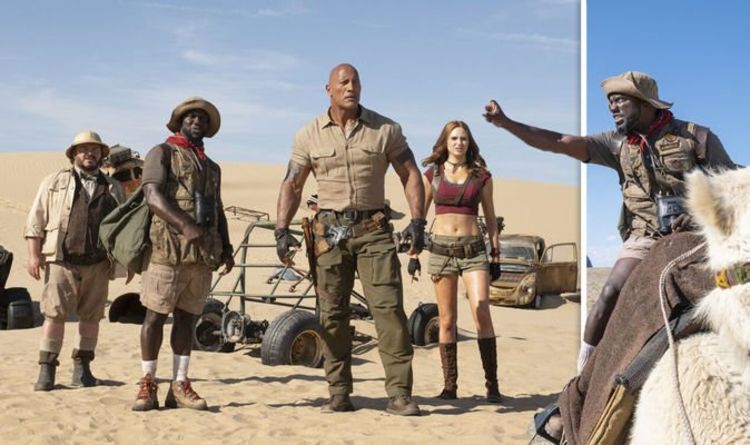 Jumanji: The Next Level comes to cinemas on December 11, and fans could not be more excited to see the next instalment. […]

Hold on tight, Spidermonkeys, because Twi-hards are in for a wild ride. Thanks to Rita Ora‘s brilliant party-planning skills, two Twilight stars were brought […]