Crude oil storage tanks are seen from above at the Cushing oil hub, in Cushing, Oklahoma, March 24, 2016. REUTERS/Nick Oxford

LONDON, Sept 8 (Reuters) – Oil prices rose on Wednesday, supported by a slow production restart in the U.S. Gulf of Mexico and resumption of refining activities, although the gains were capped by a stronger dollar and concerns about the impact of rising coronavirus infections.

“The market is … weighing up the impact of ongoing delays to the resumption of operations in the Gulf of Mexico,” ANZ Research analysts said in a note.

Producers in the Gulf are still struggling to restart operations nine days after Hurricane Ida swept through the region with powerful winds and drenching rain.

About 80% of U.S. Gulf production remained offline on Tuesday, with 79 production platforms still unoccupied. About 17.5 million barrels of oil has been lost to the market so far. read more

The Gulf’s offshore wells make up about 17% of U.S. output.

“Refinery operations appear to be making a quicker recovery,” ING analysts said in a note.

Only about 1 million barrels per day (bpd) of capacity was temporarily closed, down from a peak of more than 2 million bpd, ING said, citing the latest situation report from the Department of Energy.

“However, those refiners that have restarted are unlikely to be operating at full capacity at the moment,” the note added.

Traders will be closely watching inventory data from the American Petroleum Institute industry group due on Wednesday and the U.S. Energy Information Administration on Thursday for a clearer picture of the storm’s impact on crude production and refinery output.

The U.N. atomic watchdog on Tuesday criticised Iran for stonewalling an investigation into past activities and jeopardising important monitoring work, possibly complicating efforts to resume talks on reviving a nuclear deal.

The negotiations between world power and Iran have been paused for almost three months since the election of a new radical president in Iran, reducing prospects of Tehran being able to resume oil exports.

“The Iran factor is therefore likely to be put on the back burner, at least for the time being. Iran is no longer the oil market’s wildcard but expect it to make a comeback in the early part of 2022,” said Stephen Brennock of oil broker PVM. 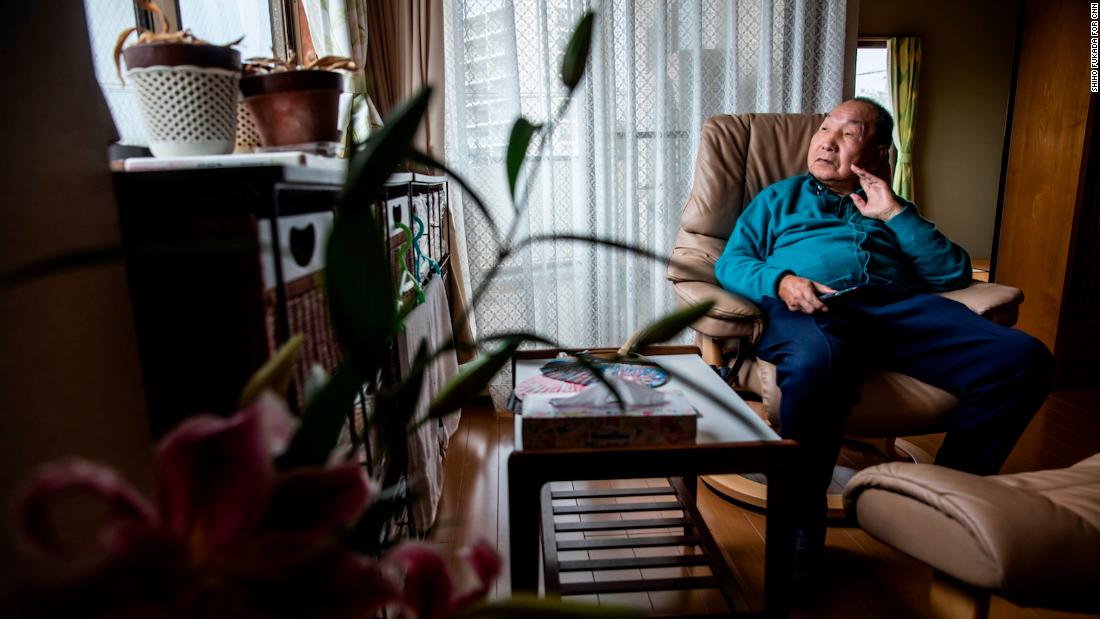 In 1966, the former professional boxer-turned-factory worker was accused of robbery, arson and the murder of his boss, his boss’ wife and […]

The NFL is looking into several new positive coronavirus cases as possibly being a lab issue, just over two weeks before it […]