It took two devastating running back injuries, but Le’Veon Bell has found his way back into the NFL.

The former Jets and Steelers running back signed with the Ravens on Tuesday, landing with the team’s practice squad after Baltimore saw season-ending injuries to starting tailback JK Dobbins and backup Justice Hill.

According to ESPN’s Adam Schefter, the Ravens are “likely” to add Bell to the active roster once they determine he is ready.

It’s about as good of a landing spot the 29-year-old could have asked for to revive his career. The Ravens have led the league in rush attempts for each of the last three seasons, and Bell figures to be busy once he is worked into the offense.

After five successful seasons with the Steelers from 2013-17, Bell sat out the 2018 season in a contract holdout. He ended up signing a lucrative four-year deal with the Jets in 2019, but was cut midway through the second year of his contract after averaging 3.3 yards per carry on Adam Gase’s team.

He signed with the Chiefs for the second half of 2020, logging 254 rushing yards and two touchdowns in nine games played.

The Ravens were already down their starting running back after Dobbins tore his ACL during the team’s preseason game against Washington. Dobbins averaged six yards per attempt in his rookie season and seemed primed for a breakout sophomore campaign before the injury.

It was then revealed that backup running back Justice Hill tore his achilles, leaving Gus Edwards and Ty’Son Williams as the team’s only backs. Bell should now be the third. 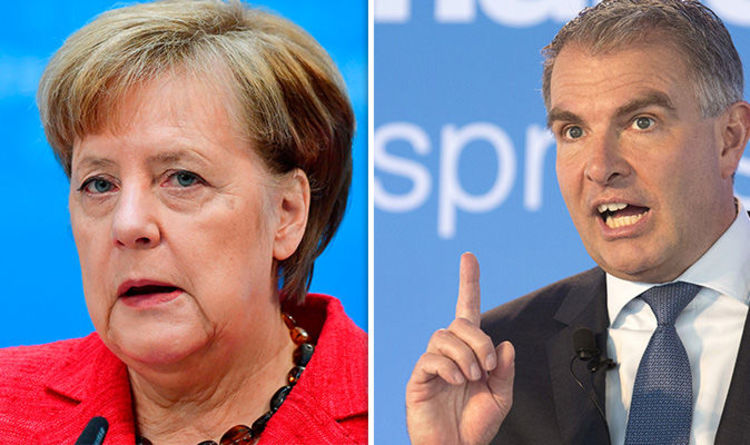 The chances of Angela Merkel softening her approach to Brexit have dramatically dropped, according to one analyst. Ryan Heath, who reports for […] 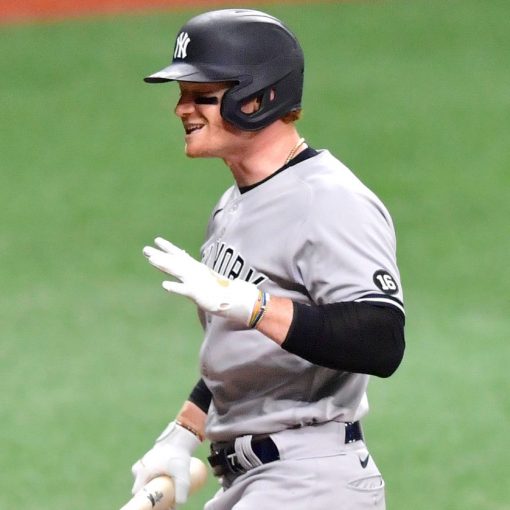 BALTIMORE — This was supposed to be the year Clint Frazier finally lived up to the hype, with an everyday role in […] 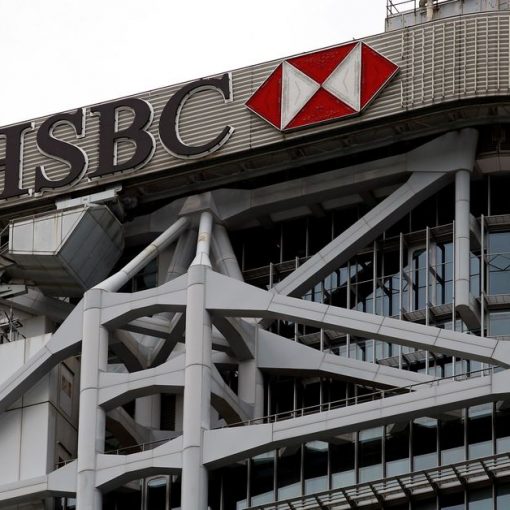 A logo of HSBC is seen on its headquarters at the financial Central district in Hong Kong, China August 4, 2020. REUTERS/Tyrone […] 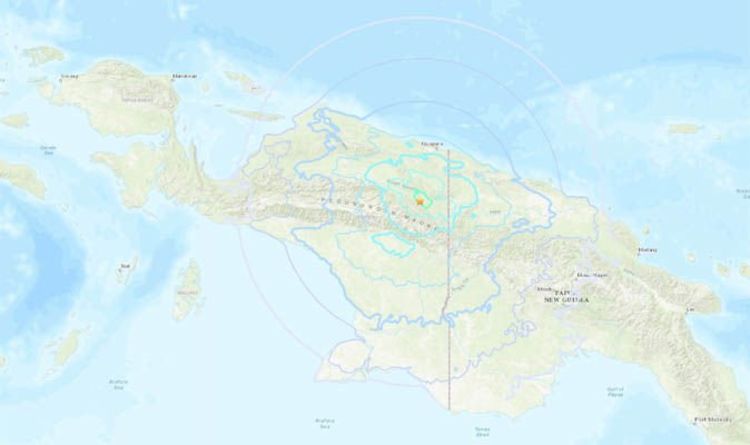 The huge quake hit about 101 miles (168km) south-southwest of the town of Jayapura, the US scientific agency monitoring earthquakes and natural disasters […]