The 24-year-old reality star and makeup mogul revealed the news by posting a video to her verified Instagram account, where she shared footage from the early stages of her pregnancy.

Jenner shows a positive pregnancy test to Scott, who then proceeds to hug her belly.

The couple attend an ultrasound appointment in the next clip, accompanied by their 3-year-old daughter Stormi Webster.

In another scene, Jenner discloses the news of her pregnancy to mother Kris Jenner, who opens an envelope handed to her by Stormi, which contains ultrasound pictures.

“What is it, are you pregnant?,” Jenner’s mother asks her.

“Stormi, we’re going to have a baby,” she adds. “This is one of the happiest days of my life.”

The video ends with a vignette of Stormi kissing Jenner’s baby bump.

Members of the Kardashian-Jenner clan congratulated the couple in the comments section of the video, with sister and model Kendall Jenner saying, “I can’t handle it.”

“Crying this is so beautiful my blessed angel sister,” Kourtney Kardashian posted.

Jenner made the decision to keep her first pregnancy with baby Stormi private, confirming the news in February 2018, three days after she had given birth.

She did not divulge any other details about her second pregnancy. 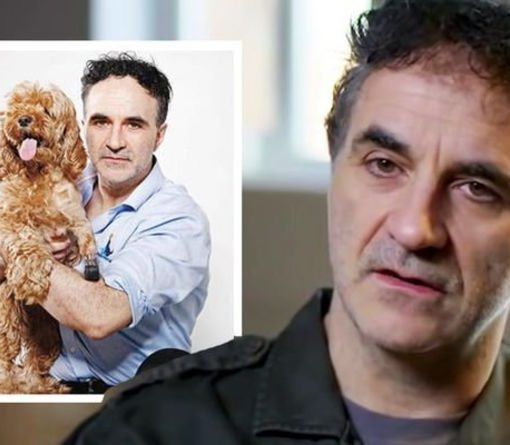 The host continued: “Your first gig then after drama school was in the police drama, The Bill. What part did you play?”  […] 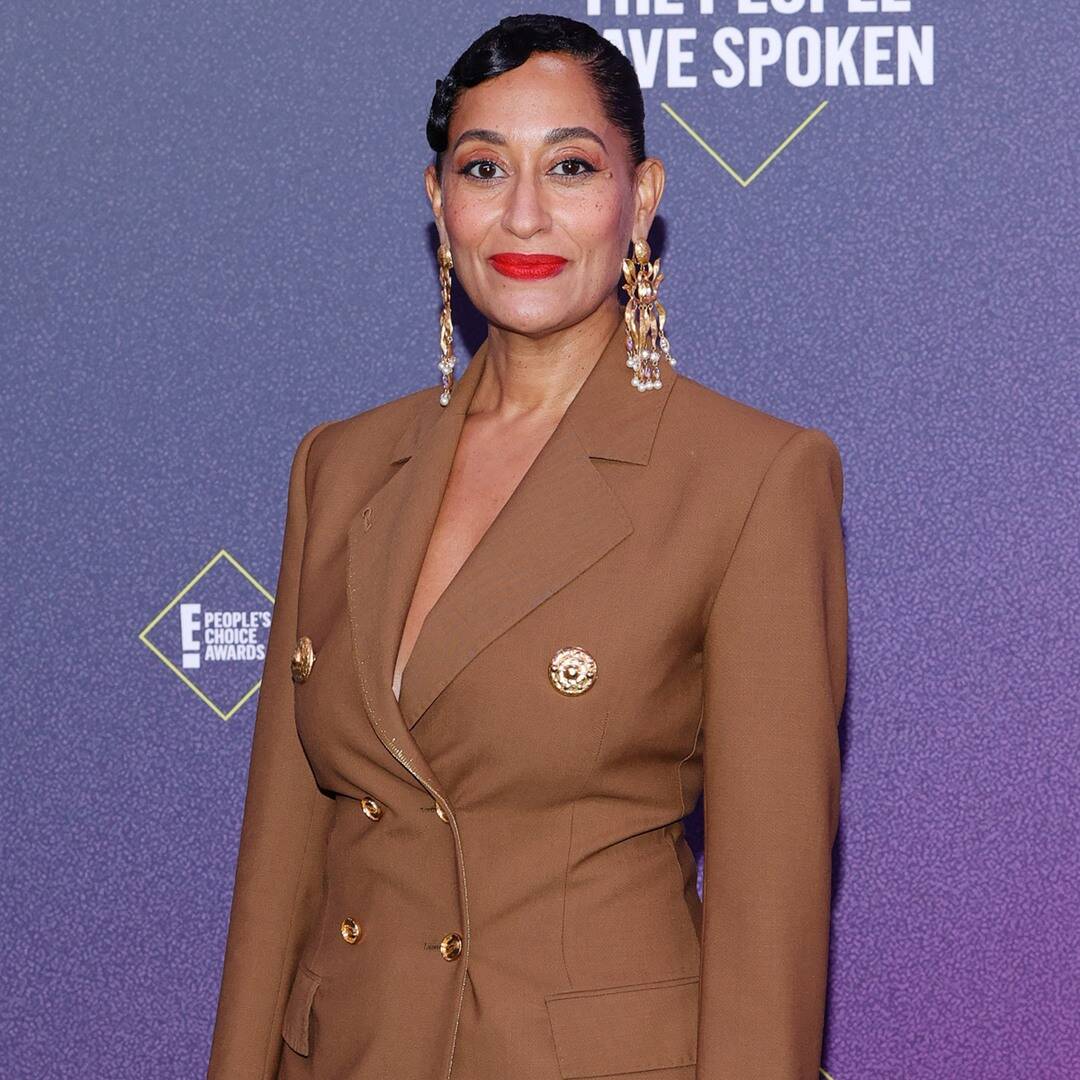 Tracee used the latter half of her speech to call people to action, even (or especially) through fashion.  “I wear my insides […] 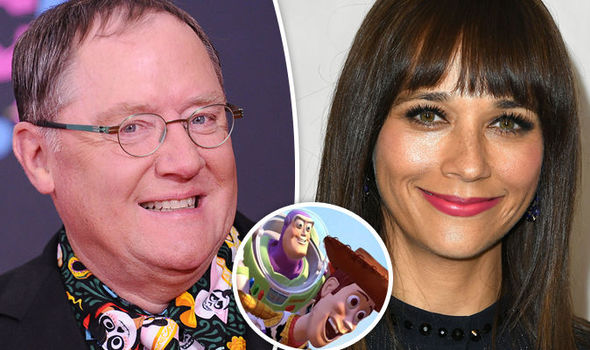 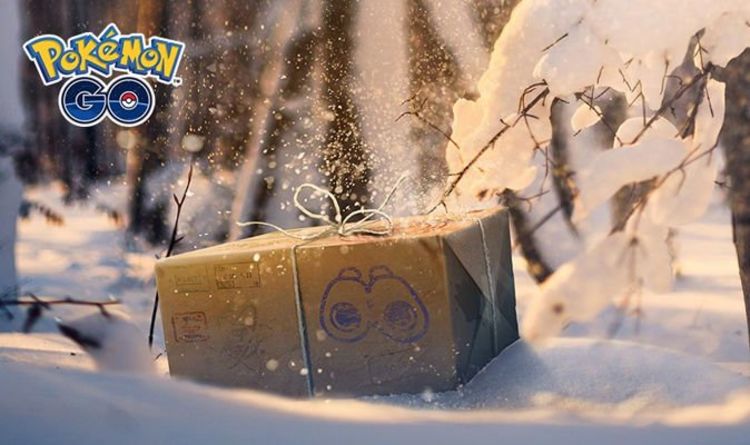 Lugia and Ho-Oh appeared in Pokemon Go for one weekend only earlier this month. But those players who missed-out are in luck […]