Kanye West’s new album, Donda, had a lot of lyrics for fans — and the Kardashian family — to unpack. Kim Kardashian, however, was given a warning about some of the songs, a source reveals exclusively in the new issue of Us Weekly.

“She wouldn’t be promoting something unless she knew all the lyrics,” the source says. “She wasn’t blindsided, but it is what it is. She’s known her whole marriage/life with Kanye that he’s an open book and there’s nothing she could ever do to stop him from saying whatever he wants. But she had a heads-up.”

In the song “Hurricane,” West, 44, alluded to being unfaithful to Kardashian, 40, after she gave birth to their eldest two kids: daughter North, 8, and son, Saint, 5.

“Here I go actin’ too rich / Here I go with a new chick / And I know what the truth is / Still playin’ after two kids / It’s a lot to digest when your life always movin’,” West sings.

The pair, who also share Chicago, 3, and Psalm, 2, split in early 2021, with Kardashian filing for divorce in February.

Another insider notes that the Kardashians were “surprised to hear some of the lyrics,” including the track “Hurricane.”

“He clearly was divulging private family matters between him and Kim and alluding to cheating,” the second source notes.

“These past few months have made Kim’s decision to end the marriage even more difficult because Kanye has been very present in the relationship,” a source previously told Us on August 30.

Another insider told Us that the twosome “both have a lot of love for each other,” but the musician is eager for a reconciliation.

“Kanye wants to get back with Kim,” the source said. “He sees the two of them together and wants to make that a reality now. He has been trying to get back in her good graces again and it seems to be working. The kids are also a huge factor. Kim would love to bring their family back together.”

For more on the Kardashians, watch the video above and pick up the new issue of Us Weekly, on newsstands now. 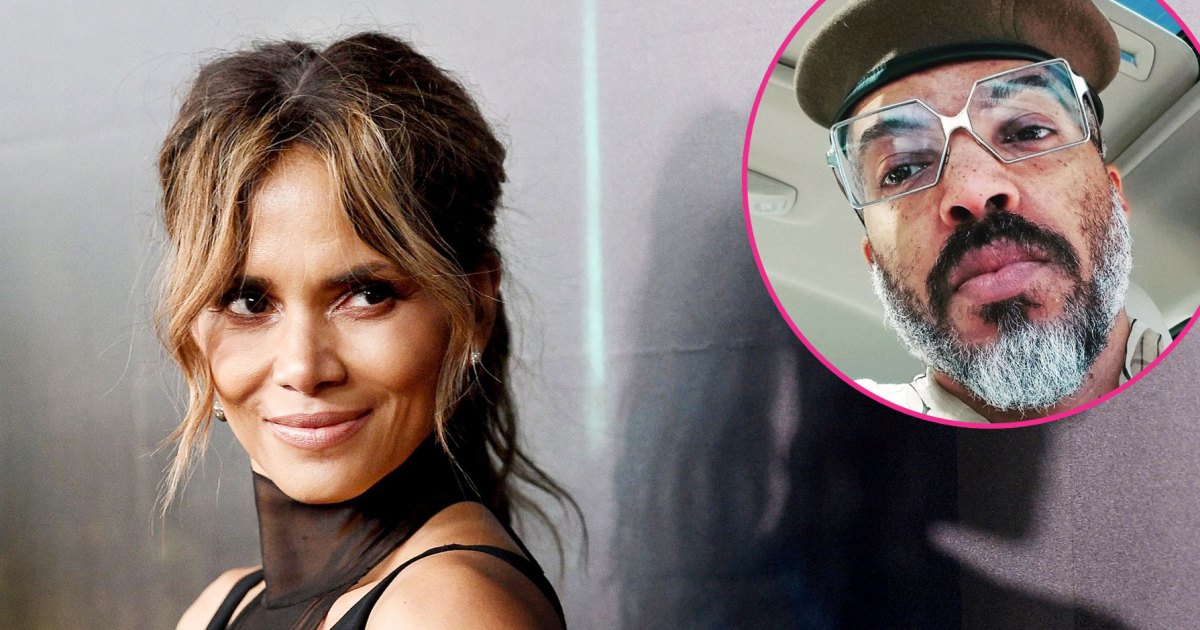 A perfect match! Halle Berry is feeling better than ever about her love life after confirming her relationship with singer Van Hunt, […] 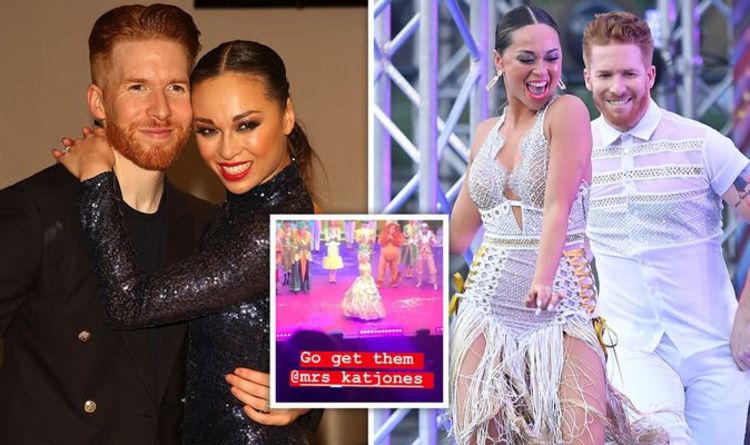 Ahead of this year’s series of Strictly Come Dancing, Neil Jones, 37, and Katya Jones, 30, announced they had split after six […] 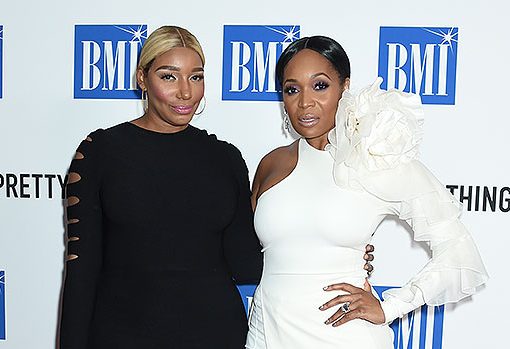 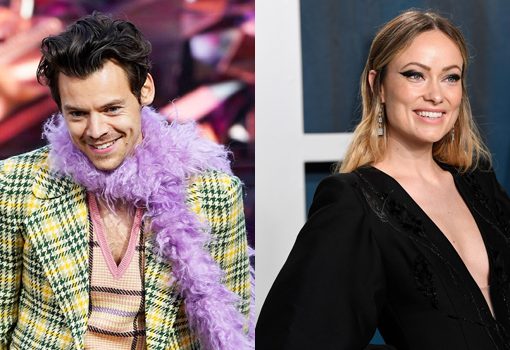 Olivia Wilde and Harry Styles packed on the PDA while cruising around Italy on a yacht. The couple were seen kissing in […]