Jennifer Lawrence is going to be a mom!

The 31-year-old star of The Hunger Games is expecting her first child with husband Cooke Maroney, the actress’ representative confirmed to People on Wednesday, Sept. 8.

Jennifer has previously made it clear she would love to start a family, telling Diane Sawyer in 2015, “I definitely want to be a mother.” The next year, she shared with Glamour, “I imagine I’ll have children, and then my whole life will just seem complete.”

Jennifer and Cooke tied the knot at a Rhode Island wedding ceremony in October 2019. During an appearance on a podcast in October 2020, the Oscar-winning actress said her one wedding regret involved her Bachelorette party.

“I had a major sleepover at my apartment, but I will say I regret not planning a big one,” she said at the time. “My friend was getting married close to me, and I went to her Bachelorette, and then we ended up—typical Leo—we called it my Bachelorette.”

This is an exciting time for Jennifer for numerous reasons, as this week saw the release of the first trailer for her star-studded new film Don’t Look Up, also starring Leonardo DiCaprio and Meryl Streep from director Adam McKay.

Flying at an altitude of 600ft, the nine-minute-long show bought the glamour of Hollywood, Los Angeles, more than 5,000 miles away, to […] 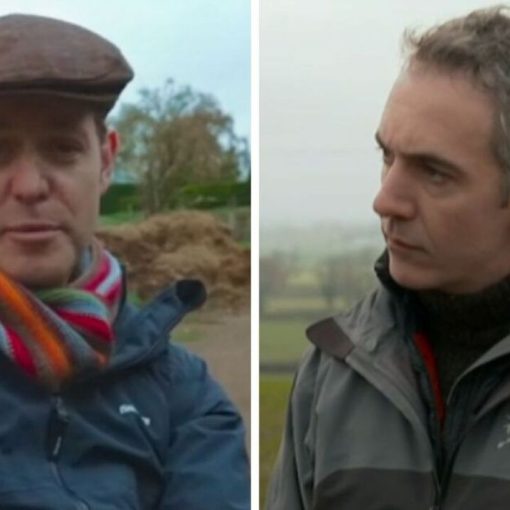 “From hare coercing to badger baiting, raptor persecutions to poaching, wildlife crime causes suffering for animals, harms our environment, and is often […] 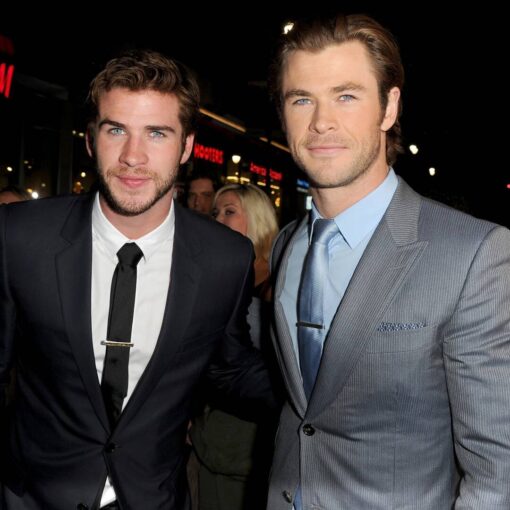 Chris Hemsworth is showing Liam Hemsworth some brotherly love on his 30th birthday. The Avengers: End Game star took to Instagram on […] 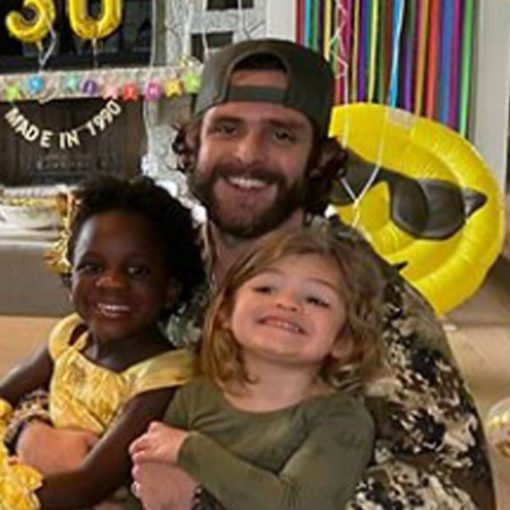 Thomas Rhett is the whole package and more. Yes, he’s a singer, hit maker, husband and father to three kids. But to […]