So, is her legal battle now over? Not quite.

Here’s what we know about how her case may unfold in coming weeks.

The next hearing in the case is scheduled for Sept. 29 at the Los Angeles Superior Court, where it’s expected Judge Brenda Penny will take up Jamie Spears’ request to terminate the conservatorship.
Other family members could object to ending the arrangement, but that seems unlikely as Lynne Spears, the singer’s mother, stated in a court filing earlier this summer that Britney is “able to care for her person.”

Los Angeles conservatorship attorney Lisa MacCarley, who is not connected to Spears’ case, told CNN in an interview Wednesday that barring a specific objection, Judge Penny will likely terminate the conservatorship. California probate law does not require a medical or psychological evaluation of a conservatee in order to do so, MacCarley said.

In a statement to CNN on Tuesday, Mathew Rosengart, attorney for Britney Spears, called the filing to terminate the conservatorship a “victory” but gave no indication his efforts on her behalf would soon end.

“It appears that Mr. Spears believes he can try to avoid accountability and justice, including sitting for a sworn deposition and answering other discovery under oath … we will also continue to explore all options,” Rosengart said.

Over the summer, the Grammy winner said during two emotional testimonies that she wanted to press charges against her father for “conservatorship abuse,” calling the arrangement “f—ing cruelty.”

The elder Spears has served has conservator of his daughter’s estate since it was established in 2008. He was also the conservator of her person, overseeing her health and medical issues until he stepped aside in 2019. That’s when Jodi Montgomery was appointed the temporary conservator of Spears’ person.

Jamie Spears has maintained he has always acted in his daughter’s best interests.

“Once Britney is legally free she can file a petition in the probate court to object to the transactions reflected on Jamie’s latest accounting and she can ask the court, in a surcharge petition, to make Jamie pay back the money he spent,” MacCarley said.

Jamie Spears is seeking nearly $2 million dollars to cover his salary overseeing her business dealings as well as his legal fees. Rosengart said in a separate statement that they will not agree to a settlement.

The singer has not yet publicly commented on her father’s latest filing, neither have her siblings or her mother. 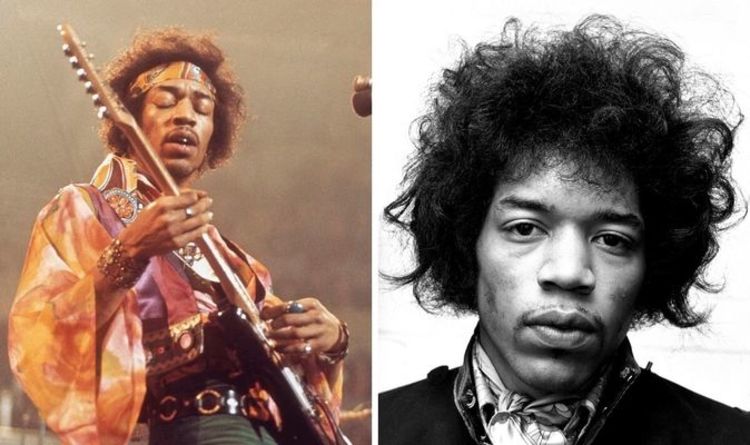 Jimi Hendrix was a true talent but was taken far too early, becoming a member of The 27 Club. He died in […] 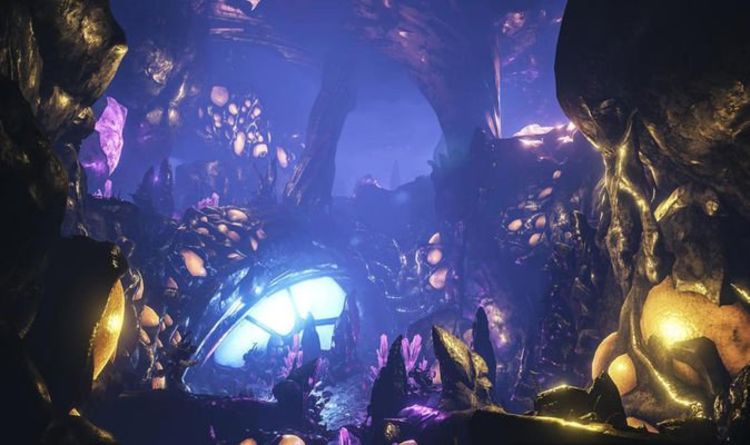 Today’s ARK Survival Evolved update has been confirmed by developers Studio Wildcard. According to the latest reports from the dev team, the […] 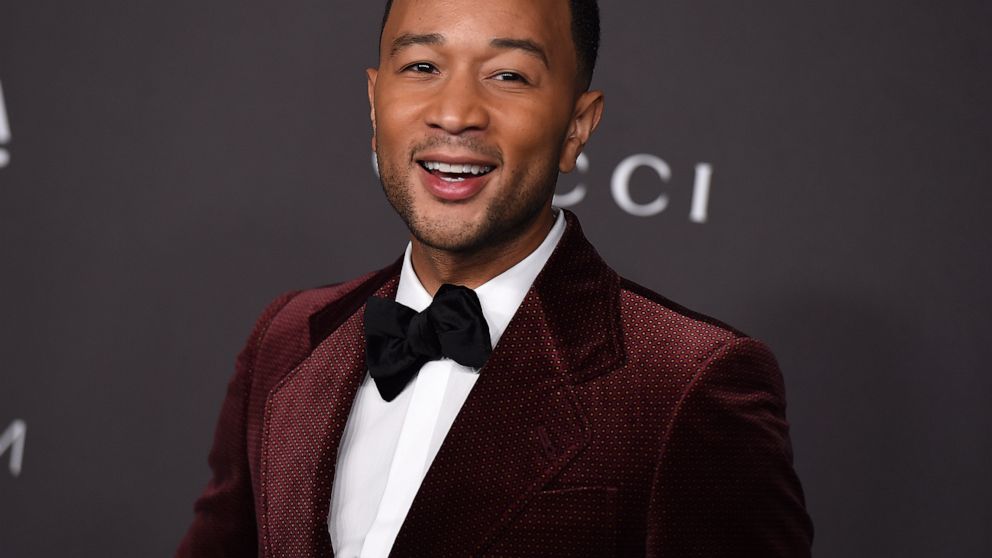 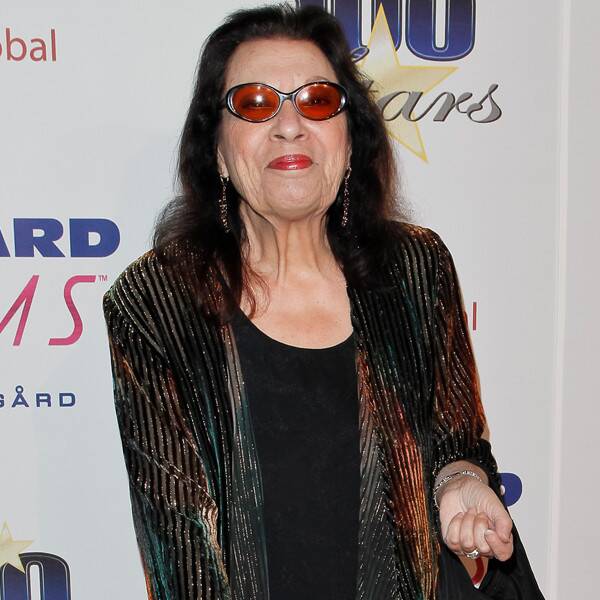 Tibrina Hobson/WireImage Hollywood has lost a star. Actress Shelley Morrison has passed away at the age of 83, Variety reports per The Associated […]