The state of Idaho is running out of ICU beds as it struggles with a surge in severe COVID-19 cases.

As of Tuesday, only nine ICU beds were open to receive adults in emergency care. That is out of about 400 ICU beds in the state, according to Idaho Gov. Brad Little.

The state is facing a severe shortage of staffing and beds, the Idaho Department of Health and Welfare (DHW) said on Monday.

That same day officials in the Panhandle Health District and the North Central Health District, in North Idaho, activated an emergency crisis protocol described as a “last resort.”

“Crisis standards of care is a last resort. It means we have exhausted our resources to the point that our healthcare systems are unable to provide the treatment and care we expect,” DHW Director Dave Jeppesen said in a statement.

The goal of the protocol is to give hospitals the ability to care for as many patients as possible, and could see patients being treated in conference rooms, Insider previously reported.

The state has one of the worst vaccination records in the country, with only 40% of adults fully vaccinated, according to data from The New York Times.

As of September 3, the state reported an average 1,093 new COVID-19 cases per day, according to CDC data. 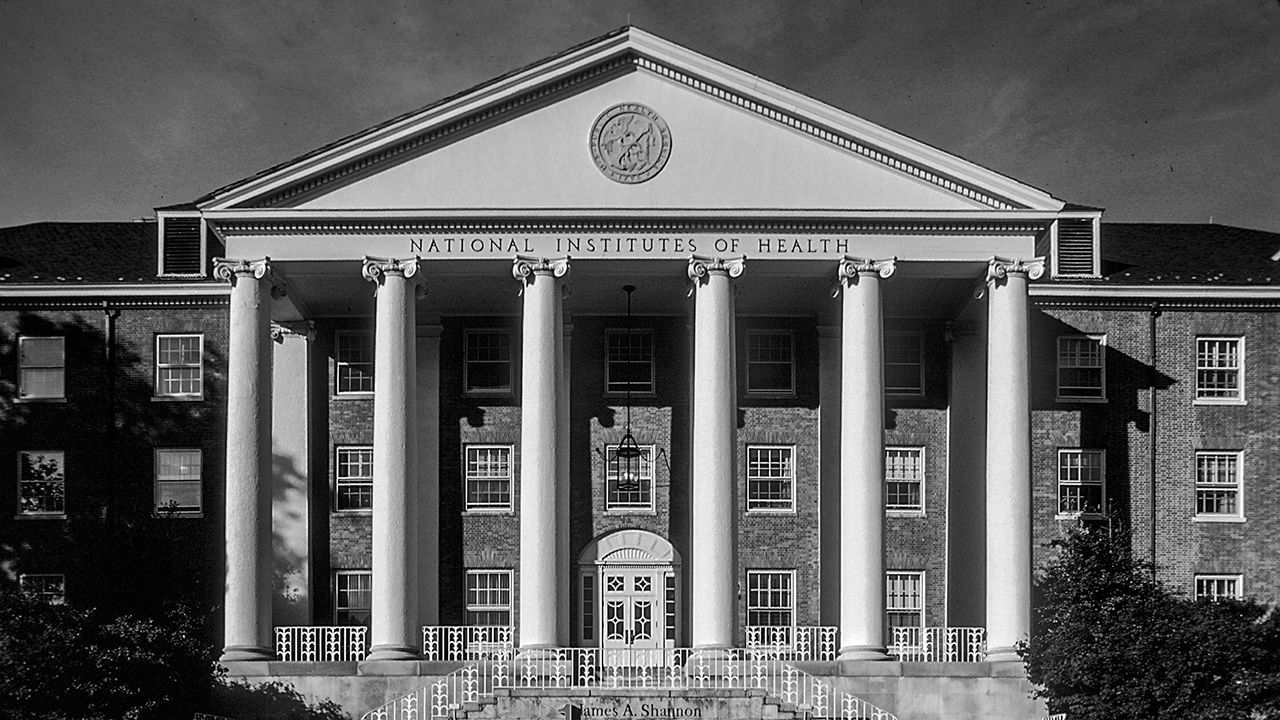 Although Venus is easier to reach than Mars, scientists and space agencies around the world show little interest in exploring the planet. […] 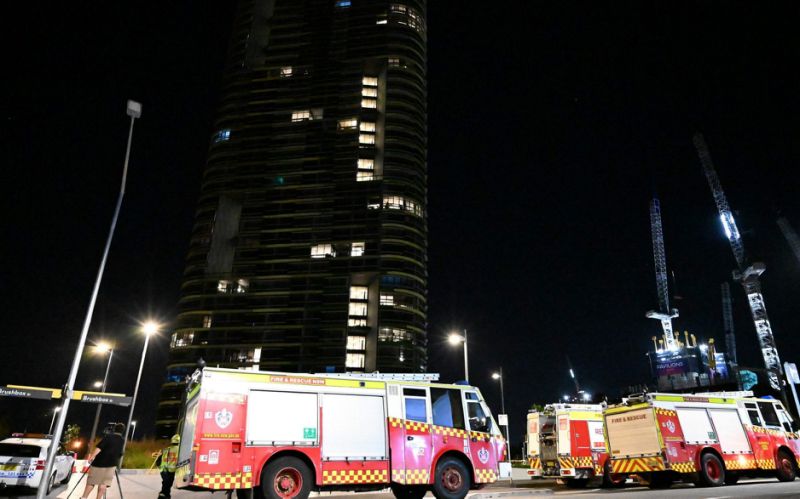 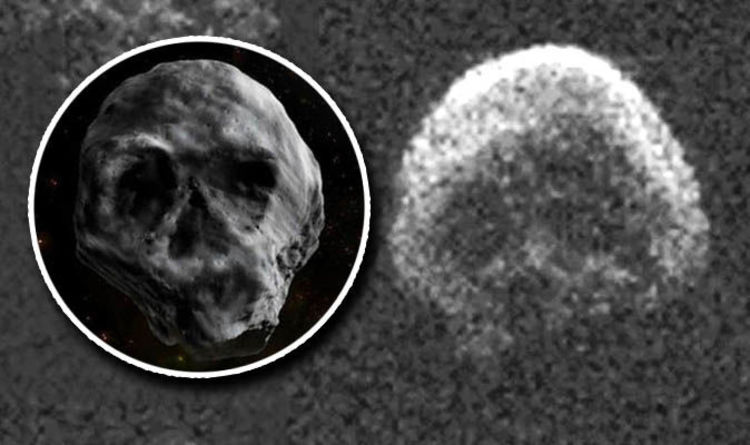 Asteroid TB145 last made the headlines when NASA spotted the asteroid zipping past Earth on October 31, 2015. The US space agency […]