Opening statements in the case of Elizabeth Holmes, the founder of the blood testing start-up Theranos, are set to begin in San Jose, Calif., on Wednesday morning, kicking off one of Silicon Valley’s most anticipated trials.

Ms. Holmes, 37, has been charged with 12 counts of wire fraud and conspiracy to commit wire fraud in connection with money she raised for Theranos, which dissolved in 2018 after its blood tests were revealed to have problems.

A jury will decide whether Ms. Holmes, who founded Theranos in 2003 and hawked a mission of revolutionizing health care, lied to investors about her company’s technology.

Ms. Holmes claimed Theranos’s machines, called Edison, could quickly conduct a wide range of blood tests using just a drop of blood. The United States has accused Ms. Holmes of knowing that the tests were limited and unreliable, harming patients who relied on them. Prosecutors also said she overstated Theranos’s business deals and performance.

Theranos’s former president, Ramesh Balwani, known as Sunny, is being tried in a separate case set to begin next year. Both Ms. Holmes and Mr. Balwani have pleaded not guilty. Judge Edward Davila of the U.S. District Court for the Northern District of California is presiding over the cases.

If convicted, Ms. Holmes could face up to 20 years in jail, which would make her one of the few Silicon Valley executives accused of wrongdoing to ever go to jail.

The trial caps years of delays and legal squabbles over everything from which emails and arguments can be used to whether Ms. Holmes should be required to wear a mask while sitting in the courtroom.

Last week, a jury of seven men and five women was sworn in after weeding out many potential jurors who had either heard of Ms. Holmes, had direct experience with domestic abuse or had scheduling issues for the three-month trial.

In court documents filed over the weekend, prosecutors listed more than 200 potential witnesses including David Boies, Theranos’s former lawyer; Henry Kissinger, who sat on Theranos’s board; James Mattis, the former defense secretary and a Theranos director; and Rupert Murdoch, the media mogul, who backed Theranos and was part of a lawsuit over its demise. Some names were displayed as initials.

Ms. Holmes’s lawyers listed more than 60 witnesses, including several of the U.S. attorneys on the case; John Carreyrou, a reporter and the author of a book about Theranos; William Frist, the former U.S. Senator who sat on the Theranos board; and Ms. Holmes.

In a separate filing, lawyers for Ms. Holmes also asked that testimony from three former Theranos employees be excluded. One of the witnesses, Erika Cheung, worked in Theranos’s lab and reported problems with its blood testing to federal regulators. Ms. Holmes’s lawyers argued that various parts of Ms. Cheung’s testimony would be irrelevant, based on hearsay or not directly connected to Ms. Holmes.

Prosecutors responded with exhibits backing up Ms. Cheung’s claims. On Tuesday, Judge Davila ordered that such an exclusion would be “premature” ahead of hearing the government’s questions or argument.

This map shows the presence of water ice on Mars. “Cool colors are closer to the surface than warm colors; black zones […] 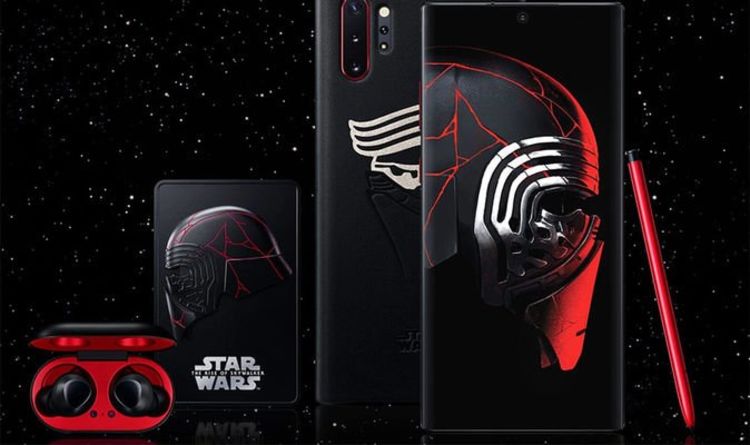 The force is definitely strong with this Galaxy smartphone. Samsung has just announced the release of the striking new special edition Note10+ […] 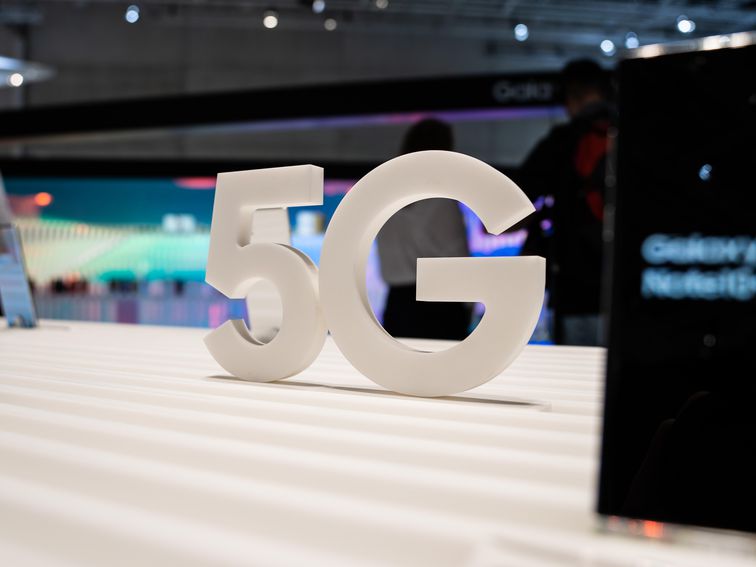 Smartphone companies like Samsung use Qualcomm’s modems in their 5G devices. Chris Monroe/CNET 5G phone prices are about to get a lot […] 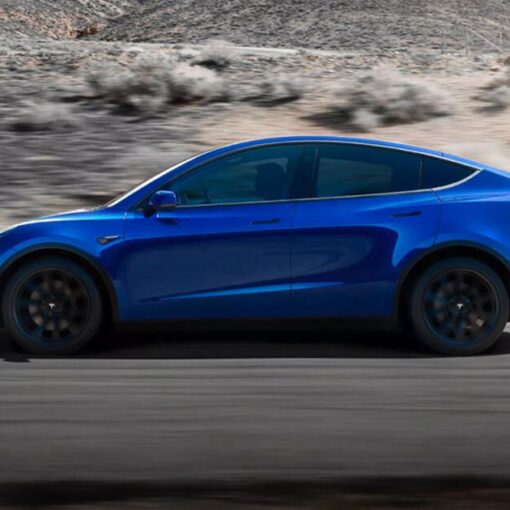 May as well put that network connection to good use. Tesla Tesla CEO Elon Musk loves a good tweet, and he regularly […]