CHRIS SUTTON: Harry Kane’s goal against Poland proved why he should never be written off… he receives ridiculous flak when he isn’t on top form, but his strike out of nowhere showed what a great goalscorer he is


Never, ever write off Harry Kane. It seems to me that Kane receives a ridiculous amount of flak whenever he isn’t on top form.

Maybe that’s because we’re so used to him being ultra-ruthless. He was hammered in the group stages of Euro 2020 for not being the all-scoring, all-assisting machine he’d been in the Premier League the previous season.

But he soon showed up at that tournament, and it was the same against Poland here. For 70 minutes, he was apparently a flop who would’ve never been worth the £150million that Manchester City fancied spending on him. 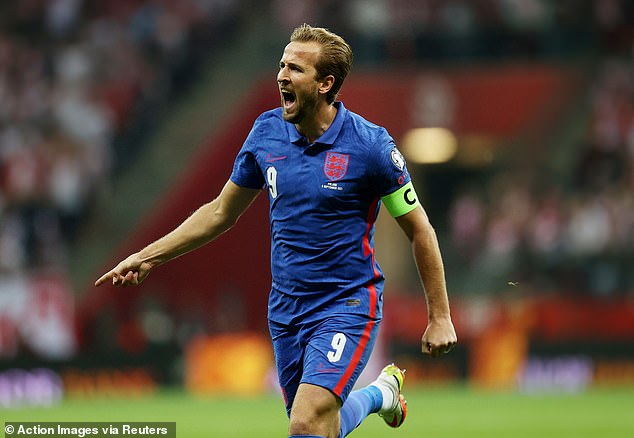 Then out of nowhere, he scores. It wasn’t even a chance and yet he turned it into a 1-0 lead for England. That’s what a great goalscorer does. He’d mistimed a header earlier in the game.

He’d seen moments come and go when his team-mates could have played him in but didn’t. Never mind, because he was confident he’d still get on the scoresheet regardless. And he did.

DEFENDERS STOOD UP TO LEWANDOWSKI TEST

There is no greater test in football right now than for a centre back to try to stop Robert Lewandowski from scoring.

Six defences had tried to contain him this season and he’d scored against them all. He couldn’t score against England, though. Harry Maguire and John Stones held their own against one of the best – if not the best – strikers in the world.

That isn’t to say Lewandowski was kept anonymous throughout. He had a chance to score before the half-hour mark when he didn’t connect properly with the ball and so failed to lob Jordan Pickford. England got away with that one.

They didn’t get away with his cross which assisted the equaliser. It’s fine margins. England didn’t make the most of their opportunities in this World Cup qualifier, but this remains a good point in the grand scheme of things. 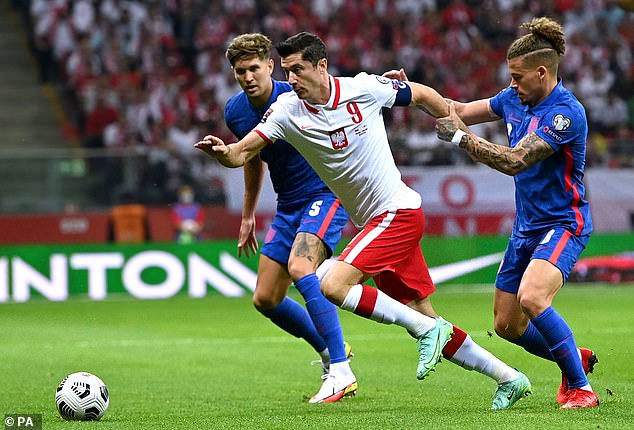 I’ve faced opponents who seem hellbent on roughing you up, unsettling you, getting under your skin. We saw Jack Grealish getting annoyed, and those half-time handbags instigated by Poland’s centre back Kamil Glik.

England looked pretty rattled by that, although it wasn’t helped by some weak refereeing. England could have hurt Poland but the passing wasn’t as slick as usual.

The midfield is an interesting area. That’s where a creative passer is needed. In the 34th minute, for example, Kalvin Phillips had the ball and time to pick his pass. Had he looked up, he’d have seen Kane running behind.

But the Leeds midfielder didn’t attempt the pass, much to England’s frustration. If you over-hit it or under-hit it and the pass doesn’t get to Kane, fine, at least you tried. But Phillips played it safe instead. Always try the killer pass! 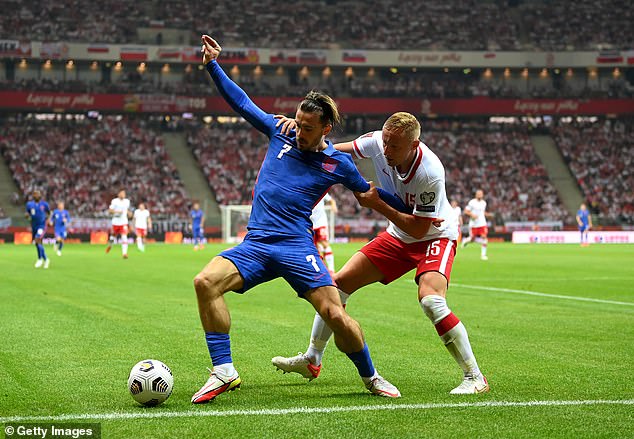 The 151st Revierderby was, and will continue to be, notable for a number of reasons. Perhaps chief among them was that it […] 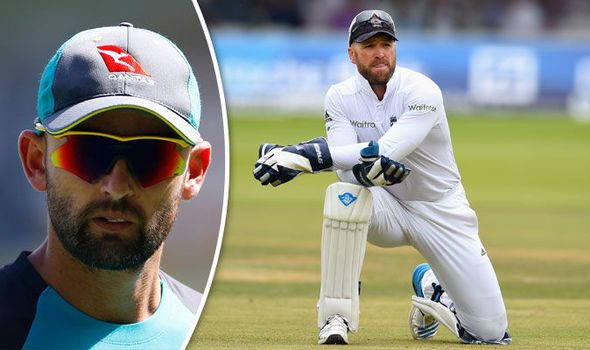 Lyon tried to stoke the fires ahead of this week’s first Test in Brisbane, claiming that during Australia’s 5-0 whitewash of England […] 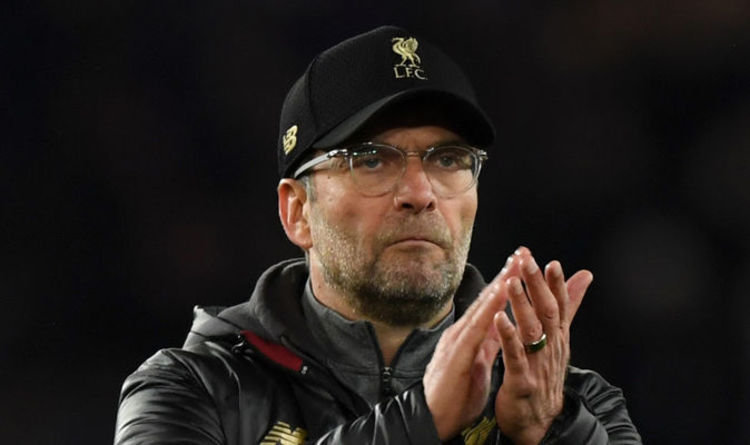 That is the prediction of former Liverpool winger Craig Bellamy. The Reds suffered a disappointing Champions League defeat to Paris Saint-Germain last […]