The original host of the popular 1990s Nickelodeon series appears in a video posted to the Nick Jr. verified Twitter account on Tuesday.

In honor of the shows 25th anniversary, Burns talks about his decision to abruptly depart the show in 2002, which left many viewers upset.

“You remember how when we were younger, we used to run around and hang out with Blue and find clues and talk to Mr. Salt and freak out about the mail and do all the fun stuff?” Burns says in the video. “And then one day, I was like, ‘Oh hey, guess what? Big news, I’m leaving. Here’s my brother Joe, he’s your new best friend,’ and then I got on a bus and I left and we didn’t see each other for like a really long time? Can we just talk about that? Great. Because I realize that was kind of abrupt.”

Wearing the shirt and hat he sported as host, Burns explained that he left to attend college. Burns added school “was really challenging by the way, but great because I got to use my mind and take a step at a time and now I literally am doing many of the things that I wanted to do.”

He also noted all of the accomplishments both he and the audience have had.

“I mean we started out with clues and now, it’s what?,” Burns said. “Student loans, and jobs and families? And some of it has been kind of hard, you know? I know you know.”

Then came the part that really hit us in the feels.

“I wanted to tell you that I really couldn’t have done all of that without your help and in fact, all the help that you helped me with when we were younger is still helping me today, right now. And that’s super cool,” he said. “I guess I just wanted to say that after all these years, I never forgot you. Ever. And I’m super glad we’re still friends.”

Cue all of the tears. 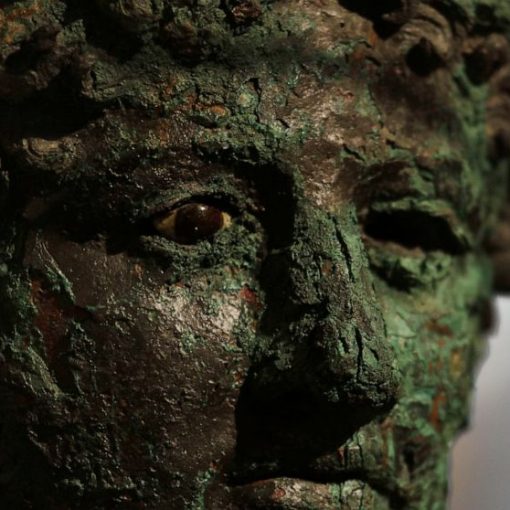 Decades after suffering bombing and earthquake damage, Pompeii’s museum is back in business, showing off exquisite finds from excavations of the ancient […] 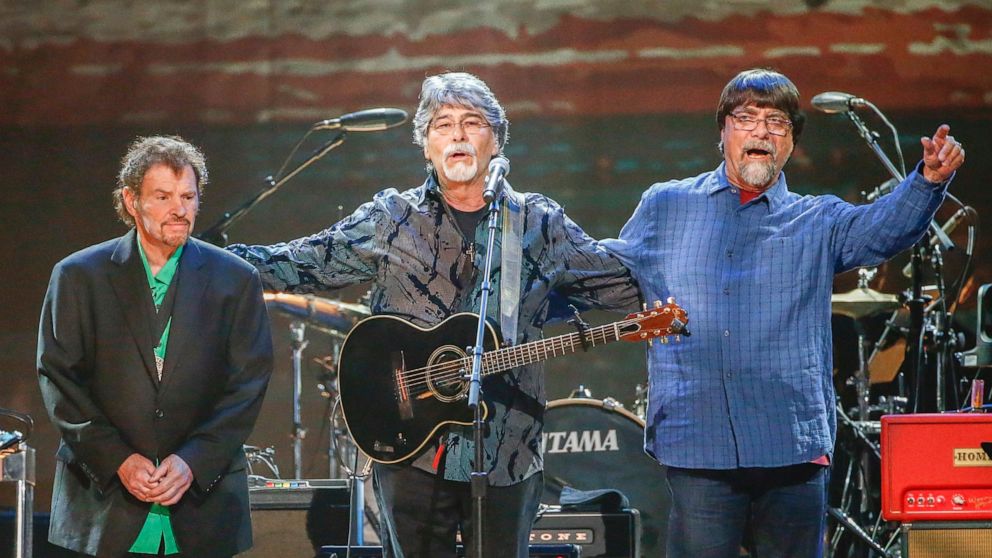 Country band Alabama is extending their 50th anniversary tour this year with 29 more shows, including a show with The Beach Boys […] 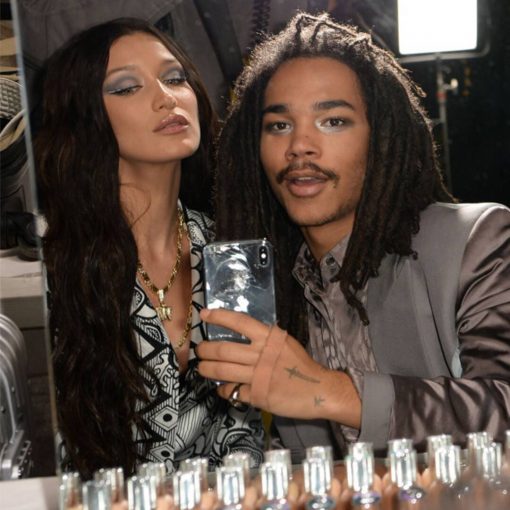 Luka Sabbat has seen firsthand how the fashion industry is being changed for the better.  The 23-year-old model told E! News that when he […] 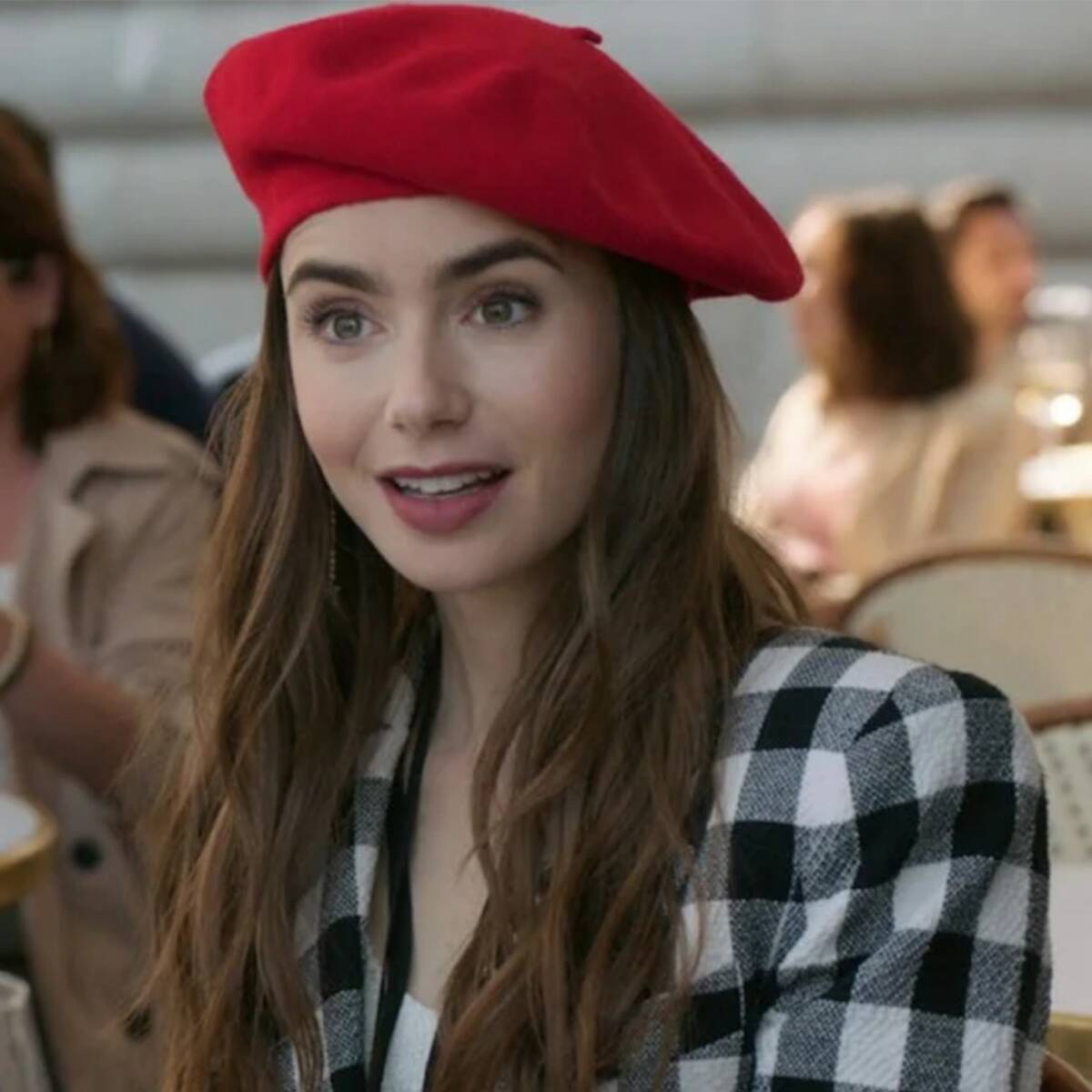