The teens and 20-somethings became household names themselves following their 2010 arrests, with their infamous antics becoming the focus of two movies (one directed by Sofia Coppola and starring Emma Watson) and a book by New York Times bestselling author Nancy Jo Sales.

Scroll through to find out what they are up to now: 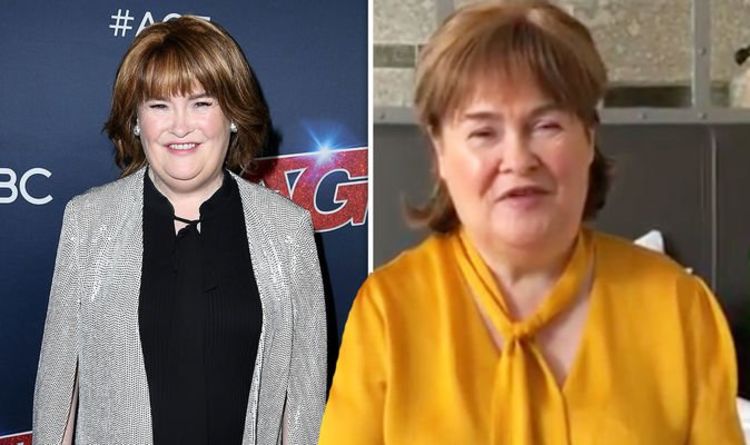 Britain’s Got Talent star Susan Boyle, 58, will take to the stage in the city as part of the I Dreamed A […] 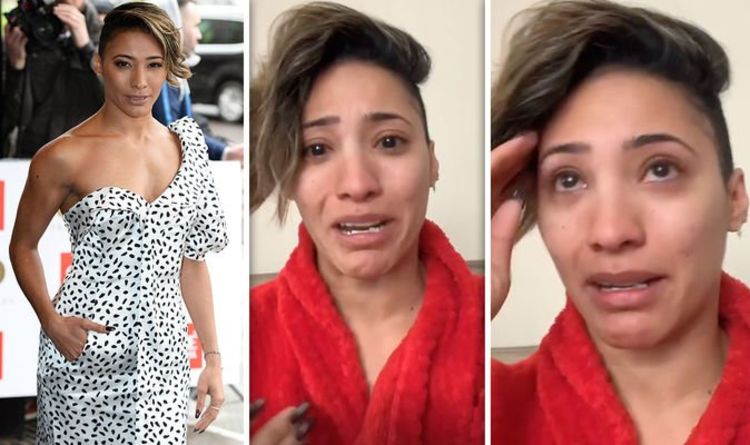 The Strictly Come Dancing star, 36, claimed she had been to a barber shop to get her hair cut but had been denied service […] 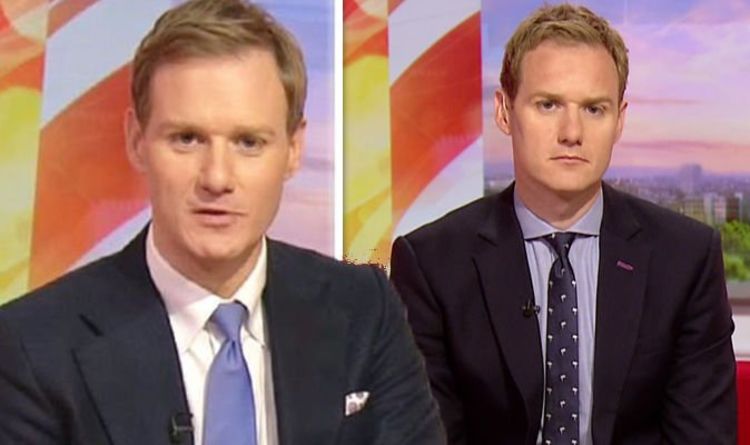 Dan Walker, 41, announced last month he would be taking on the incredible challenge to climb Mount Kilimanjaro with other celebrities to […]