Art collector Stuart Pivar — who founded the New York Academy of Art with Andy Warhol in 1979 — is suing the van Gogh Museum in Amsterdam for $300 million dollars after it declined to authenticate a painting he claims is a long lost work by the Dutch master.

But the museum has reason to think it’s a faux Van Gogh.

As The Post previously reported, Pivar filed a complaint with the New York County Supreme Court on Tuesday alleging that the museum was negligent because it failed to view the painting in real life, and made its judgement based on pictures.

The painting depicts a scenic view of a wheat field bisected by a railway, titled “Auvers, 1890” and inscribed “Vincent.”

“At no time did the Defendant seek to view the actual Painting or engage the Plaintiff in obtaining scientific or forensic tests of the Painting’s paint surface, canvas or other physical elements,” says the filing, “Defendant rejected the authenticity of the Painting after nothing more than a cursory review of electronic photographs.”

The suit goes on to say, “The general tone and nature of the report. . .  demonstrates that the Defendant had determined that the Painting was not authentic prior to examining the submissions.”

The 90-year-old art collector is asking for $300 million, which he believes to be the fair market price of a real van Gogh.

Pivar exclusively tells Page Six: “The museum denies everything because they are unprincipled. They don’t want to accept new things and do not professionally address the investigation of a new painting. Instead they have immediate opinions. It ultimately results in the death of the painting.” He added, “They did nothing and acted in a way that causes tremendous loss.”

Michael Mezzatesta, formerly with the Kimball Museum in Fort Worth and director emeritus of Duke University Museum of Art, had taken a look at the piece and believed the work to be the real deal.

The museum though, thinks the pic is a phony.

In its July report done by the museum’s senior researchers, they point out the painting has a stamp of mega 20th century collector Jonas Netter on it. They note that Netter’s collection mainly consisted of paintings by the likes of Modigliani, Soutine, and Utrillo — but not Van Gogh.

The painting also bears swastika stamps, though the reports states, “Netter, although being Jewish and living in Paris during the German Occupation, had sold most of his collection already before the second World War, and what remained in his possession does not seem to have been confiscated by the Nazis.”

The report continues, “The Einsatzstab Reichsleiter Rosenberg, responsible for the looting of Jewish property in occupied Paris, there is no reference to him, nor does he appear to have claimed any lost artworks after the war. Furthermore, we lack any information on the whereabouts of the collection between the alleged moment of confiscation by the Nazis and its recent acquisition by the current owner; no information has been provided by the owner where they come from.”

Pivar has not been forthcoming about where he purchased the artwork, but says he got eight other works along with the supposed van Gogh.

The museum also says “the falsifying of Nazi stamps was already a widely spread activity during the war.”

The report also states that the “Vincent” signature was in brown ink, while van Gogh used black ink that faded over time to appear brown.

Pivar agrees with the museum on these issues, telling us “that not only is the signature and ink on the back probably fake, the collectors label of Jonas Netter is probably also fake in this sense,” as well as the Nazi stamps, telling us the canvas had been re-stretched and conceding that these attributes could have been added by “one of the owners at some point.”

Pivar however does not agree with the museum’s other findings.

The report takes issue with the motif, stating that the view seen in the image was unlike any in Auvers and seems to be fictionalized. It snarks, “The particular viewpoint leads to another problem: it is simply impossible to take up such a high position anywhere near Auvers, except way up in the air with a helicopter.”

They also had issue with the burlap material used for the canvas, and the technique of the brushstrokes, comparing the work with other paintings by the artist.

But Pivar is insistent his piece is authentic. “The comparisons show it does look like van Gogh,” he argues. “It’s ridiculous,” and he states that the artist did paintings from “just as high,” a perspective. “[The museum] says this painting is unlike compositions of van Gogh which is untrue, he made dozens of them,” Pivar asserts.

A letter sent by the museum’s lawyer to Pivar, seen by Page Six, states “The VGM conducted its research in accordance with the agreement entered into with you and the General Terms and Conditions applicable thereto… It is clear that you disagree with this outcome. You want the VGM to reconsider the opinion and you have submitted various arguments why it should. These arguments have been considered by the researchers and their conclusion is that none of them detract from their findings and conclusions.”

The letter points out that “the District Court in Amsterdam has exclusive jurisdiction to hear any disputes between you and the VGM regarding the research. The same article also provides that Dutch law — not the laws of the United States — are applicable thereto.”

Pivar’s collection includes paintings by Raphael, Rembrandt, Rubens, Velazquez, Goya, and Picasso, among others. Pivar functioned as an art consultant for Jeffrey Epstein, but says he ended the friendship after learning about allegations of sexual assault. 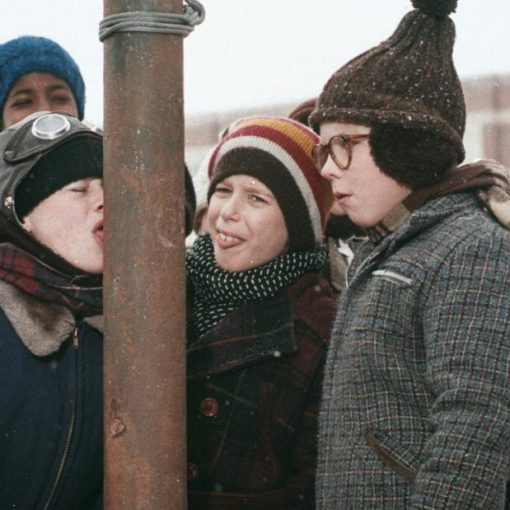 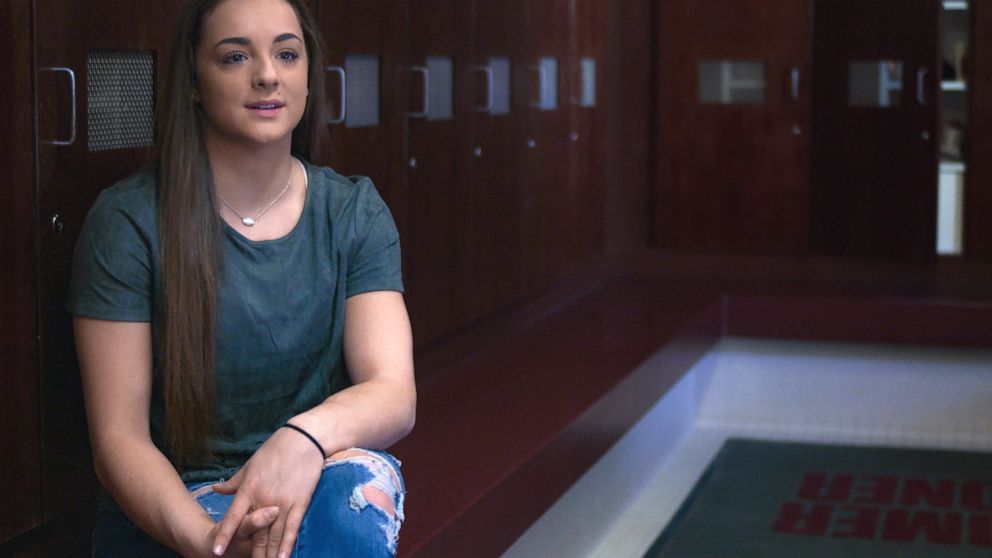 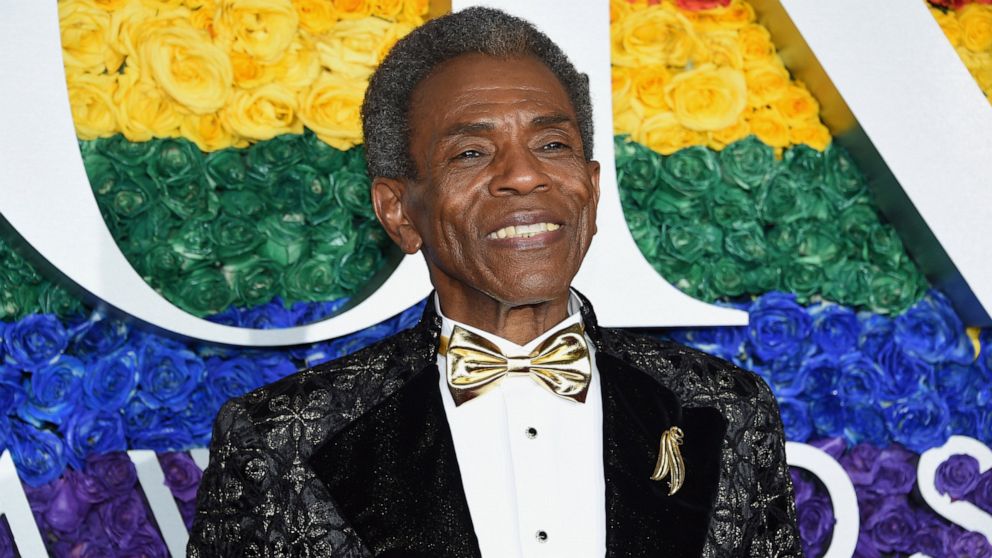 Latest winners at the 2019 Tony Awards. Best Performance by an Actress in a Leading Role in a Play: Elaine May, “The […] 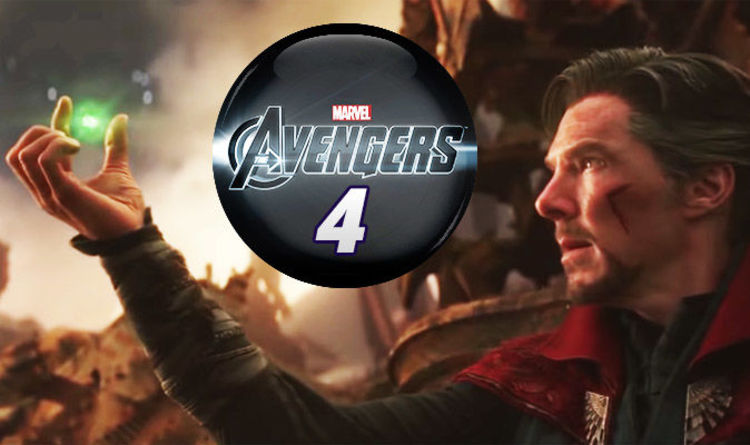 Was there more to Doctor Strange handing over the Time Stone than meets the eye in Marvel’s Avengers Infinity War? That’s what […]