To many people, the sight of two airliners hitting the twin towers in New York prompted an immediate question: who did this? To Jason Burke and Aimen Dean, the answer was obvious. Burke had already reported extensively on the terrorist network, travelling in Afghanistan as he sought to understand its motivations and command structure. Dean knew firsthand what Osama bin Laden’s agenda was: he had met the terrorist leader twice, and trained as a bombmaker in Afghanistan before turning and becoming a spy for MI6.

In this episode, the second of three examining the reverberations of 9/11 20 years on, Michael Safi asks Burke and Dean how al-Qaida developed the capacity for an attack that would change the course of history. And they reflect on the fallout from Bin Laden’s ‘catastrophic success’, controversial even to his peers, and how the organisation survived and adapted to remain a threat after two decades. 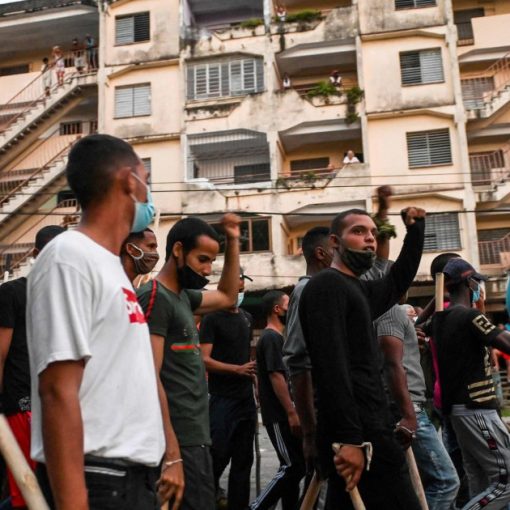 Although she did not take part in the historic protests that rocked the entire island of Cuba on Sunday, Caridad Montes, 50, […] 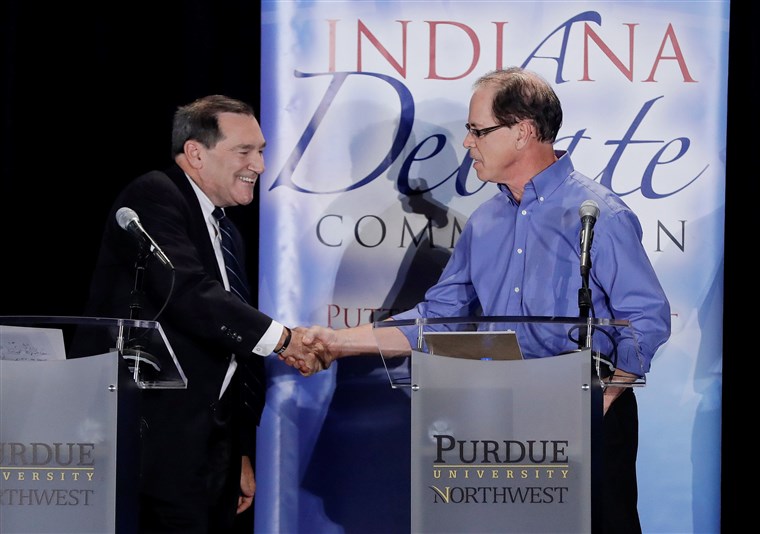 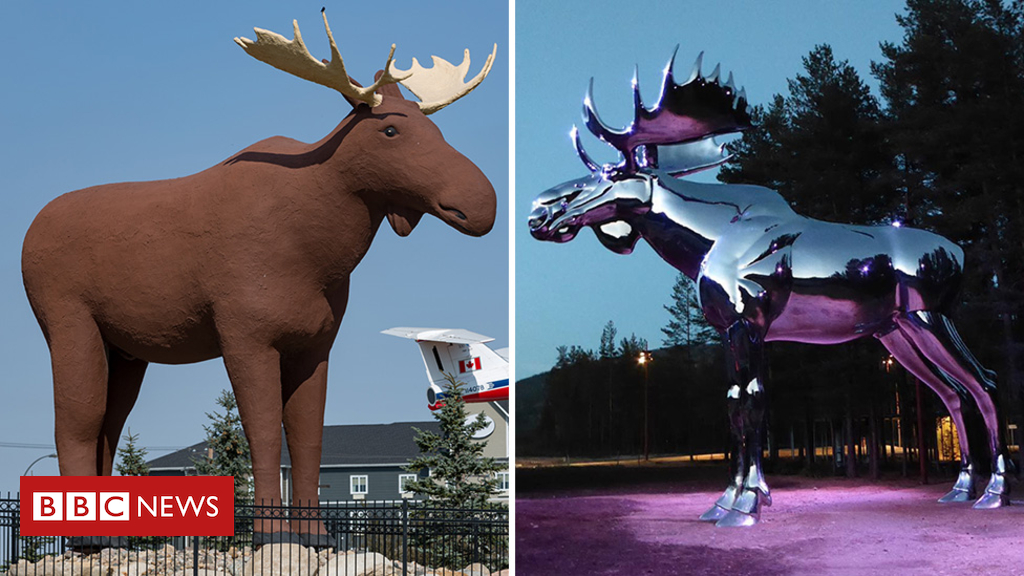 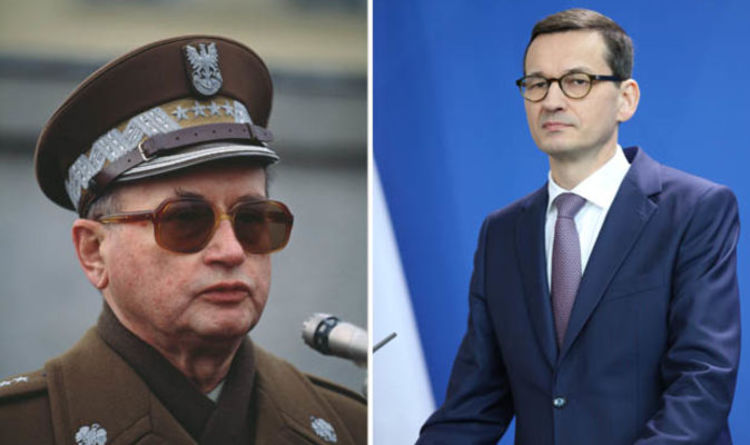 The late General Wojciech Jaruzelski will lose his top rank and be demoted to private, as the Polish Government takes a stand […]