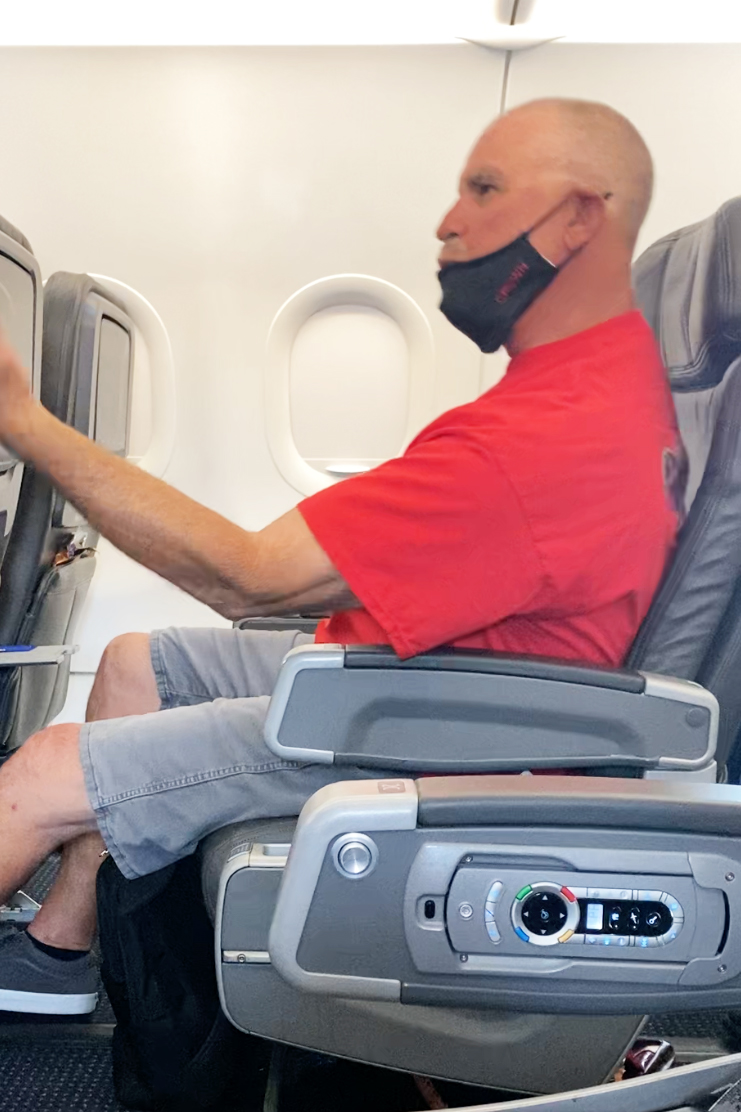 A Las Vegas man traveling from California to Utah was cited by police after he caused a disruption on an American Airlines flight Monday.

The incident was partly captured on video and shows Timothy Armstrong, 61, pointing and yelling at people on flight 1802 from Los Angeles to Salt Lake City. He’s also seen getting out of his seat several times. At one point in the video, a flight attendant demanded that Armstrong sit down until the plane had landed.

Armstrong then shouts, “Joe Biden! Really?” He is later seen snarling and growling while he adjusts his mask.

Dennis Busch, 35, from Salt Lake City, took video of Armstrong and thanked the airline crew for their handling of the situation.

“He began by yelling at the Asian woman in front of me to sit down when she was standing to deal with a back issue,” he said. “He proceeded to tell multiple flight attendants that she and her companion ‘didn’t belong here.’ After asking him to calm down the man went into a complete meltdown of racist, sexist and belligerent comments, culminating in his arrest at the gate.”

“We were lucky to have such a well-trained crew who kept their cool throughout the flight,” he continued.

“The flight landed safely at SLC where local law enforcement removed the disruptive passenger from the aircraft. We thank our crew for their professionalism and our customers for their understanding,” the spokesperson said.

Police said airport officers were called to the airport just before 1 p.m. for a report of an intoxicated passenger. Armstrong was cited for public intoxication and disorderly conduct, police said. It’s not clear if he has obtained an attorney. 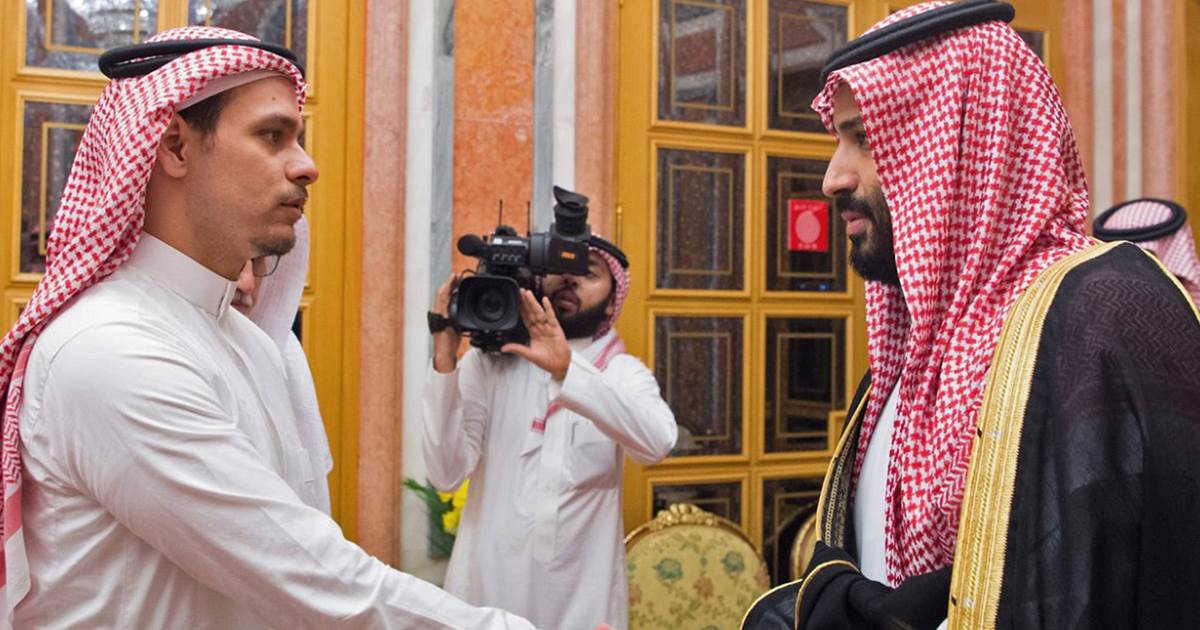 Meanwhile, the CIA has concluded that the crown prince — who had embarked on a worldwide charm offensive to publicize his sweeping […] 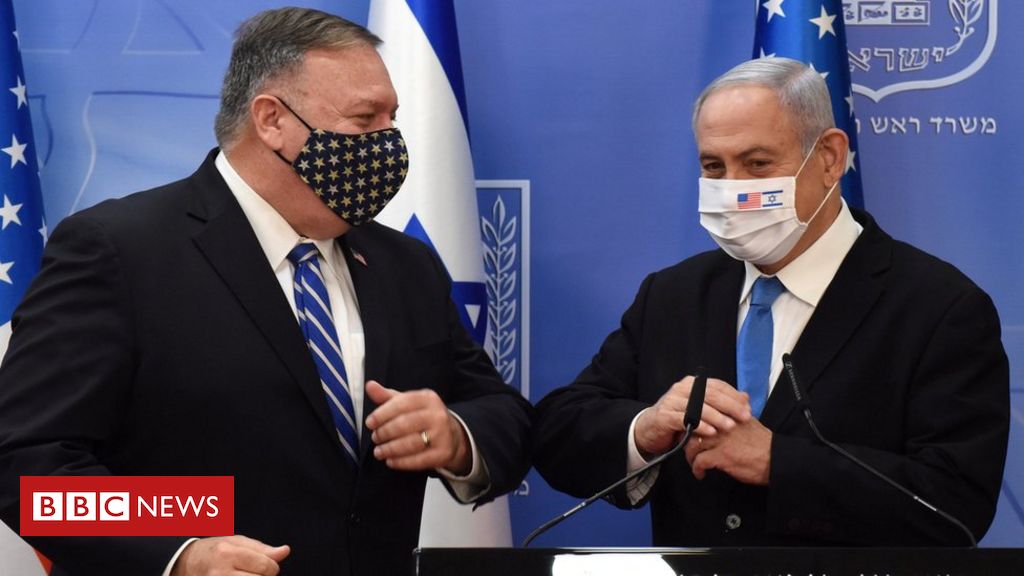 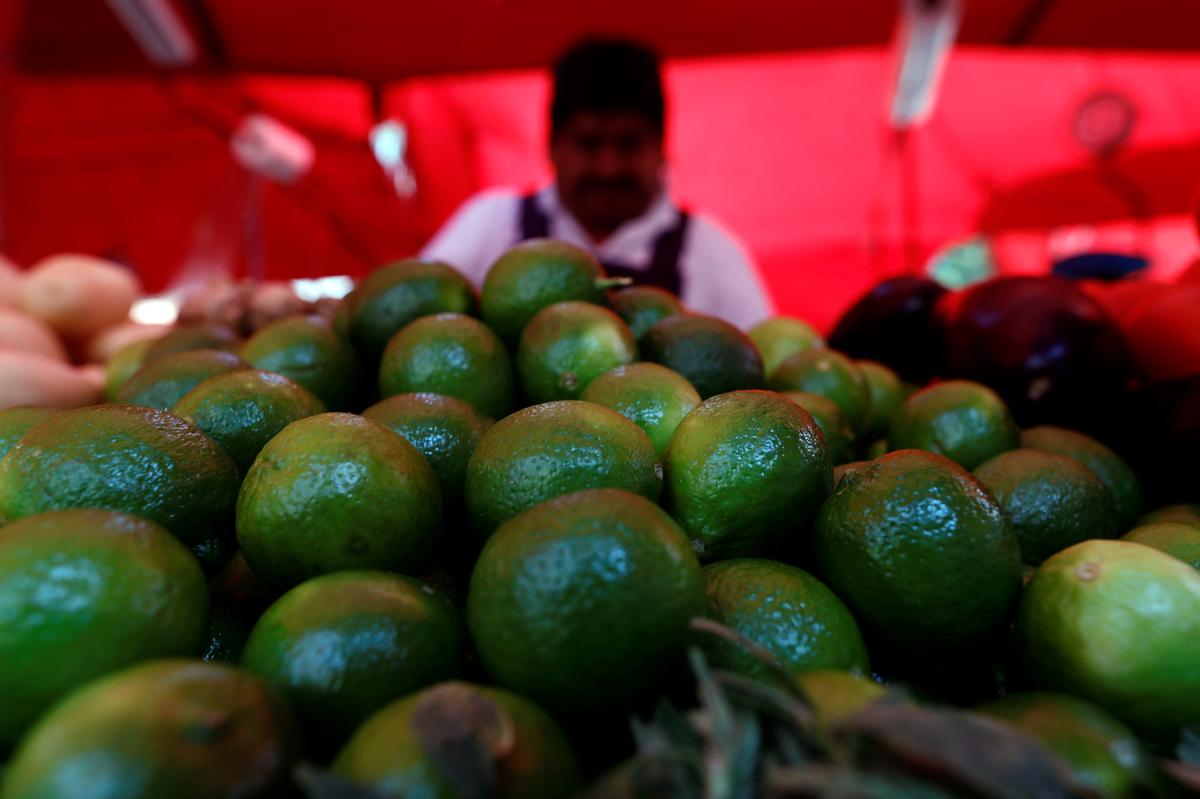 NEW YORK (Reuters) – President Donald Trump’s threat to shut down the U.S.-Mexico border would hit American consumers – in the gut. […] 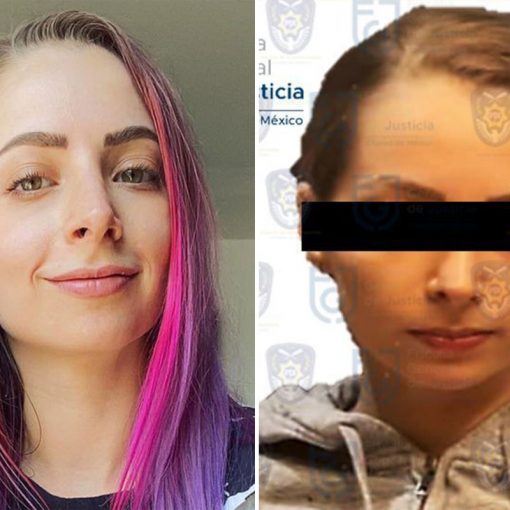