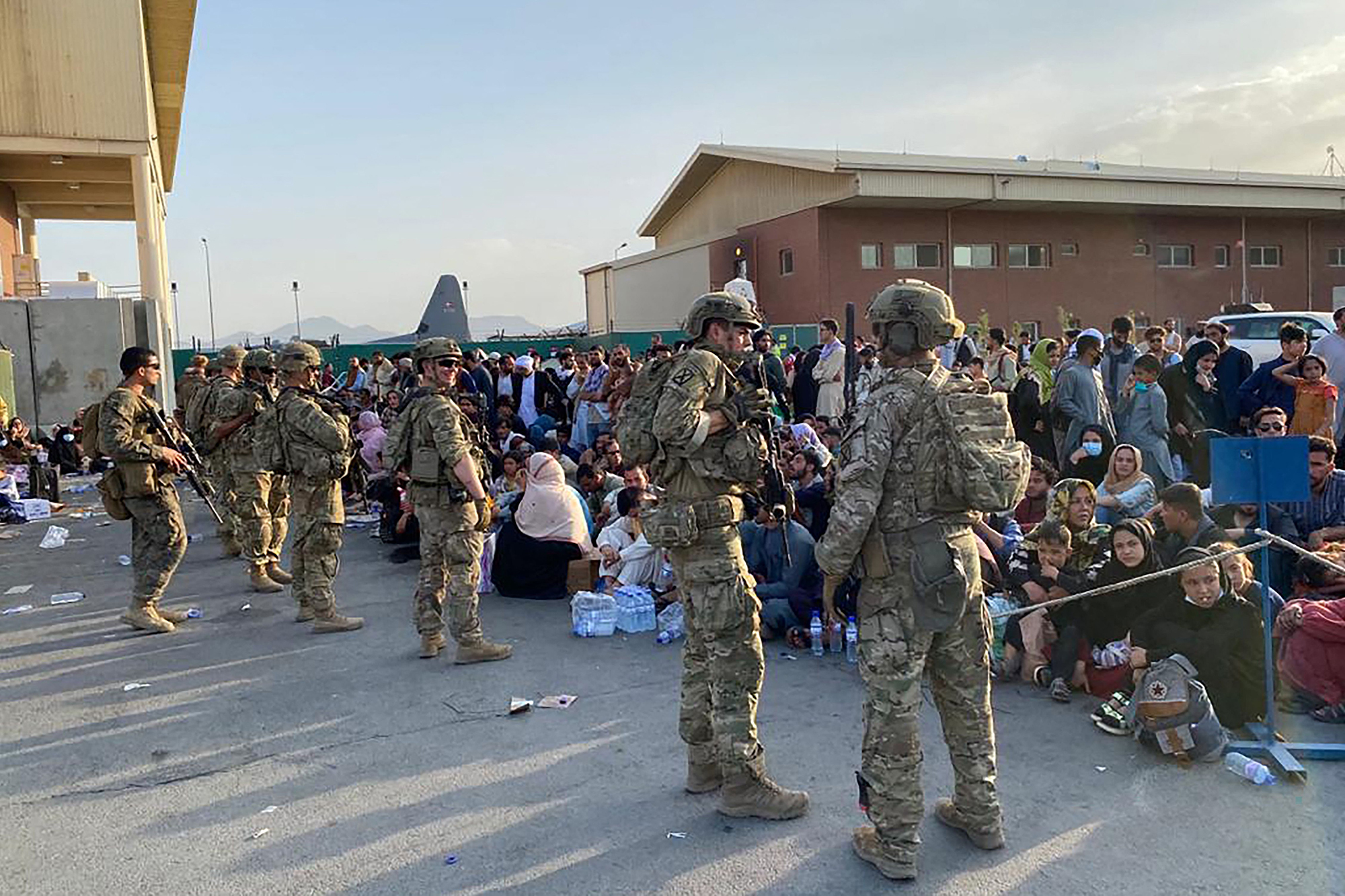 Our military’s civilian leadership is corrupt and incompetent. The brass commands respect neither among the citizenry nor the forces it commands. Mid-level officers are in a rage — a dangerous phenomenon that in many other nations triggers insurrections and coups.

Blessedly, our institutions retain enough strength to prevent such outcomes here. That said, we need to tend to those institutions more carefully, if we want them to continue to work.

According to Rasmussen, more than half of Americans rate President Joe Biden’s handling of Afghanistan as “poor.” His approval numbers have plummeted, and a majority of voters don’t trust administration reports on Afghanistan.

The Taliban and their Chinese allies have been mocking the United States on social media, while Beijing also openly threatens Taiwan, gloating that after the military humiliation of Afghanistan, Washington wouldn’t dare defend that island nation against invasion.

Biden’s stilted, disjointed speeches and clumsily scripted meetings with the families of dead service members haven’t helped. Nor has Vice President Kamala Harris impressed, with an awkward mission to Southeast Asia that merely underscored her unfitness to take over as president, if needed.

Meanwhile, the military command has failed miserably. Gen. Mark Milley, chairman of the Joint Chiefs of Staff, has become the butt of jokes. A group of retired senior officers has called on him, and on Defense Secretary Lloyd Austin, to resign. Milley, who found time to lecture us on the dangers of “white rage” last summer, has lately vanished from sight.

Meanwhile, the officers who actually do things are furious. A series of encrypted messages leaked to the media shows officers on the ground in Kabul blasting their orders, complaining that they were being forced to leave Americans behind. “We are f–king abandoning American citizens,” wrote a colonel with the 82d Airborne detachment there. Regular troops were reportedly apoplectic that they weren’t allowed to go rescue US citizens, as British and French forces did.

As this debacle unfolds, the field- and company-grade officers — captains through colonels — are complaining about a double standard in military management: If they screw up even a little, their careers are over. But when the generals screw up, there are no consequences, even when lives or billions of dollars are wasted; then they retire to fat contractor paychecks.

Marine Lt. Col. Stuart Scheller resigned his commission after Kabul to demand accountability from his superiors. He couldn’t stay, he said, because he had lost trust and confidence in them. His words have been echoed, publicly and in private, by many others of similar rank. (I received an e-mail from a serving general making the same points.)

This is against the background of endless loose talk by our high political leaders about “coups,” “insurrections” and “sedition.” The laughable Capitol “riot” certainly didn’t rise to that level, but in a show of insecurity, the Capitol was ringed by 25,000 troops, several times as many as were sent to rescue Americans from Kabul. Banana republic stuff.

Elsewhere, such circumstances would be supply the dry tinder for a military coup. Fortunately, the United States is a bit more resistant. With so much of our government, and even our domestic military force, divided up among the states, a coup is much harder to pull off. And with our institutions, weakened as they are, still comparatively strong, we aren’t likely to see a “Seven Days in May” scenario in the near future.

But while unlikely, that scenario is now more likely than it used to be. And that’s because the people responsible for our great institutions, civilian and military, aren’t doing their jobs. In particular, they aren’t keeping faith with the people they are supposed to serve.

Afghanistan collapsed overnight, because its people lacked faith in its institutions and in those who led them. And no nation is immune to that collapse, if run badly enough for long enough.

Glenn Harlan Reynolds is a professor of law at the University of Tennessee and founder of the InstaPundit.com blog. 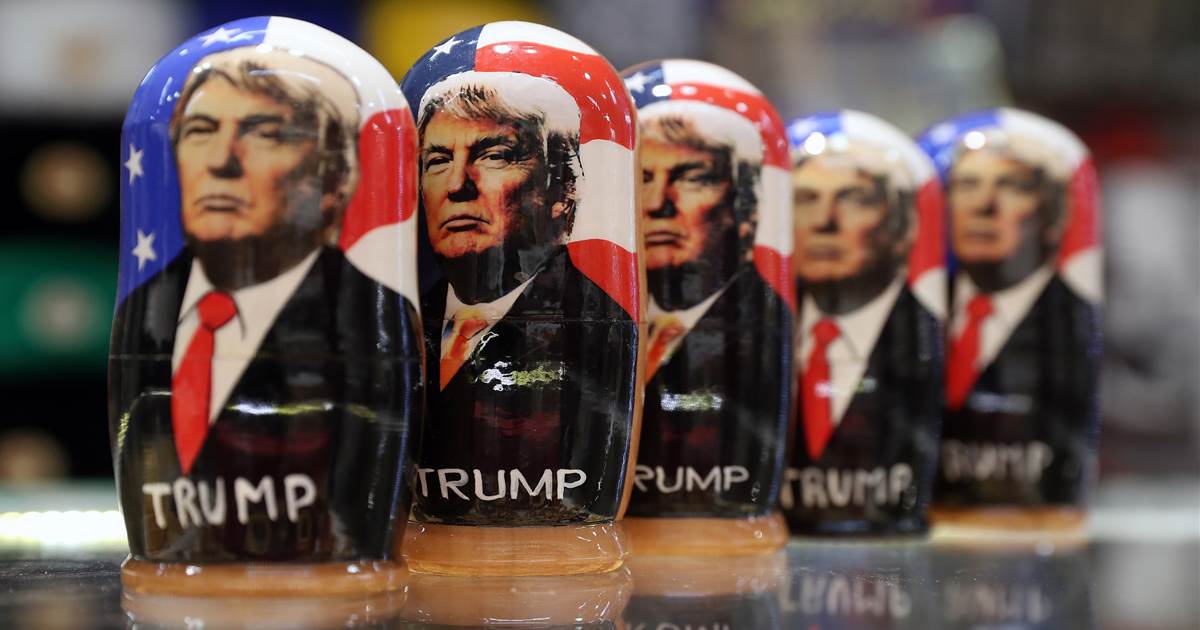 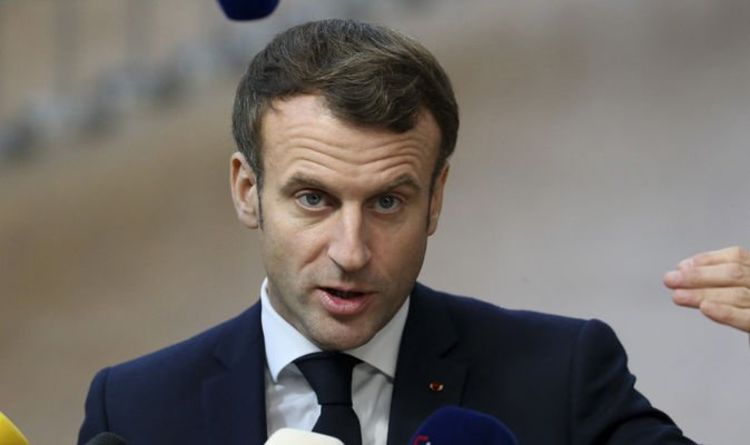 Unions opposed to the new system are hoping for a repeat of 1995, when they forced the government to withdraw its pension […] 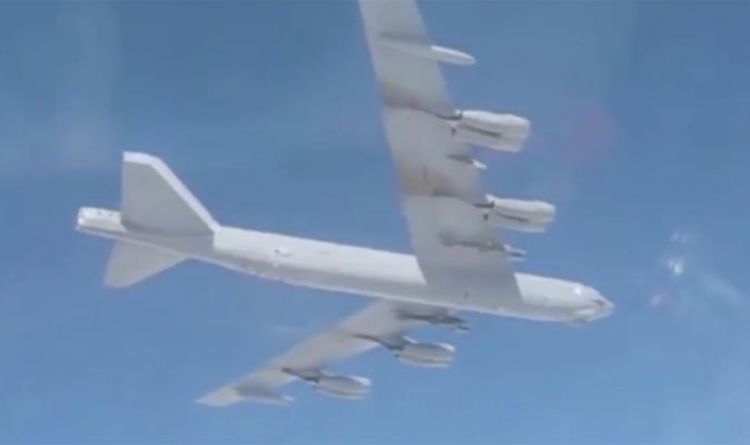 The Russian Defence Ministry has released dramatic footage of the incident, shot from one of two Sukhoi-27 jets which chased the American […]