Her son, Dante, called her while she was at work. “They’re here about Grandma,” he said.

Nearly 20 years ago, Dorothy Morgan, Nykiah Morgan’s mother, disappeared into the rubble of the collapsed towers, like most of the 2,753 ground zero victims on the morning of Sept. 11, 2001. She was working as an insurance broker in the North Tower of the World Trade Center.

With no remains, her daughter was never able to give her a proper burial. But now the detectives had arrived with news that the New York City Medical Examiner’s Office had just positively identified Dorothy through advanced DNA testing.

“I didn’t know they were still attempting that after all these years, that it was something that was ongoing,” said Morgan, 44, a personal assistant. “At this point, what is it that you’re sifting through?”

For 20 years, the medical examiner’s office has quietly conducted the largest missing-persons investigation ever undertaken in the nation — testing and retesting the 22,000 body parts painstakingly recovered from wreckage after the attacks. Scientists are still testing the vast inventory of unidentified remains for a genetic connection to the 1,106 victims — roughly 40% of the ground zero death toll — who are still without a match so that their families can reclaim the remains for a proper burial.

Like relatives of most of the other victims, Morgan had submitted a reference sample nearly two decades ago of her mother’s DNA — so long ago, she does not recall what it was. But through new technology, the medical examiner’s office matched her sample to a tiny bone fragment found amid the thousands of remains.

Her mother became the 1,646th World Trade Center victim to be identified through DNA testing. Remarkably, the 1,647th match came days later: a man whose name the agency did not release in accordance with his family’s wishes.

After all, the collapse and recovery at ground zero was unlike smaller disasters, such as the condominium collapse in Surfside, Florida, that killed nearly 100 people in June. There, the authorities were able to use rapid DNA testing and other methods to quickly identify victims.

Many remains recovered at ground zero had damaged and degraded in the fiery rubble for weeks or longer and therefore had scant amounts of DNA to extract.

By 2005, with the agency running dry on positive hits, its officials told families they were pausing work on the project because they were simply not making any more matches with current DNA forensic technology.

But the agency quickly resumed the mission in the same year, using more-refined techniques that helped it successfully retest previously analyzed samples in the inventory of remains, which is now split between the medical examiner’s midtown Manhattan headquarters and the special storage repository under its jurisdiction at the National September 11 Memorial & Museum.

The agency was somewhat distracted from the DNA project by the coronavirus pandemic and the scramble to arrange storage and reclamation of thousands of COVID-19 victims. But the genetic identification project remains “a sacred obligation,” a leading priority for the agency, and the fulfillment of a promise made to families in 2001, said Dr. Barbara Sampson, the city’s chief medical examiner.

She said the agency is optimistic about next-generation sequencing, the latest DNA technology that will help scientists better analyze unidentified remains. “It’s a much more sensitive technology, so we’re very hopeful it will help us find more new identifications,” Sampson said. “We committed back then to do whatever it takes, as long as it takes and that’s what we’ll continue to do so.”

Last week, Carl Gajewski, a DNA lab supervisor who helps oversee the 9/11 project, entered a space formally known as the Bone Grinding Room, where to avoid contaminating the delicate genetic material, workers must suit up from head to toe in protective gear and make sure the cutting of bone fragments is done with a small electric saw inside a clear plastic box containing the bone dust.

Gajewski showed how workers prepared the bone fragments — many of them the size of a Tic Tac — for analysis. The fragments are first scraped clean with a razor and then scoured with a toothbrush and various detergents. Since it is difficult to extract DNA from an intact bone, the fragment is then crushed into as fine a powder as possible.

Lab workers were still using a mortar and pestle to manually crush bone fragments when the project first began in 2001, he said, but have since automated the process through ball bearings and ultrasonic vibration. Fragments are put in a glass tube and frozen with the help of liquid nitrogen in a “bone mill” machine that shakes it vigorously.

Scientists also now use incubation and various chemicals to extract DNA to try matching to the samples submitted long ago by family members: a victim’s clothing, toothbrush or, in the case of one victim, a funeral prayer card for his mother that he used to hold to his head in prayers every night.

“The DNA extraction is only half the battle,” said Mark Desire, the agency’s assistant director of forensic biology, adding that of the roughly 150 DNA profiles made each year, most wind up matching previously identified 9/11 victims, while others draw no matches in the database.

The prospect of positively identifying every last victim is impossible, Desire said.

Some victims may never be identified because they fully incinerated, and the families of nearly 100 victims declined to submit a sample or offered one with too little DNA for matching.

The identification process is tedious and repetitive, so in those rare instances when a positive match occurs, it sets the lab abuzz with excitement and “breathes energy into the team,” Desire said.

Gajewski said that after 13 years of involvement with the project, he still gets chills when a positive identification is made.

The agency returns any newly identified remains in a vacuum-sealed package marked with an American flag and the “disaster identification number” assigned to each of the 22,000 remains. If relatives wish not to receive remains, they are kept in the repository at ground zero.

Awaiting word of remains from the medical examiner is “an agonizing ordeal for the families,” said Rosemary Cain, of Massapequa, New York, who in 2002 received the identified remains of her son George, a 35-year-old firefighter.

Cain said the city should consider curtailing the DNA investigation if loved ones still without remains consented.

“They should ask them if ‘At this stage, do you want us to continue the testing?’” she said. “I think it’s giving a lot of people false hope who are sitting and waiting for remains.” She also criticized the city for locating the repository in the museum instead of a dedicated location aboveground.

A spokesperson for the medical examiner’s office said that families have the option of declining to be notified about any possible identifications.

Still, the people working to identify the remains believe it is a special duty to continue the search. While forensic scientists are trained to remain unemotional about their work, many know about the victims they are seeking to identify through reading news profiles and through the agency’s continued interaction with victims’ families.

The agency continues to attend Family Day every Sept. 10 to offer victims’ loved ones updates about the status of the DNA investigation.

“You’re usually not emotionally attached, but with the World Trade Center, it became personal — you talk to the families, there’s hugging and crying,” said Desire, who raced to the site before the South Tower collapsed along with the former chief medical examiner, Charles Hirsch, and two other colleagues.

All four were injured and nearly died when the tower collapsed in front of them. Desire’s tattered agency windbreaker remains on display in one of the labs, along with a photo of the lab workers staggering away in ripped, dusty clothing.

That morning, Dorothy Morgan was working on the 94th floor for Marsh & McLennan, an insurance company that lost 295 employees and 63 other contractors and clients in the attacks.

With no immediate proof of death, Nykiah Morgan wondered if her mother was unconscious somewhere or wandering in a daze. She traveled to Manhattan day after day searching for her. After more than a month, her mother was memorialized at her church, the Allen AME church in Queens.

Now that her mother has been identified, Morgan is uncertain whether she still wants, after so many years, to reclaim the remains. After all, a full coffin interment for a tiny bone fragment might resurrect more pain than it buries.

“You suddenly have to decide what to do with a loved one who died 20 years ago,” she said. “It’s almost like reopening old wounds. Over time, you feel like you’re getting better and then this happens 20 years later and you’re dealing with it all over again.” 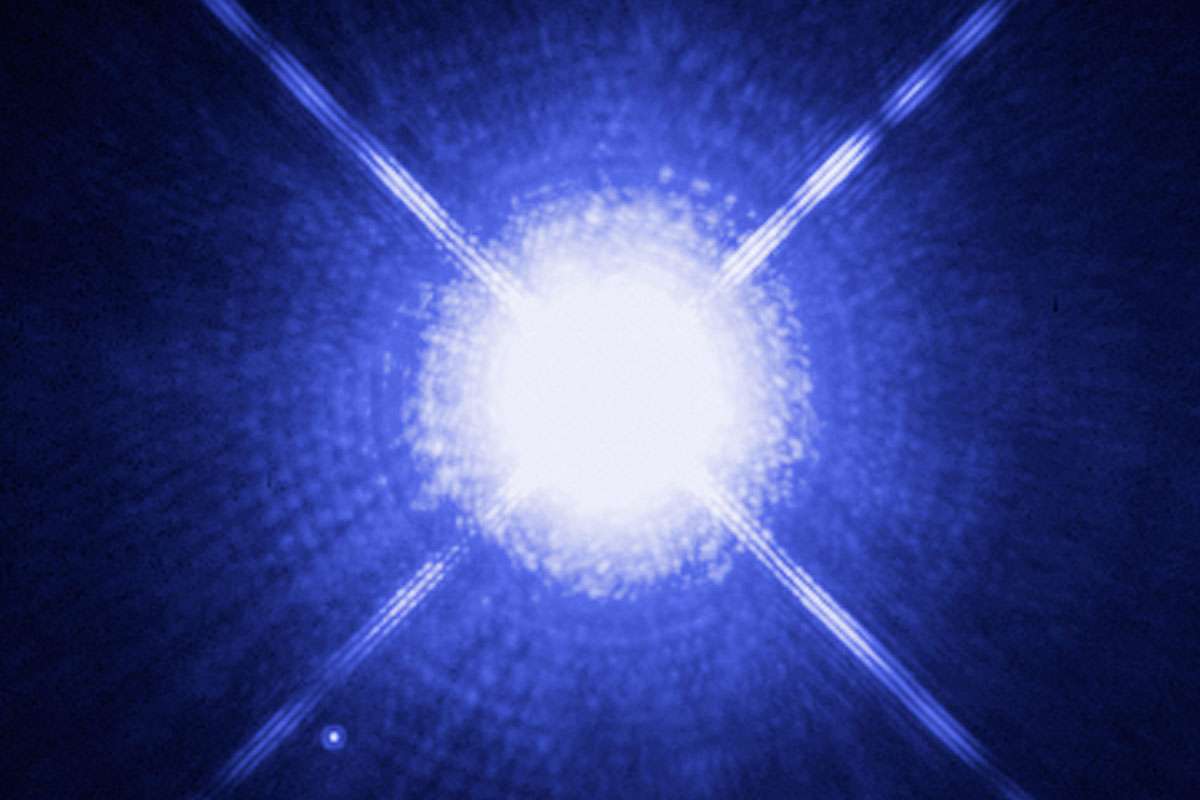 White dwarfs are the remnants of dying starsNASA, ESA, H. Bond (STScI) and M. Barstow (University of Leicester) By Yvaine Ye The […] 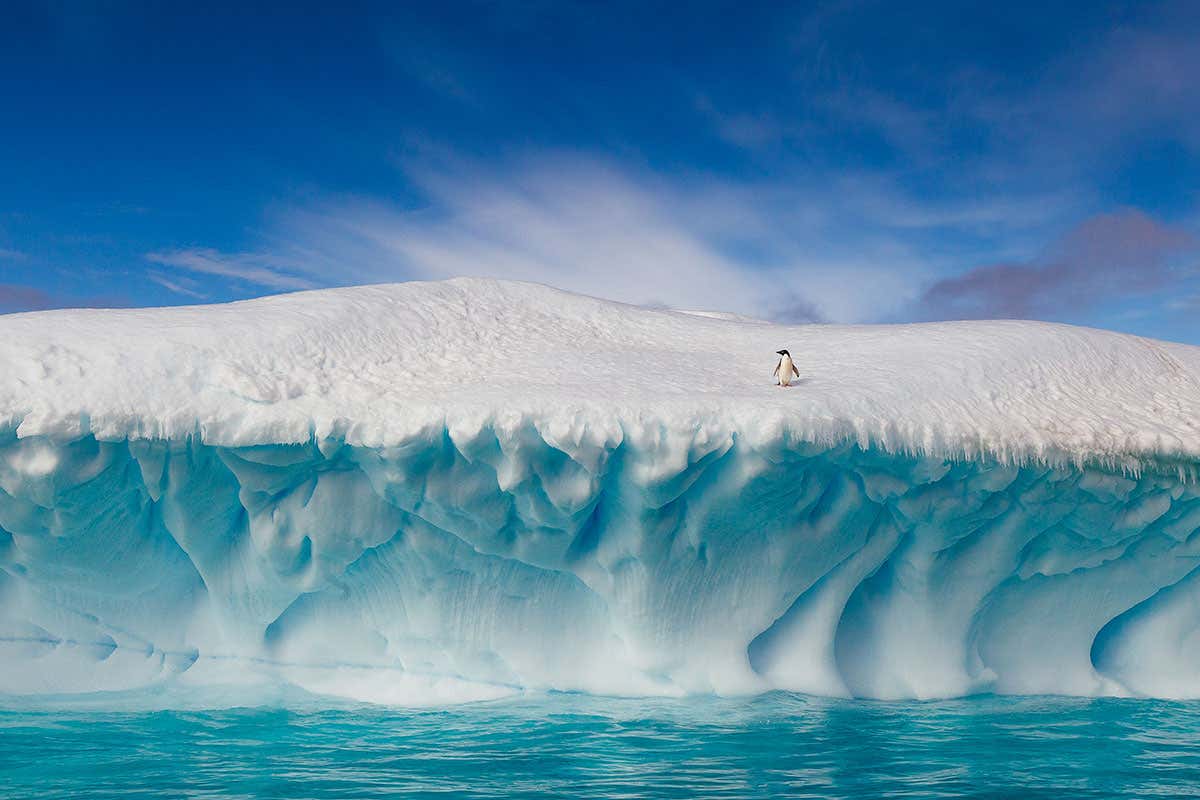 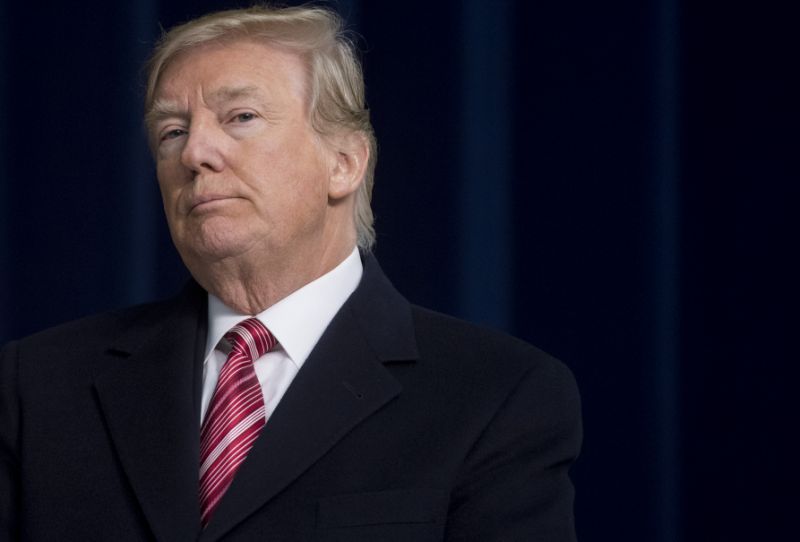 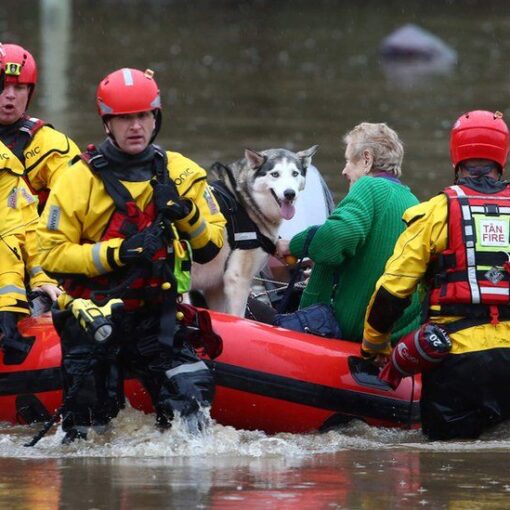