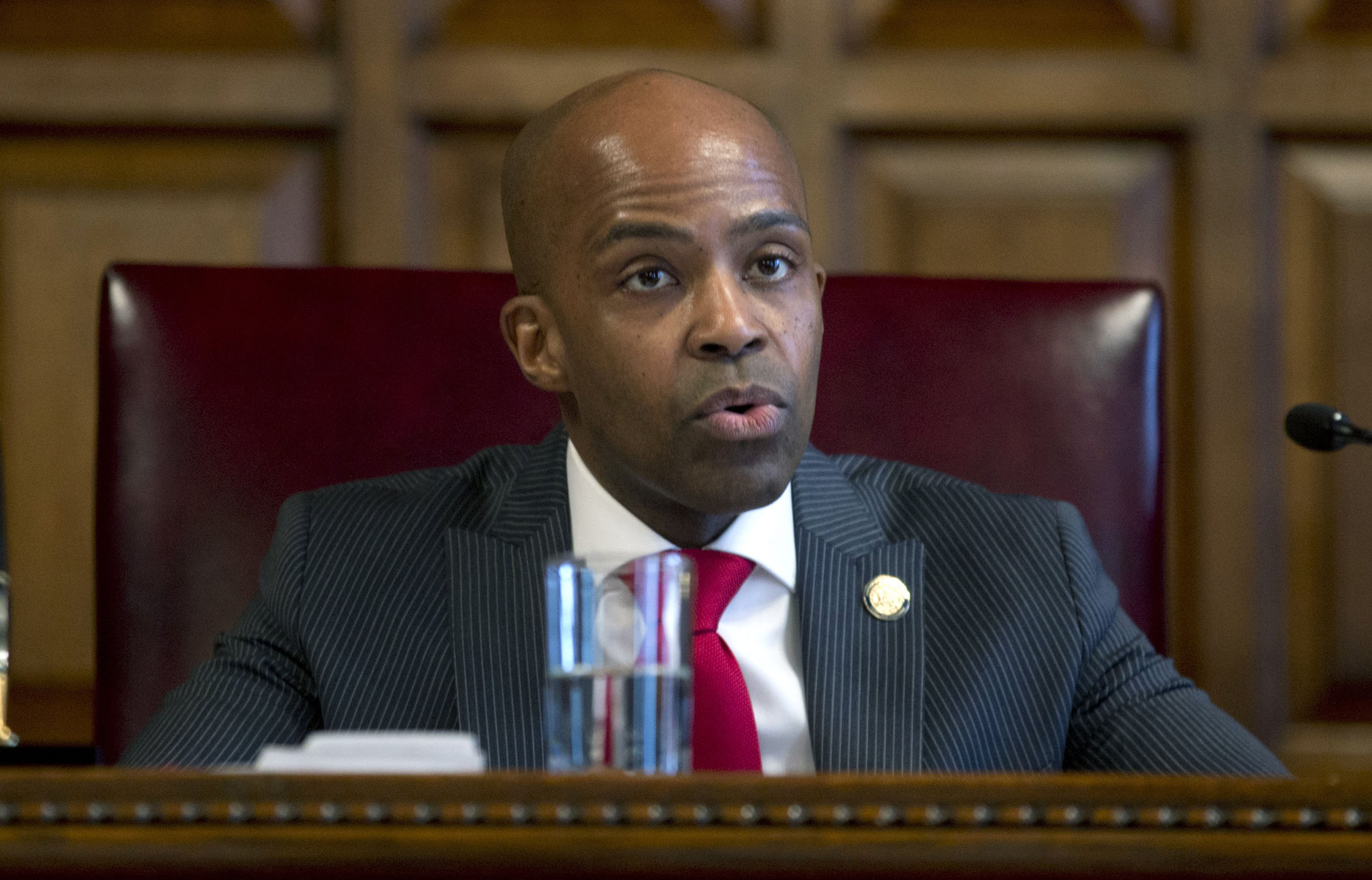 The president of Human Rights Campaign, the country’s largest LGBTQ advocacy organization, was fired Monday after a report found he tried to help discredit an accuser of former New York Gov. Andrew Cuomo, the group said.

Alphonso David was fired effective immediately after an internal investigation was completed and the group’s boards of directors voted to remove him, Human Rights Campaign Chairs Morgan Cox and Jodie Patterson said in a joint statement

They said David violated his contract.

David’s apparent role working with Cuomo was revealed in a report this year in which New York Attorney General Letitia James accused David of being involved in efforts to “disparage” a former employee who had accused Cuomo of “pervasive harassment.”

According to the report, David helped draft a letter about the allegations last year that people who saw it described as “victim shaming.”

The letter wasn’t published, and David didn’t sign it, but the investigation found that he agreed to circulate it to see whether others would sign it. David denied that to NBC News last month.

The Human Rights Campaign said Monday, “This conduct in assisting Governor Cuomo’s team, while president of HRC, was in violation of HRC’s conflict of interest policy and the mission of HRC.”

David, who was Cuomo’s chief counsel from 2015 to 2019, responded Monday with a statement saying the group’s board had “unjustly” provided notice of termination and vowed to bring a legal challenge.

“As a Black, gay man who has spent his whole life fighting for civil and human rights, they cannot shut me up,” he said.

In a statement earlier Monday, he said the group’s co-chairs had asked him to resign but “didn’t offer a shred of evidence of any wrongdoing on my part when I asked repeatedly.” Referring to the document he helped draft, he said in a statement Sunday that he had a “legal obligation” to provide it to Cuomo but then spoke out against it.

“When the New York Attorney General’s report came out, I was shocked and sick to my stomach and immediately called on Governor Cuomo to resign,” he said, adding that he’d called on the Human Rights Campaign to conduct an independent investigation into his conduct.

In the joint statement, Cox and Patterson said David’s earlier statements “included significant untruths about the investigation and his status with the organization.” They didn’t elaborate. 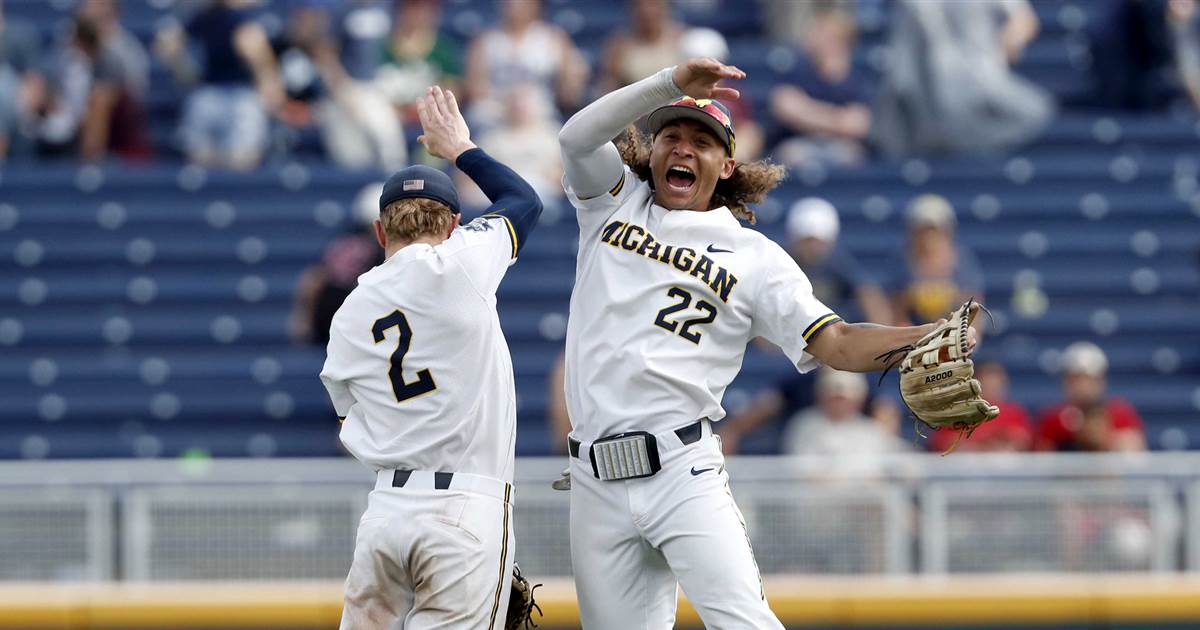 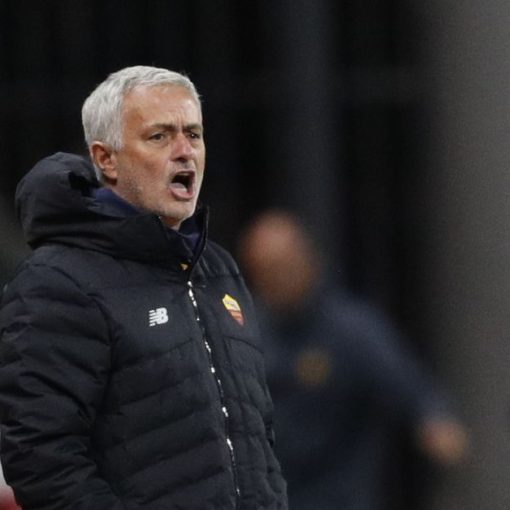 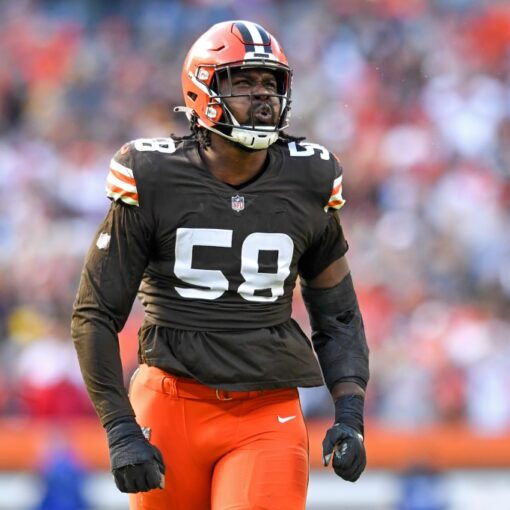 Malik McDowell, a defensive tackle on the Cleveland Browns, was arrested in Florida on charges of beating a deputy and public exposure. […]