WASHINGTON, Sept 7 (Reuters) – A Delaware judge ruled on Tuesday that Boeing’s (BA.N) board of directors must face a lawsuit from shareholders over two fatal 737 MAX crashes that killed 346 people in less than six months.

Vice Chancellor Morgan Zurn ruled Boeing stockholders may pursue some claims against the board, but dismissed others.

Zurn’s ruling in the Court of Chancery said the first of the two fatal 737 MAX crashes was a “red flag” about a key safety system known as MCAS “that the board should have heeded but instead ignored.”

Boeing said late Tuesday it was “disappointed in the court’s decision to allow the plaintiffs’ case to proceed past this preliminary stage of litigation. We will review the opinion closely over the coming days as we consider next steps.”

The U.S. Federal Aviation Administration lifted a flight ban on the 737 MAX in November after a 20-month review following the fatal crashes in 2018 and 2019. In January, Boeing was charged by the Justice Department with 737 MAX fraud conspiracy and agreed to a deferred prosecution agreement and settlement worth more than $2.5 billion.

Zurn’s ruling found some evidence submitted by Boeing supported the shareholders’ allegations. “That the board knowingly fell short is also evident in the board’s public crowing about taking specific actions to monitor safety that it did not actually perform,” the ruling said.

In a lengthy summary of the shareholder’s case, Zurn said the board “publicly lied about if and how it monitored the 737 MAX’s safety.”

The opinion also cited comments by Dave Calhoun, then lead Boeing director, who became Boeing chief executive in January 2020 after the board ousted CEO Dennis Muilenburg.

It cited Calhoun’s comments that “the board had been ‘notified immediately, as a board broadly,’ after the Lion Air crash and met ‘very, very quickly’ thereafter.”

It added that after the second crash of an Ethiopian Airlines 737 MAX in March 2019, Calhoun represented that the board met within 24 hours of the crash to discuss potentially grounding the 737 MAX.

“Each of Calhoun’s representations was false,” Zurn’s ruling said.

The crashes have cost Boeing some $20 billion.

Brian Quinn, a professor at Boston College Law School, said the ruling clears the way for additional discovery and potentially a trial, although he considered that very unlikely.

“Right now everything is lining up where the board of directors are telling their attorneys I don’t want to go to trial. You need to pay them whatever it costs and I cannot as a director admit liability,” he said.

In that scenario, the directors’ insurance would likely pay any settlement, he said.

Untreated sewage leads to poor sanitation and disease around the world. Its effects are felt strongly in India, and Bangalore resident Tharun […] 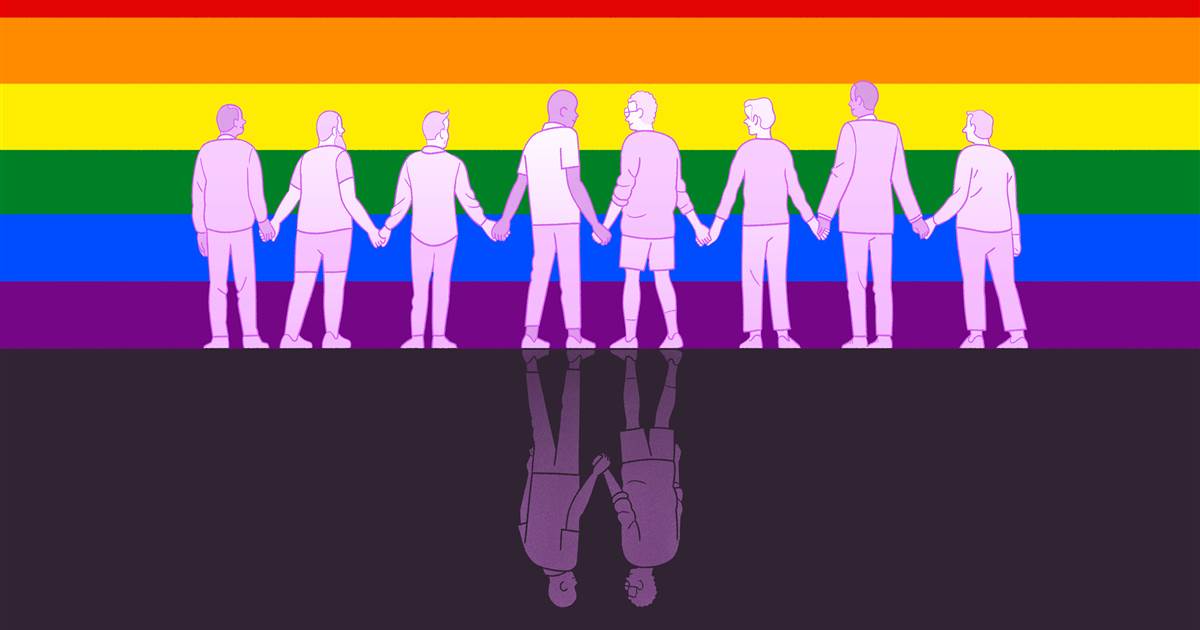 The very act of being a Queer person is radical. Who we love and who we have sex with are acts of […] 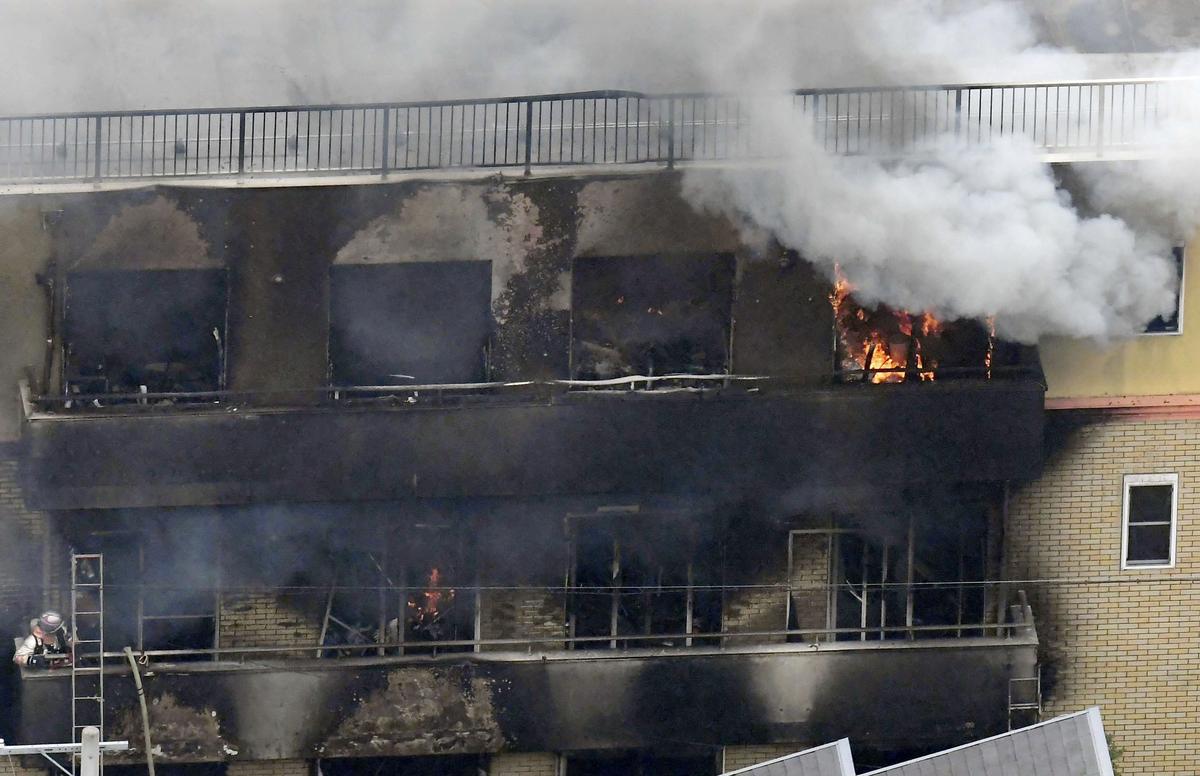 TOKYO (Reuters) – Thirty people were feared dead in an arson attack on a Japanese animation studio on Thursday, authorities said, after […]