President Joe Biden, 78, has come under increasing pressure after the fall-out of the Taliban takeover in Afghanistan following reports claiming American citizens are among those left stranded in the nation’s northern region. Marina LeGree, who founded US-based NGO Ascend in 2013, has claimed between 600 and 1,300 people had been stranded waiting to exit Afghanistan near the Mazar-i-Sharif airport.

An estimated 19 Americans are also said to have been left waiting at the Taliban-controlled city.

Ms LeGree said those waiting are currently being housed at several locations across the city in the Balkh Province.

The executive director of the Virginia-based NGO told AFP: “It’s been seven days and nothing’s moving”.

She added: “The Taliban are simply not letting anything move.”

The NGO has been trying to help evacuate groups of Afghan girls and women from the Hazara ethnic minority group.

Ms LeGree has worked on Afghan affairs since 2005 when she worked with the UN’s International Organisation for Migration in Afghanistan’s Badakhshan Province.

Yesterday, during an interview on a US news network, she was asked to give an update on the situation in Afghanistan.

LeGree told the MSNBC news anchor: “Unfortunately, there is not much to report.”

“It’s been a full seven days now and everyone is just still sitting there, waiting for information, waiting to move and nothing is happening,” she added.

A source from Washington said on Monday the US’ resources in Afghanistan are limited.

A spokesperson told AFP: “We do not have personnel on the ground, we do not have air assets in the country, we do not control the airspace – whether over Afghanistan or elsewhere in the region.

“Given these constraints, we also do not have a reliable means to confirm the basic details of charter flights, including who may be organising them, the number of US citizens and other priority groups onboard, the accuracy of the rest of the manifest, and where they plan to land.

“We will hold the Taliban to its pledge to let people freely depart Afghanistan.”

Members of the Republican Party have capitalised on the situation and the 46th President’s approval rating dip.

The Grand Old Party’s top man in the House Foreign Affairs Committee, Michael McCaul, claimed on Sunday the Taliban was holding six planes with US citizens on board in a “hostage situation”.

The 59-year-old Texas congressman said: “In fact, we have six airplanes at Mazar-i-Sharif airport, six airplanes, with American citizens on them as I speak, also with these interpreters, and the Taliban is holding them hostage for demands right now.”

“State has cleared these flights and the Taliban will not let them leave the airport,” Mr McCaul added in his interview with Fox News’ Chris Wallace.

Despite the congressman’s comments, LeGree said “nobody is guarding the door” before adding “if it isn’t resolved very soon, we’re worried for the physical safety of our girls”.

Eric Montalvo, an ex-US Marine Corps officer and now a lawyer working on assisting groups on two of the six chartered planes said: “The Taliban is not holding these planes hostage.”

“The problem is the US government.”

He added: “All the state department has to do is make a phone call and these people will be able to leave immediately.” 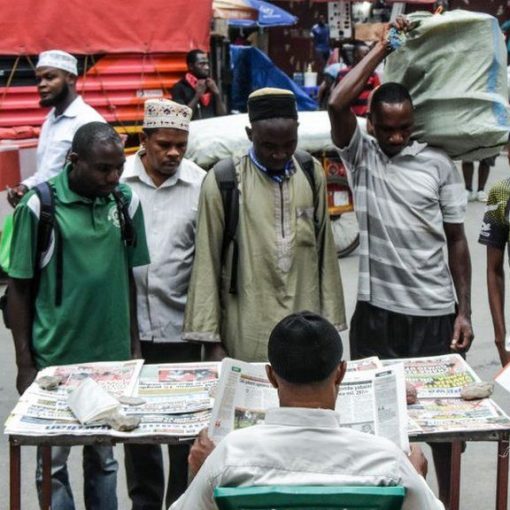 The WHO has urged the country to consider inoculating its population Tanzania’s government, which has been criticised for its handling of the […] 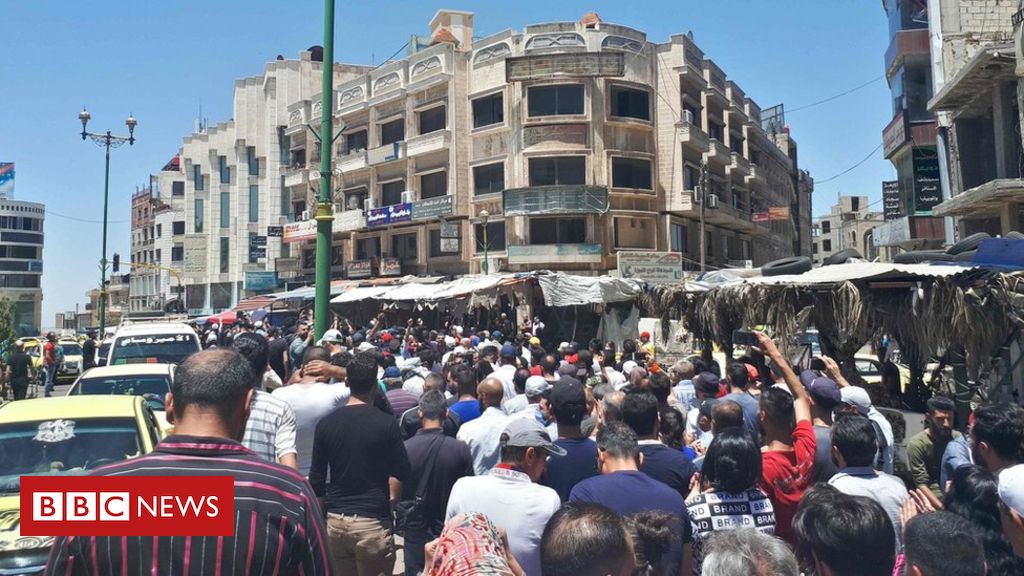