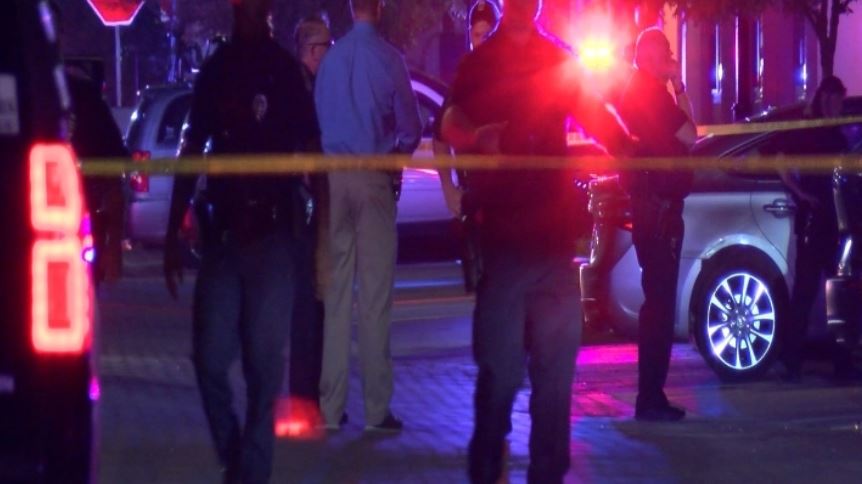 A man shot six people, one fatally, after getting kicked out of a Kansas club Tuesday morning, authorities said.

Gunfire erupted shortly after 12:30 a.m. outside Enigma Club & Lounge on North Mosley Street, according to Wichita Police Department Capt. Wendell Nicholson. The five victims, who police identified as all women, sustained injuries that were not life-threatening.

Authorities identified the slain man as Preston Spencer, 34, of Wichita.

Wichita police said earlier Tuesday there were seven victims who were taken to the hospital.

The suspected shooter was reportedly kicked out of the club due to an “unknown disturbance,” Nicholson said. At some point, he returned and opened fire outside the club, according to police.

Authorities are still searching for the suspect, and anyone with information related to the shooting is encouraged to call Crime Stoppers or 911. 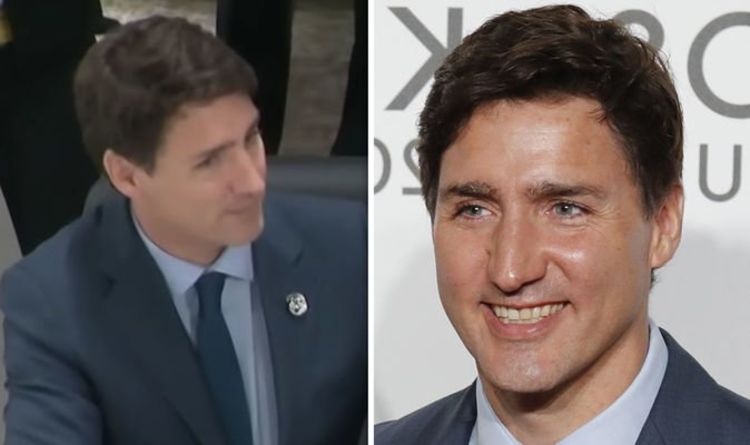 The Canadian Prime Minister found himself sat between Mr Bolsonaro and Chinese president Xi Jinping during the summit in Osaka, Japan. As […]

The UK is setting the pace around the world in the approval and use of Covid vaccines but, while other countries watch […] 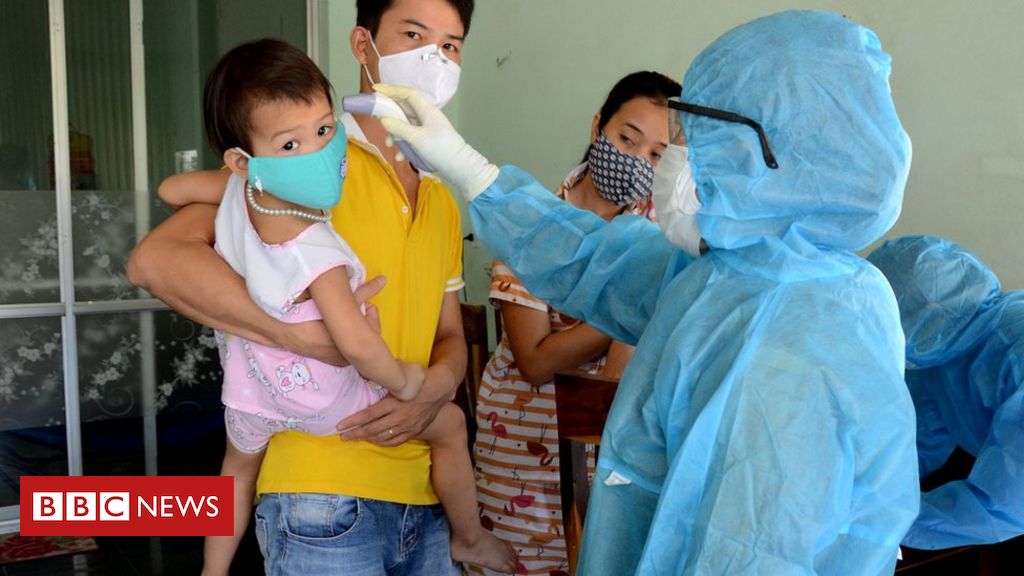 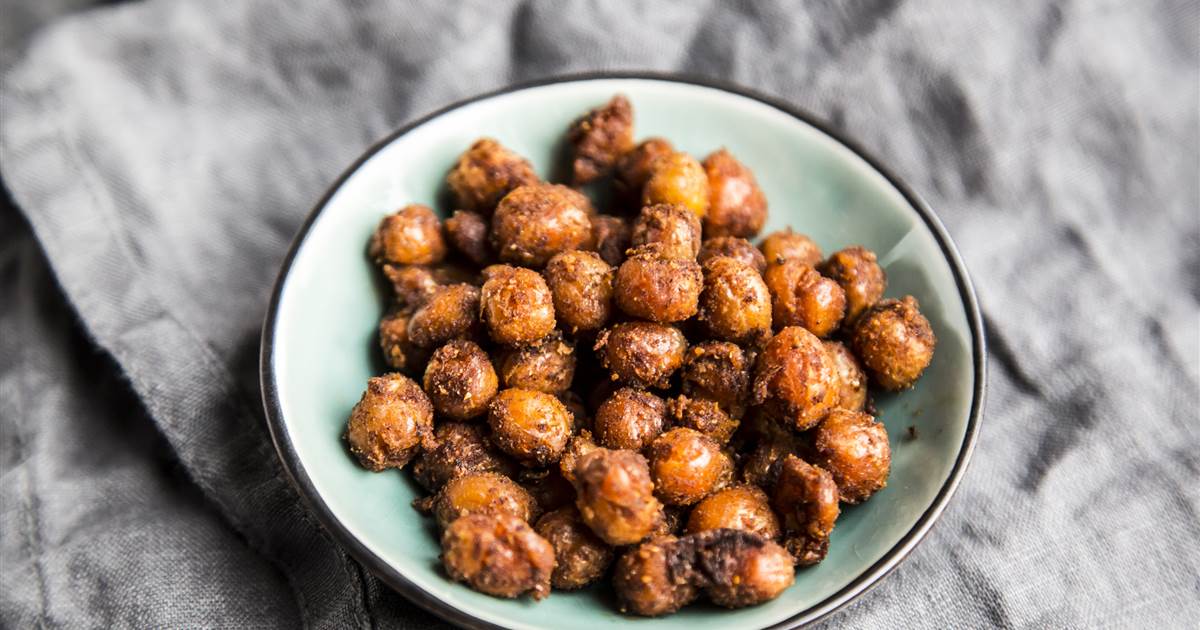