The Scotland manager has had to contend with Covid-related issues and injury problems throughout the international break and believes preparations have also been hampered by the Wednesday-Saturday-Tuesday schedule for the triple header. Rangers’ right-back Nathan Patterson, who impressed on his first home start against Moldova on Saturday, the Norwich midfielder Kenny McLean and Newcastle’s forward Ryan Fraser are the latest injury withdrawals and Clarke claims the workload was a contributory factor.

“Unfortunately Nathan and Kenny picked up knocks in the game against Moldova and with the quick turnaround they have no chance of making this one,” said Clarke, who has called up the uncapped Paul McGinn of Hibernian as a replacement for Patterson. “Ryan Fraser was even more unfortunate by picking up a knock in training on Sunday, which has turned out to be more than we thought it was.

“It’s difficult for the players when it’s such a tight schedule because it’s really intense. Every game is a big game for us and we know that we need to get points from them all. So the lads are going flat out – even in the training days. It’s been a really tough schedule and a difficult time.”

Clarke is unhappy at the timing of the first game against Denmark in particular, coming three days after several squad members played for their clubs, and believes the schedule has disrupted training preparations too.

Scotland would climb to second in Group F with a win over Austria coupled with a Denmark victory over Israel. Clarke, however, does not consider the game in Vienna as decisive for Scotland’s hopes of securing a play-off place, with Israel to visit Hampden Park next month.

“The result the other night in Israel [where Austria lost 5-2] has probably changed the dynamic of the group again,” he said. “It was always going to be an important game for us because Austria are the second seeds and we drew at home with them. But Moldova at home was an important match. No matter what the result is against Austria, when we play Israel that will be an important game … Every game is important now.” 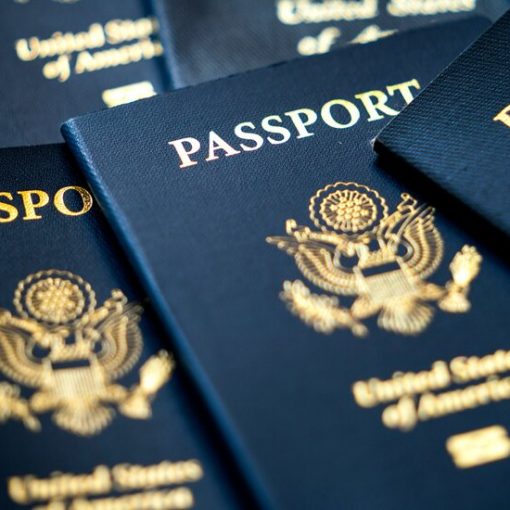 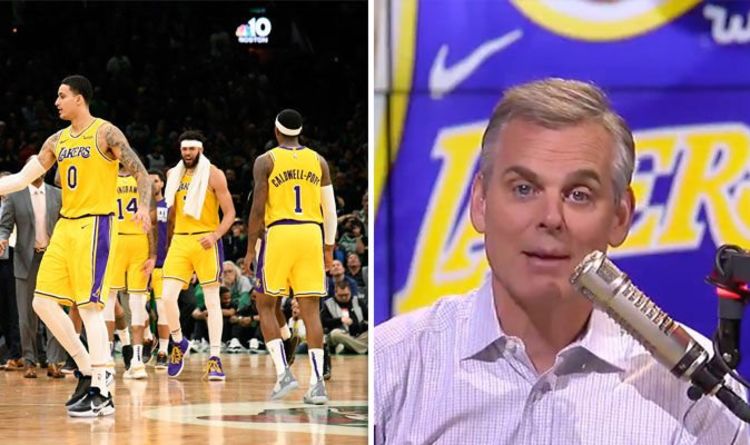 That is according to NBA expert Colin Cowherd. The Lakers have lost grip of their play-off spot since LeBron James suffered a […] 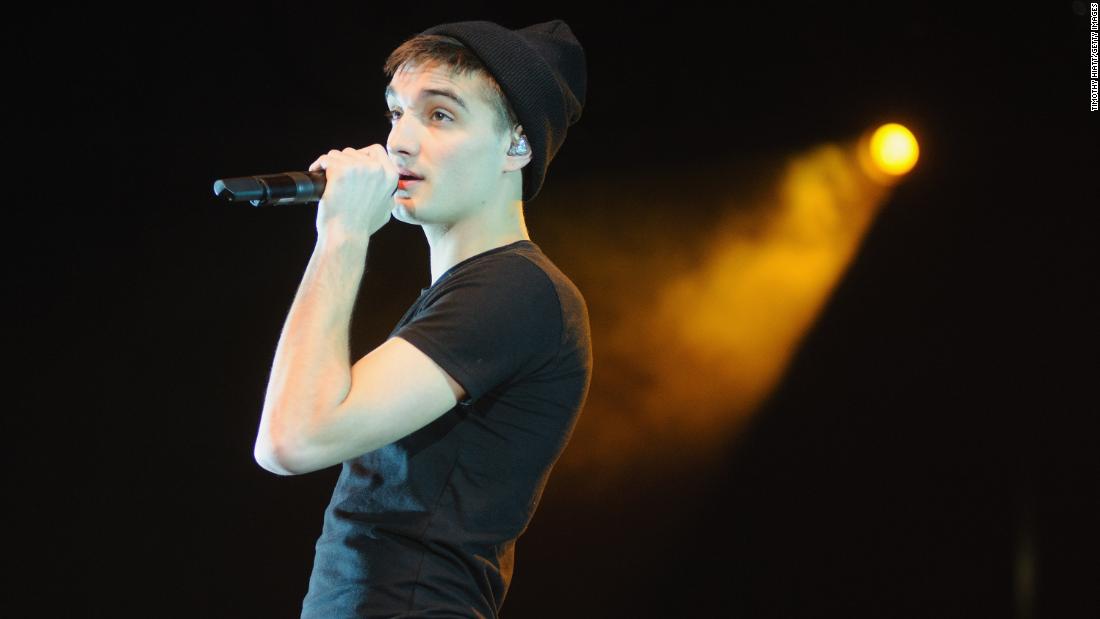 The 32-year-old told fans he has a grade four glioblastoma tumor and is undergoing treatment. Parker, who announced earlier this year that […] 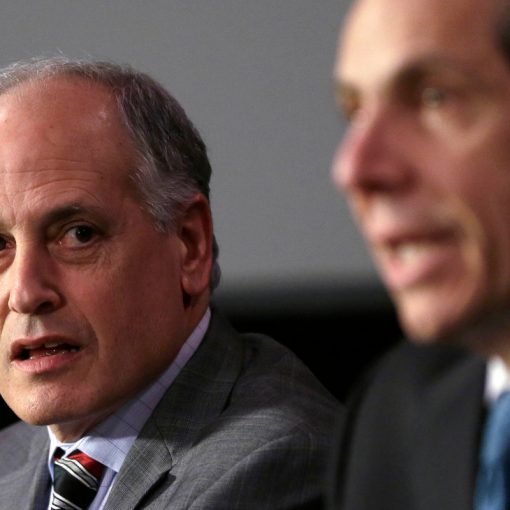 The state’s ethics agency has launched a probe into top Cuomo confidante Larry Schwartz, who pressed Democratic county officials on whether they […]