President Nayib Bukele announced late Monday that his government has purchased another 200 bitcoins ahead of El Salvador’s formal adoption of the currency. El Salvador now holds 400 bitcoins, which are worth nearly $21 million at current trading levels.

From Tuesday, bitcoin will be used as legal tender in El Salvador alongside the US dollar. Bukele tweeted that the country’s brokers “will buy much more as the deadline approaches.”

The law designating bitcoin as legal tender says that all “economic agents” shall accept the cryptocurrency as a form of payment. It also says that tax payments can be made in bitcoin.

Salvadorans will also be able to download the “Chivo Wallet”, an application created by the government which will deliver $30 worth of bitcoin to people to promote its use.

“The process of #Bitcoin in El Salvador has a learning curve. Every step toward the future is like this, and we will not achieve everything in a day, nor in a month,” Bukele tweeted. “But we must break the paradigms of the past.”
Bukele, a right-wing populist who rose to power in 2019, announced the plan to start using bitcoin in June. He said back then that El Salvador partnered with digital finance company Strike to establish the logistics of the decision.

Strike CEO Jack Mallers said at the time that more than 70% of El Salvador’s “active population” did not have a bank account.

“They asked me to help write a plan and that they viewed bitcoin as a world-class currency and that we needed to put together a bitcoin plan to help these people,” he added.

Cryptocurrencies are held in digital wallets, rather than through a traditional bank account — meaning that people in poorer communities with less access to banks could use bitcoin as a way to gain increased access to their finances.

However, social organizations have asked the Salvadoran government to repeal the law, largely because they fear the volatility of the cryptocurrency.

While the price of bitcoin has lately been trending back toward the all-time high of nearly $65,000 it hit in April, it suffered a dramatic crash earlier this summer, when it lost more than half its value.

Other, more thinly traded cryptocurrencies are even more volatile, trading up and down like seesaws — often based on speculation or meme tweets from Tesla (TSLA) CEO Elon Musk.

El Salvador’s government is betting that through the use of bitcoin as legal tender, new investments may be attracted. Authorities also hope to reduce commissions paid for sending remittances from abroad.

According to the Central Reserve Bank of El Salvador, the country last year received remittances worth just over $5.9 million.

— Joshua Berlinger and Jill Disis contributed to this report. 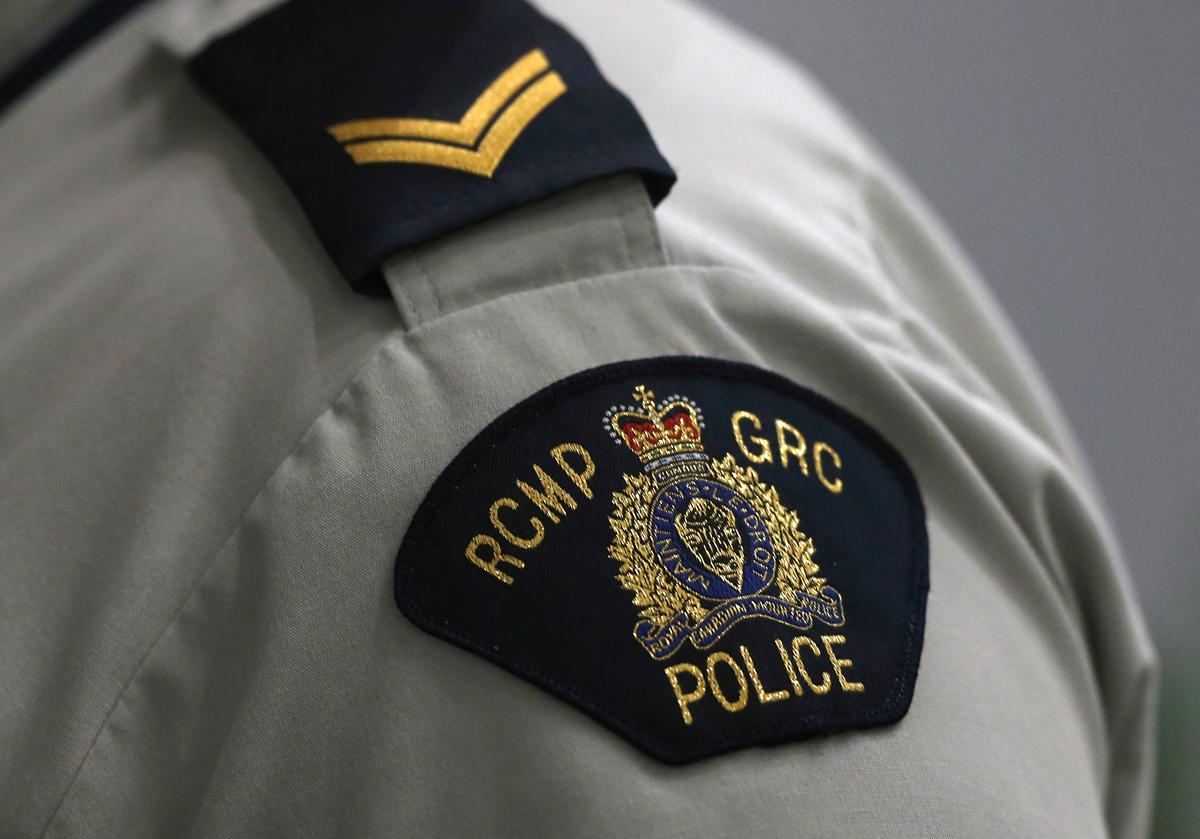 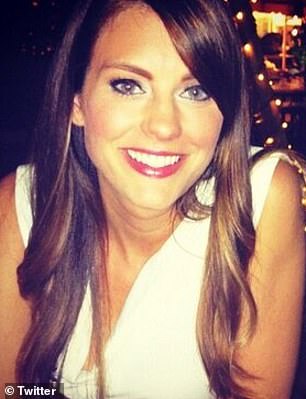 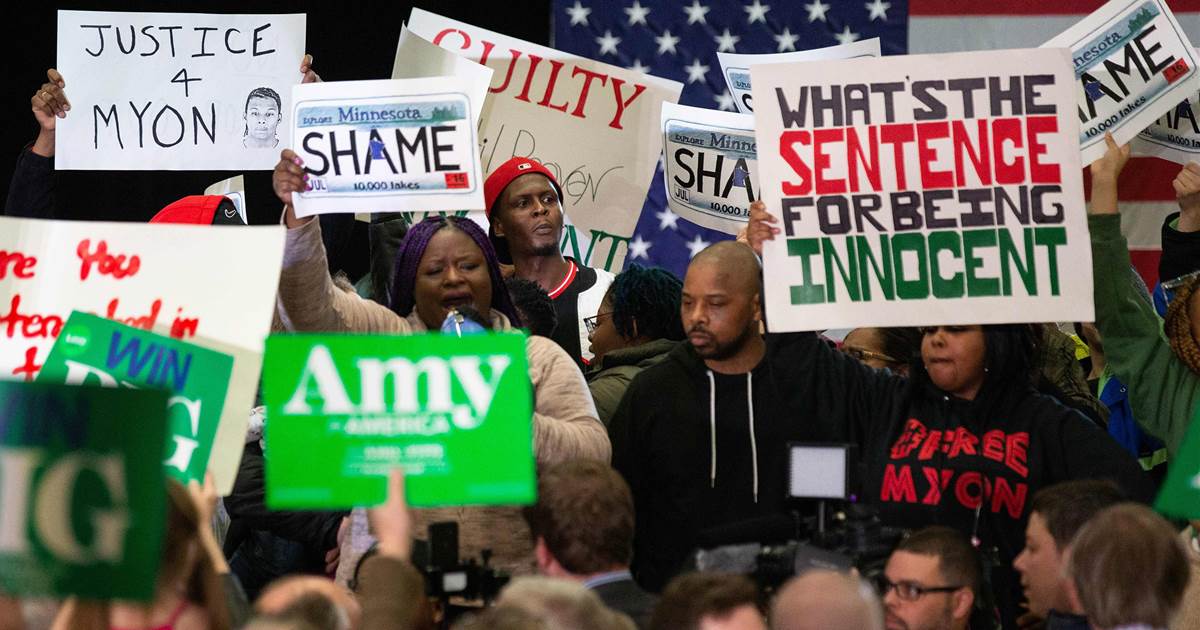 Minnesota Sen. Amy Klobuchar was forced to cancel a campaign rally in her home state on Sunday after protesters took to the […]