“I would say somewhere between 99 and 100 percent,” Jason Miller told Cheddar earlier this month when asked about the chances that Trump runs again. “I think he is definitely running in 2024.”
Then there’s this from Ohio Rep. Jim Jordan during a stop in Iowa — eyes emoji! — last week. “I think he’s gonna run,” Jordan said of Trump. “I want him to run. He’s proven he can take the heat.
Now, Trump himself hasn’t been as conclusive but he has made very clear he is leaning toward getting into the 2024 race. As Politico wrote in May:

“Trump is confiding in allies that he intends to run again in 2024 with one contingency: that he still has a good bill of health, according to two sources close to the former president. That means Trump is going to hang over the Republican Party despite its attempts to rebrand during his exile and its blockade of a Trump-centric investigation into January’s insurrection.”

Earlier that same month, Trump was barely coy about his future plans in an interview with conservative pundit Candace Owens. “As you know, it’s very early,” Trump told Owens. “But I think people are going to be very, very happy when I make a certain announcement.”

And late last week, he sent out poll results — via his Save America PAC — that showed him leading the potential 2024 GOP field by a wide margin.

It’s worth noting here that it’s in Trump’s interests (and Miller’s and Jordan’s too) to insist that not only is the former president thinking about running again but that he is also moving toward the race.

Trump — and those close to him — want to retain as much political power as possible. The simplest way to do that is to signal that Trump is very much in the mix to be a candidate in 2024.

Positioning him that way makes Trump — still — the center of power in the party, forcing any and every candidate on the ballot in 2022 to make a pilgrimage to Mar-a-Lago to kiss the ring. It also has the effect of freezing the 2024 field, complicating any and all pitches by candidates not named “Donald Trump.”

So, when former Secretary of State Mike Pompeo or Arkansas Sen. Tom Cotton go to Iowa, they have to make the obligatory nod to the possibility of Trump running again because, well, to not do so would run the risk of being seen by the base as insufficiently loyal to the former president.

All that said, there’s really no reason for either Miller or Jordan to be so definitive when describing the chances Trump will run again in 2024 in order to accomplish those goals.

After all, if Miller said Trump is 50-50 on a 2024 bid, the field would still be effectively frozen until Trump decided what he wants to do. Same goes for candidates in 2022 seeking Trump’s approval for their own candidacies. Ditto his prominence within the party.

The willingness to say Trump is “definitely” running or “he’s gonna run” suggests, at least to me, that both Miller and Jordan have been told by Trump himself that he is planning to go for the presidency again in 2024. (In both of the interviews I cited above, Miller and Jordan made clear that they regularly speak to Trump and had spoken to him in recent days.)

Trump being Trump, the fact that he is likely telling advisers he plans to run again needs to be viewed at least somewhat skeptically. This is a man who changes his mind on a dime — and often without any real reason or explanation.

But, at least as of today, Trump seems set on running again. Which virtually ensures he would be the party’s 2024 nominee.
source: cnn.com 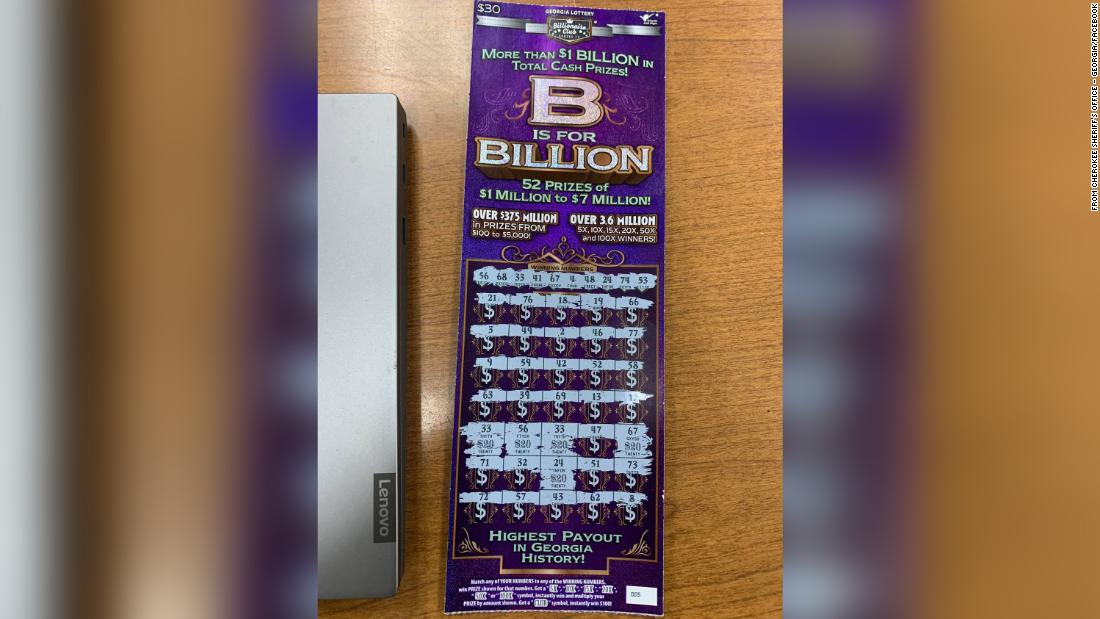 The Cherokee County Sheriff’s office said deputies were on Interstate 75 on Monday when they spotted a car with a tag violation. […] 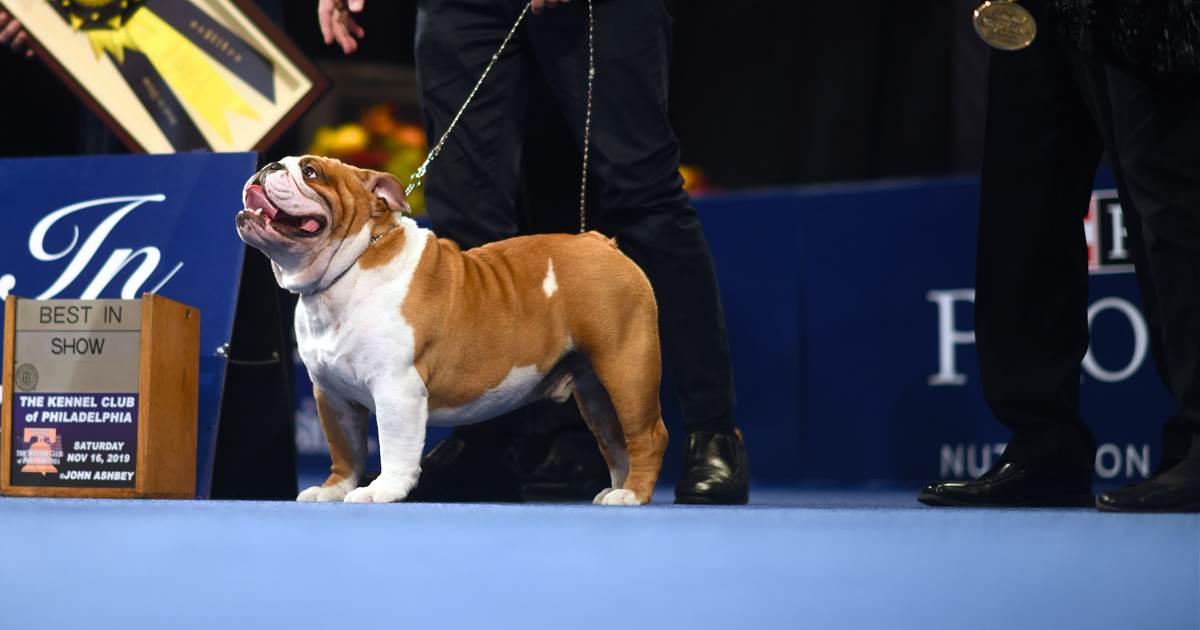 It’s Thanksgiving Day. Of course the National Dog Show was won by a short round dog that looks like it just swallowed […] 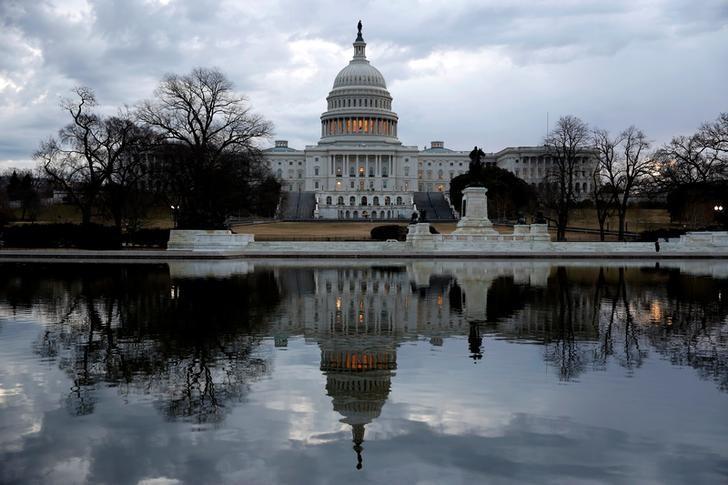 WASHINGTON (Reuters) – A partial U.S. government shutdown was widely expected to continue after Congress reconvenes on Thursday, with lawmakers split over […] 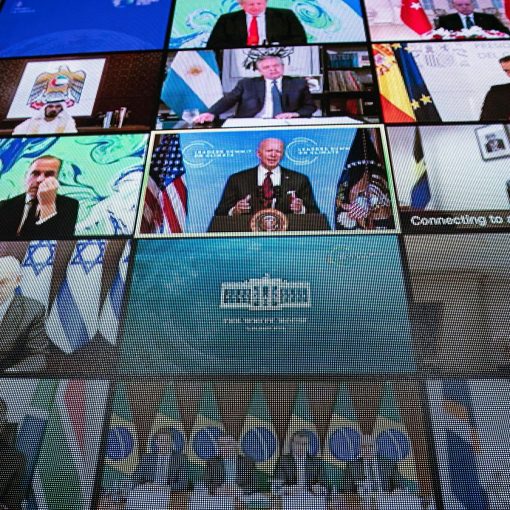 Photograph: Getty Images The US faces an uphill task presenting itself as the chief guardian of global democracy, according to a new […]