Becca Kufrin decided to pursue Tammy Ly’s man, Thomas Jacobs, on this week’s ‘Bachelor in Paradise,’ and she was absolutely giddy after their night out.

Becca Kufrin got a real taste of Paradise on the Sept. 7 episode of Bachelor in Paradise. When she arrived to the show ahead of the second rose ceremony, Becca quickly hit it off with Aaron Clancy and gave him her rose. However, going into this next week, she was unsure about where they stood. “We haven’t spent that much time together,” she explained. “We haven’t had THAT many conversations. I need to explore what we started here and hopefully he’s going to give me a rose.”

Unfortunately, her plans to spend the day with Aaron were shaken when Chelsea Vaughn arrived and asked Aaron out on a date. Seeing him leave with Chelsea made Becca question her relationship with him. “I think he’s a great guy, but I wish he’d get to know me more and ask questions,” she told Tia Booth. “Do you really like me, or is it just because of who I am? We’re not allowed that time right now because obviously he’s on a date.”

Becca couldn’t help but compare the situation to her time on The Bachelorette. She pointed out that she was used to guys always fighting over her and not having to worry about getting a rose. “I don’t know what I’m doing,” she admitted. “I feel like Paradise maybe isn’t for me.”
Later that night, Becca was given a date card of her own, and she was interested in taking Aaron’s nemesis, Thomas Jacobs, out. However, since before the second rose ceremony, Thomas had been pursuing Tammy Ly. Becca made sure to pull Tammy aside and get the OK from her before going out with Thomas. “I want you to feel comfortable that I will still be your friend after this,” Tammy told Becca. “Don’t hold back. At the end of the day, if he picked me after going out with you, then I’d know for sure. But who am I to stand in the way of a connection?”

In a confessional, she added, “I’m trying to find the balance of being selfish and selfless at the same time, but if it happens, it sucks. Am I taking a gamble with Thomas? Absolutely. But I feel like it’s a gamble worth taking. I can’t hold him on a leash.” Despite putting on a brave face, Tammy broke down in tears when Becca and Thomas left for the date together.

Meanwhile, Becca made sure to go into the date with an open mind. “All I knew about Thomas before was that he was involved in some of the drama on Katie [Thurston]’s season,” she admitted. “I have been blindsided in the past, but I said that I was going to come in here open-minded and with no expectations or any pre-conceived notions. So I’m going to give him a chance.” Thomas and Becca ended up totally hitting it off on their date, and even kissed on the night out. They were totally giddy when they got back to the resort together, too.

Back on the beach, Tammy was still in tears. “I’m so stupid,” she ranted. “If Thomas chooses Becca, then I give up on love because there’s no shot for me.”

She’s just being Britney! Britney Spears took a break from her ongoing conservatorship battle to answer a few of her fans’ burning […] 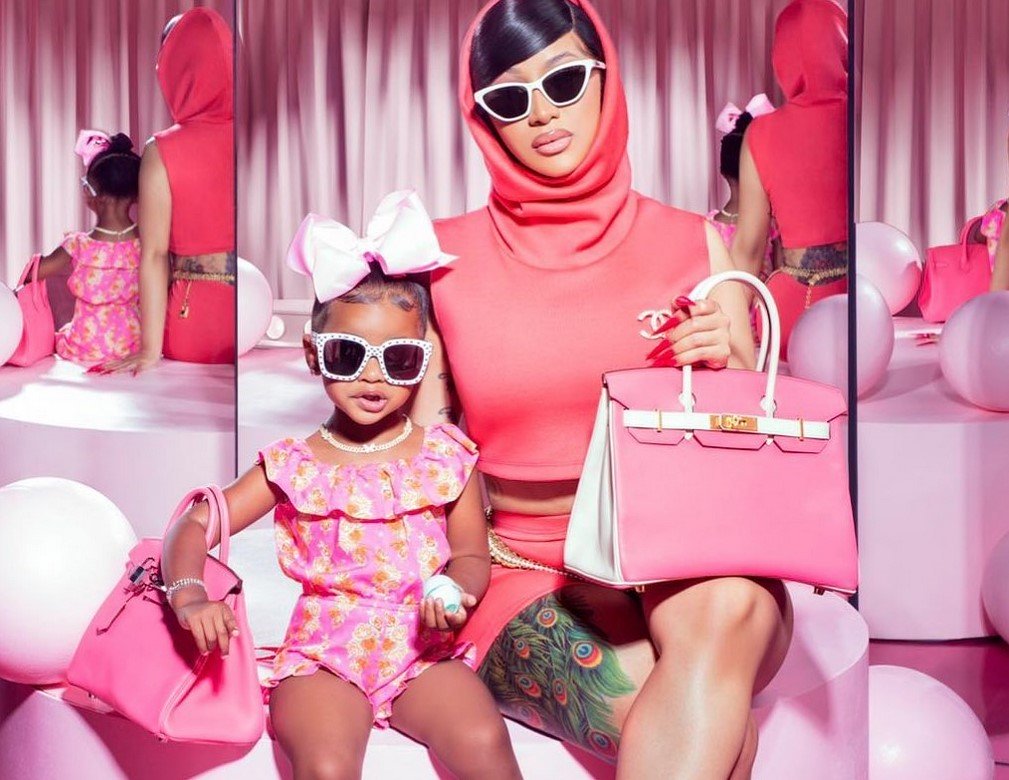 Cardi B just announced that she is the new face of Balenciaga, and the fans are going crazy. After all, Cardi B […] 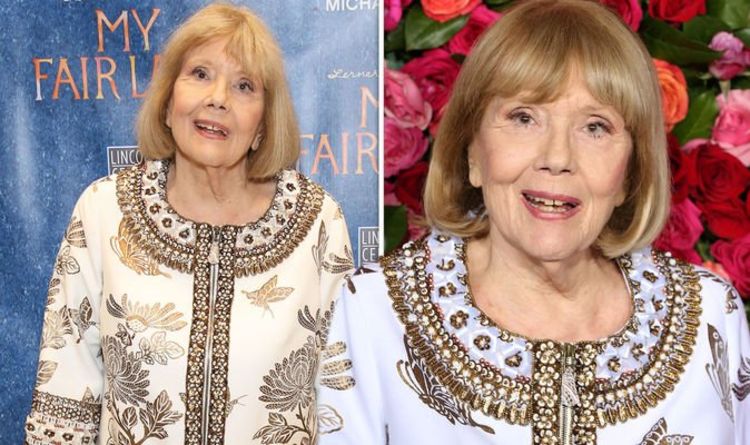 Following the news of her death, tributes from fans flooded in on social media. Director Edgar Wright tweeted: “What to say about […] 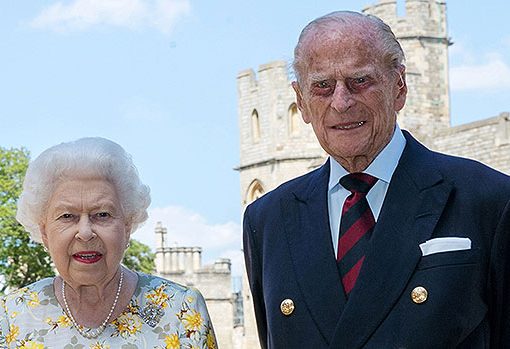 Sadly, the Queen had to sit alone at St. George’s Chapel in Windsor Castle, amid social distancing restrictions. She looked somber, dabbing […]