Skip to content
Divers found the leaking pipe in Bay Marchand on Sunday, and on Monday, Talos put a containment dome on it, “which allows for the recovery of the release and transfer to surface vessels” of the oil, Talos said in a Tuesday release.

Talos says its operations were not the source of the oil. The company said it had been contacted because it was a prior lessee of the block where the leak was, although it had stopped production there in 2017 and had isolated its wells and removed all its infrastructure.

So who is responsible for the spill? That has yet to be determined.

And that shouldn’t be a big surprise, given the number of old pipelines and abandoned wells in the Gulf of Mexico, according to Wilma Subra, a chemist and technical adviser at the nonprofit Louisiana Environmental Action Network.

“There are lots of pipelines out there, lots of old pipelines as well as newer ones, and ones like Talos has gotten rid of over the years,” she said.

According to a Government Accountability Office report released this year, “the Bureau of Safety and Environmental Enforcement has allowed the offshore oil and gas industry to leave 97% of pipelines (18,000 miles) on the seafloor when no longer in use,” since the 1960s. “Pipelines can contain oil or gas if not properly cleaned in decommissioning.”

The bureau “does not have a robust oversight process for ensuring the integrity of approximately 8,600 miles of active offshore oil and gas pipelines located on the seafloor of the Gulf of Mexico,” nor does it have “robust process to address the environmental and safety risks posed by leaving decommissioned pipelines in place on the seafloor.”

CNN reached out to the BSEE on Tuesday but did not immediately hear back.

In a letter to the GAO in response to its report and attached as an appendix to it, a Department of the Interior official wrote that the “Department generally agrees with the report findings.”

“BSEE has begun to implement GAO’s recommendation to further develop, finalize, and implement updated pipeline regulations to address long-standing limitations regarding its ability to (1) ensure active pipeline integreity and (2) address safety and environmental risks associated with decommissioning,” wrote Laura Daniel-Davis, principal deputy assistant secretary, Land and Mineral Management, at the US Department of the Interior.

Members of the US Coast Guard National Strike Force who flew over the Bay Marchand area Sunday saw no visible discharge of oil in the area, according to Lt. John Edwards.

“What was observed was an unrecoverable, dissipating rainbow sheen that was approximately 11 miles in length,” Edwards said in an email to CNN. The source of the discharge is unknown, though, he said.

Talos said it observed pipelines owned by other companies that were likely impacted by Ida, including a 12-inch pipe that it says appeared to the source of the release.

“Talos conducted both physical inspections and subsea sonar scans that confirmed Talos assets were not the source or cause of the release,” the company said.

Talos said it is working with the Coast Guard and other state and federal agencies to determine ownership of the damaged pipeline and to organize a coordinated response to the spill.

In the meantime, the USCG said it is “prioritizing” approximately 350 oil spill “incidents for further investigation by state, local, and federal authorities” in the wake of Hurricane Ida, which hit the gulf coast as a powerful Category 4 storm.

Those are incidents reported by the general public and range from “minor to potentially notable pollution reporting,” Wisdom said.

While they could be duplicate reports of the same thing, “right now we treat them all individually,” and they will all be inspected, he said.

For Subra, the Bay Marchand leak is an example of “the potential out there to happen every time there is a hurricane or even a weather front that disrupts the Gulf and disrupts the waters near the bottom” because of the numerous old pipelines and abandoned wells there, many that haven’t been plugged, she said.

On the day Ida made landfall, more than 95% of the Gulf of Mexico’s oil production facilities were shut down, regulators said.

The BSEE said Tuesday that its hurricane response team “continues to monitor offshore oil and gas operators in the Gulf as they return to platforms and rigs after the storm.” 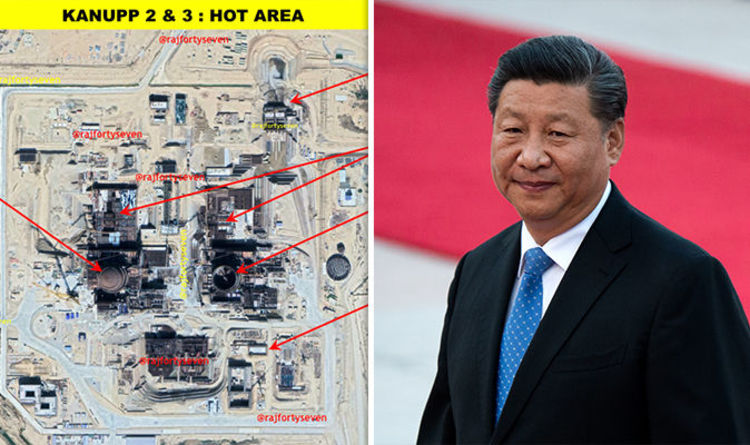 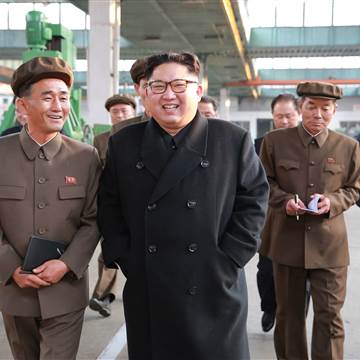 There were undoubtedly winter nights in the late 1950s when some of the patrons at Ruggeri’s, an Italian restaurant in St. Louis, […] 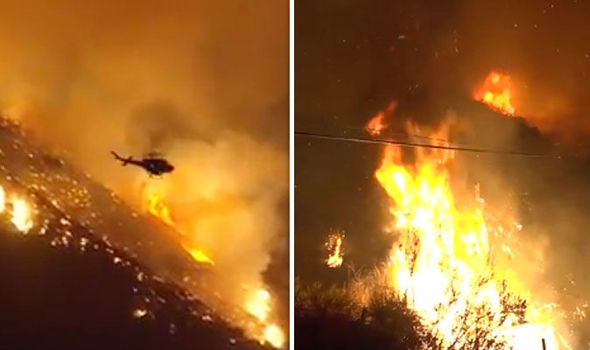 The wind-fuelled Ventura wildfire has spread across about 10,000 acres in Ventura County, forcing hundreds to evacuate their homes, according to officials. […]